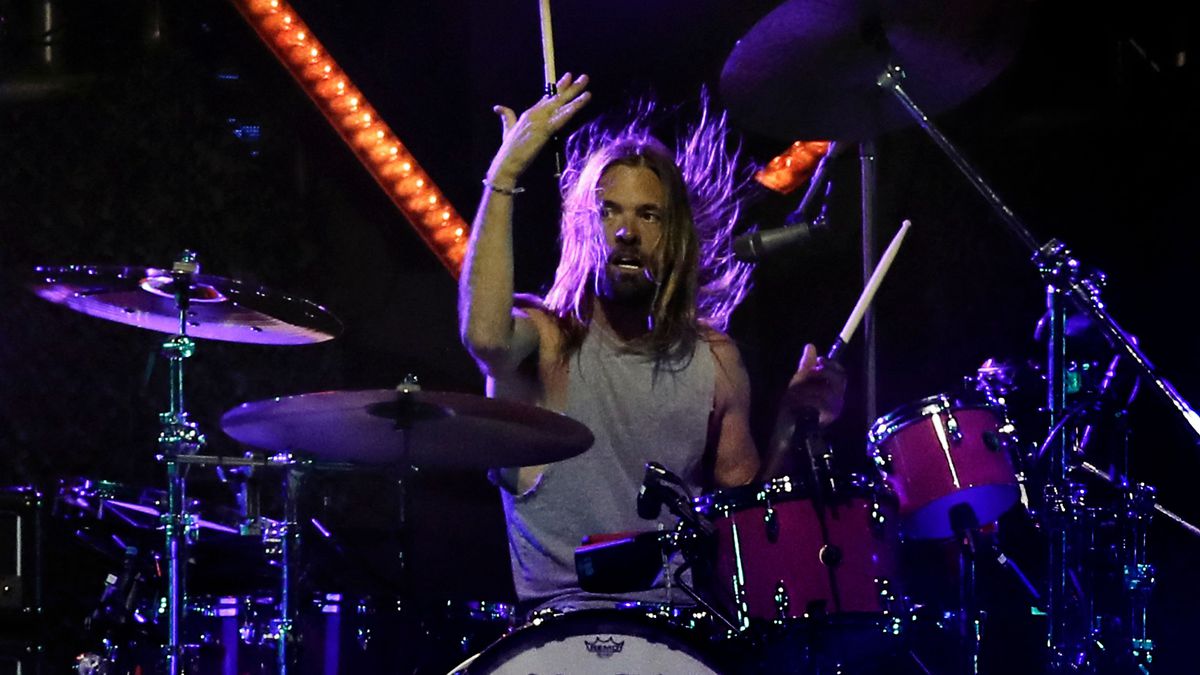 Foo Fighters fans began to fill the grounds of the Stereo Picnic, a music festival held on the outskirts of Bogotá, on Friday night. They crowded around the stage where one of rock’s most iconic bands was going to play. Shortly before, on another side of the city, the emergency center received a phone call that a guest staying at a hotel was suffering from deep chest pain. When the ambulance arrived, the man was unconscious. They tried to revive him, but were unsuccessful. A doctor declared the death of Taylor Hawkins, 50, the charismatic drummer of the American band. The concert never took place.

The toxicological test carried out on the corpse through urine, which the Prosecutor’s Office made public 24 hours later, reveals that Hawkins consumed 10 types of substances, including marijuana, antidepressants, benzodiazepines and opioids. What was found, however, does not in itself explain the causes of death. The National Institute of Legal Medicine continues to investigate to try to clarify the reasons. The Prosecutor’s Office, given the planetary repercussion that the death of this stage star with the appearance of a surfer has had, has promised to make the forensic reports publicly known.

Hawkins had joined another drummer extraordinaire, Dave Grohl, in his quest to make the Foo Fighters great. Grohl had been the drummer in Nirvavana until Kurt Cobain’s suicide in 1994. That same year, he founded his own band with him as frontman. Various names were passed around to take on that task, but it wasn’t until Hawkins joined that the matter took off. Grohl’s shadow, however, was always present. Hawkins, pick up New York Times, admitted to having had doubts about taking the place of a myth. The leader’s personality was overwhelming. That insecurity, he himself said, led him to use drugs with some regularity. He just sometimes didn’t feel good enough.

In 2001 he suffered an overdose in London, which led him to spend several days in a coma. He confessed that he had taken the subject too far. At that time he admitted to having fantasized about the idea of ​​living fast, dying young and leaving a pretty corpse, like Cobain himself. During an interview he said he did not want to preach about drug use, as he often did it and enjoyed it, although he recognized that he was addicted and that he was not always in control.

Hawkin leaves a wife and three children. As a young man he was an admirer of Queen. Before joining the Foo Fighters in 1997 he was the drummer for Alanis Morissette, the star of the time. Leaving her was taking a leap into the void. In recent years he had undertaken several solo projects, but it was in Grohl’s band, which celebrated a quarter century of existence last year, in which he aspired to achieve immortality: “I want to belong to the largest group in the world” .

Liga MX Femenil: Bravas will come out with the knife between their teeth, Pumas will look for the place to qualify