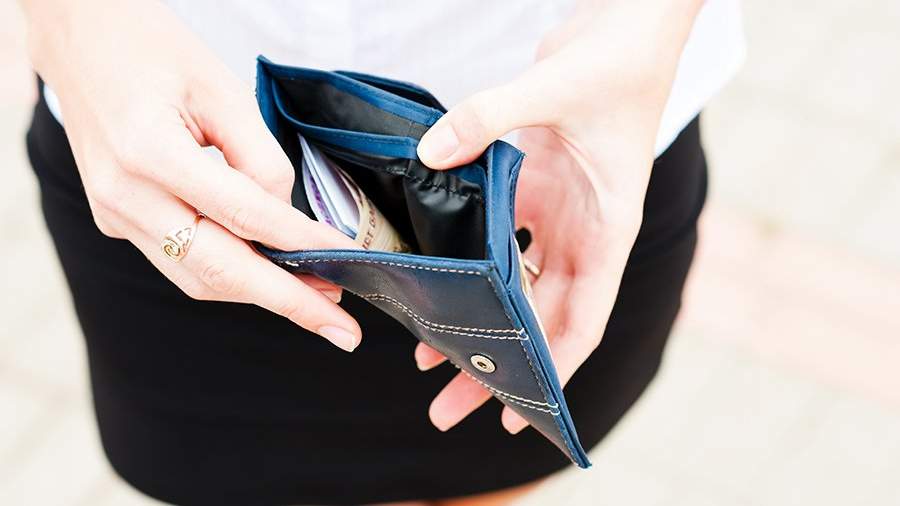 If the employer decides to shorten the working day due to hot weather, this will not affect the amount of wages. On June 21, the deputy head of the Federation of Independent Trade Unions of Russia (FNPR) Alexander Shershukov spoke about this.

“This leads to a reduction in the working day without prejudice to the wages of workers,” explained Shershukov “RIA News”…

On Monday, Rospotrebnadzor recommended employers to reduce the length of the working day if the room temperature exceeded a certain level.

In addition, the department noted that the duration of continuous work in the open air at temperatures above +32.5 degrees should be 15-20 minutes, followed by at least 10 minutes of rest in a refrigerated room.

Rospotrebnadzor prepared similar recommendations because of the hot weather in the capital. So, on Monday, in Moscow, the “orange” level of weather danger was extended until 23:00 on Tuesday, June 22.

On June 20, Yevgeny Tishkovets, an expert at the Phobos weather center, predicted the African heat from June 21 to June 28 in the capital. He noted that “only by the weekend the atmosphere will be so charged that separate towers of cumulonimbus clouds will form, which will refresh the air, at best, only up to +29 … + 34 degrees.