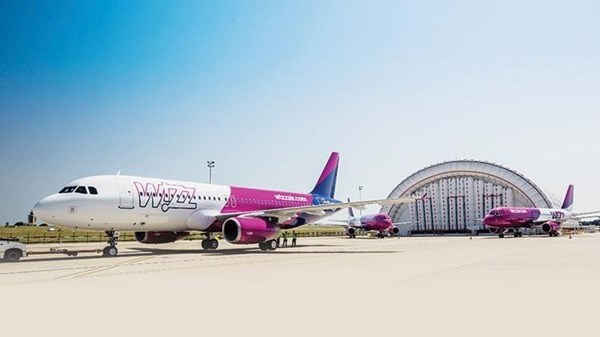 Wizz Air Abu Dhabi announced the arrival of its first flight to Israel, after the company announced that it would operate flights from Abu Dhabi to Tel Aviv on April 18th. “Wizz Air Abu Dhabi” will operate three weekly flights in April, until it becomes a daily flight in next May, to provide travelers from Israel the opportunity to visit Abu Dhabi and explore the various regions of the country. It is worth noting that “Wizz Air Abu Dhabi” was established under an agreement between the “Holding” Company / ADQ / and the airline “Wizz Air” Holding Company, which operates the entire fleet of Airbus aircraft consisting of 137 aircraft of the A320 and A321.