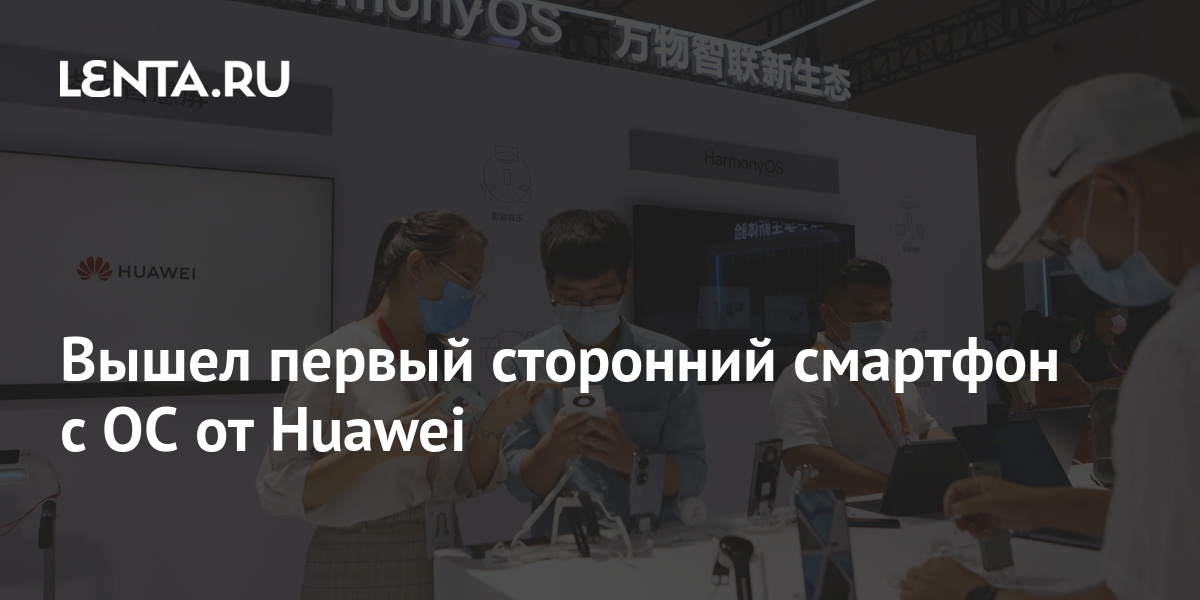 A pre-order page for the Gionee G13 Pro phone has appeared on the popular JD.com marketplace. Judging by the description, the model has a pre-installed operating system from Huawei and full support for the company’s services (HMS). According to reporters, the Gionee G13 Pro is the first third-party smartphone to support HarmonyOS.

According to experts, the release of the first smartphone with HarmonyOS from a third-party company explains Huawei’s intention to distribute its OS and services to users of other brands. The journalists noted that HarmonyOS is currently pre-installed on smartphones, tablets, TVs, smart speakers for about 300 million users.

See also  EU The European Parliament will hold its first Question Hour with the President of the Commission and the Director of External Relations - live at 4 p.m.

In the spring of 2021, it became known that Meizu will use Huawei proprietary services in its smartphones. Currently, the devices of the Chinese brand use services from Google. 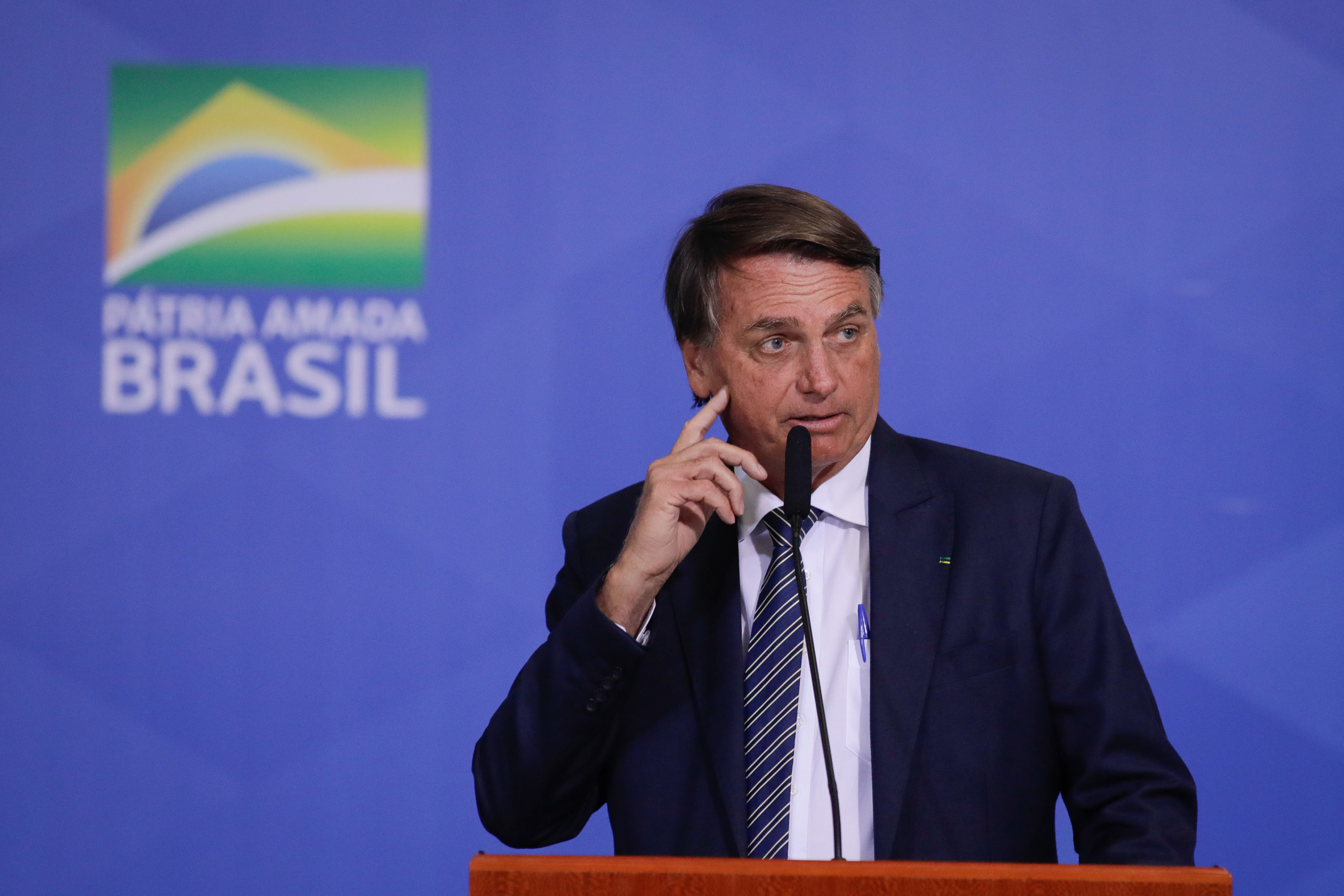