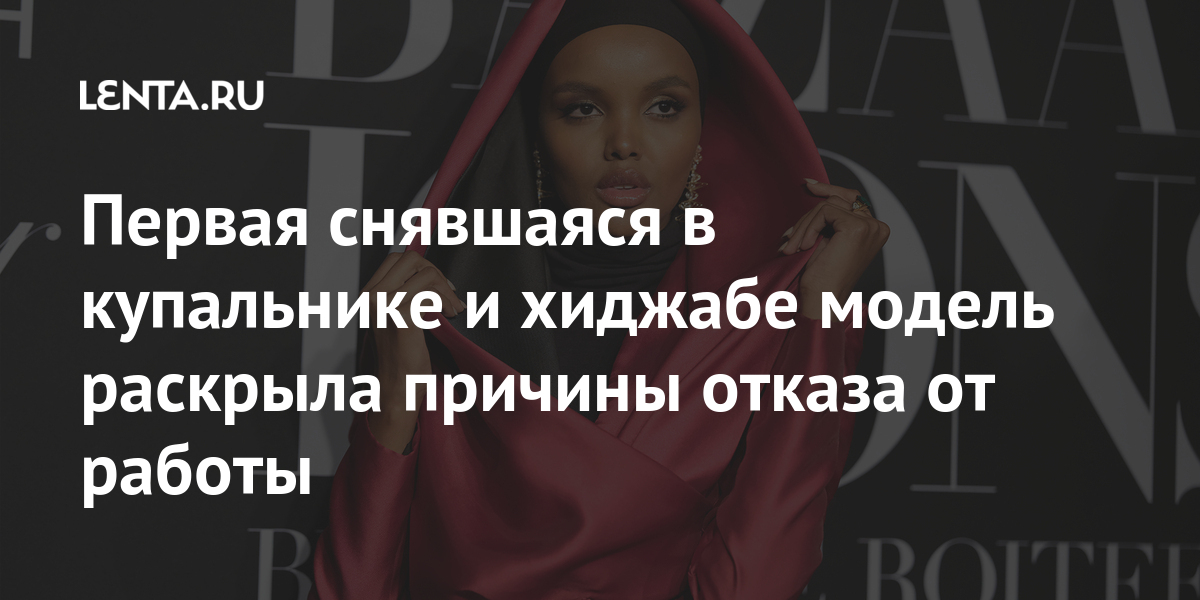 Halima Aden, an American model of Kenyan-Somali descent, revealed the reasons why she ended her modeling career. It is reported by the BBC.

The model became the first girl to appear for the sports magazine Sports Illustrated Swimsuit in a Muslim Burkini swimsuit and hijab. Aden said that she decided to abandon the modeling business because the fashion industry is contrary to her religious beliefs.

According to the celebrity, one of the mandatory clauses of her contract, which she signed with the largest modeling agency IMG in 2017, was the requirement to always wear a hijab. However, on some shoots, she had to wrap her head in jeans or other clothing instead of a hijab.

In addition, she demanded a separate locker room from employers. At the same time, other models who starred in the hijab were not shown due respect: Aden was outraged that many of them were sent to change in the bathroom.

According to the material, the fashion model also decided to quit a modeling career, because due to constant traveling, she missed the holidays of Eid al-Adha, Eid al-Adha and the holy month of Ramadan. “In the first year of work, I had time that I could spend at home, and in recent years I was constantly traveling,” complained the star.

In addition, Aden also told reporters that she was not happy with her photographs in magazines, because she did not recognize herself in them. “My career was great, but I didn’t feel happy,” the woman added.

In addition, it is noted that in September 2019, the model first appeared without a strict hijab for the cover of the King Kong edition. According to the heroine of the material, she was shocked by the resulting picture. She was also outraged by a photograph of a naked man, which was published in the same issue.

“Now I started going to a psychotherapist and for the first time I feel that I am prospering, not surviving,” concluded Aden.

Halima Aden announced her retirement from her modeling career in November 2020. The celebrity explained that despite her success in the modeling business, she often felt pressure from others and could not relax during photo shoots.

Halima Aden is one of the first professional models in history to wear the hijab. It is noted that at the age of 19 she became the first woman to wear traditional Muslim clothing at the Miss Minnesota pageant in the United States, and in April 2018 she became the first hijab model to appear on the cover of British Vogue. 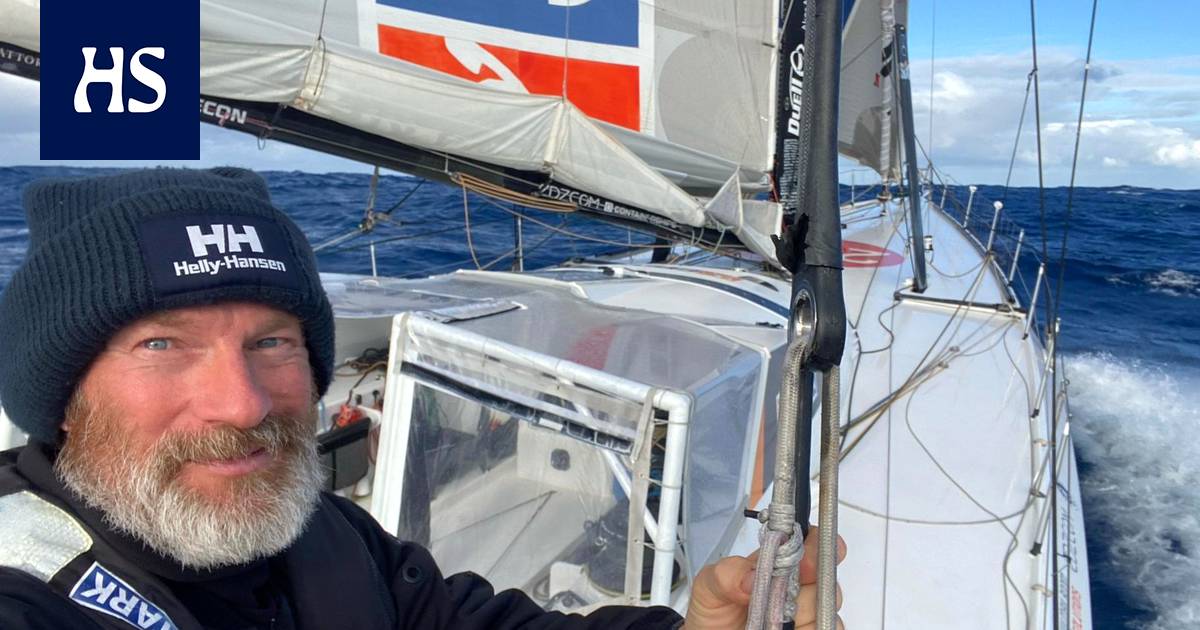 Netflix: series and movies that will be eliminated in March 2021

Migrants – Road to the “American Dream”, the immigration challenges of the Biden era