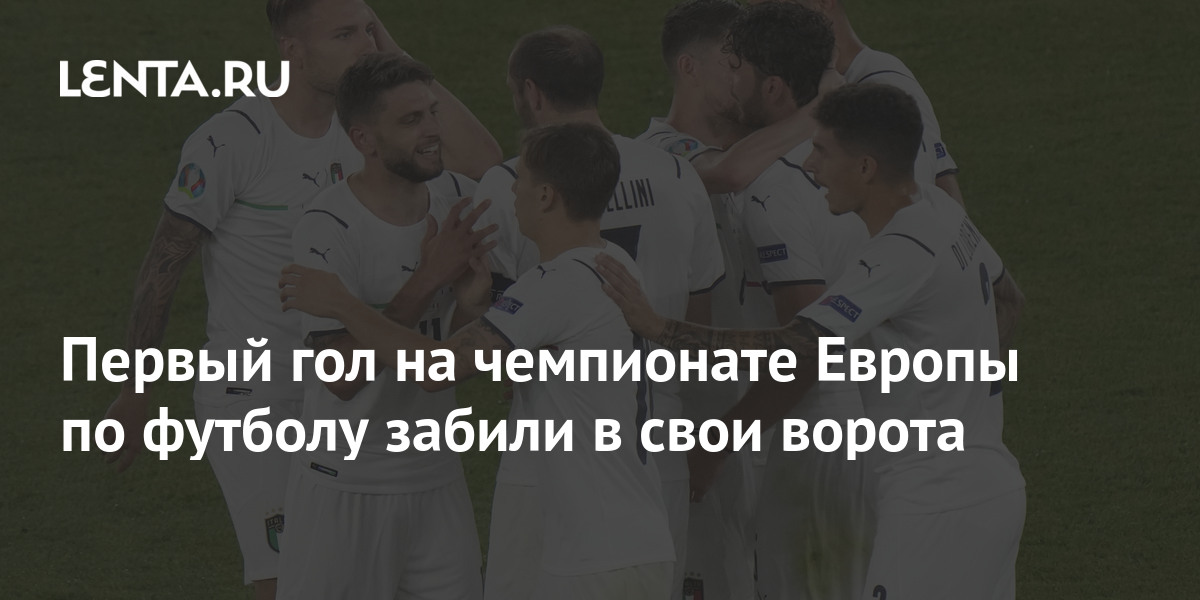 Turkey’s defender Merih Demiral scored his own goal, which became the first goal scored in the European Football Championship. The broadcast is available on website Channel One.

The footballer scored an own goal in the 53rd minute of the match against the Italian national team. The meeting takes place in Rome, Italy, at the Stadio Olimpico arena.

Earlier, the opening ceremony of the tournament was held at the stadium. The event was attended by former Italian national team players Francesco Totti and Alessandro Nesta, as well as performers Martin Garrix, Bono and The Edge.

Group A, which includes Italy and Turkey, is also represented by the national teams of Switzerland and Wales. They will meet on June 12th.

The European Championship will run until July 11. The final will take place in London at Wembley Stadium.