The first death by ‘black fungus’ was reported in the country 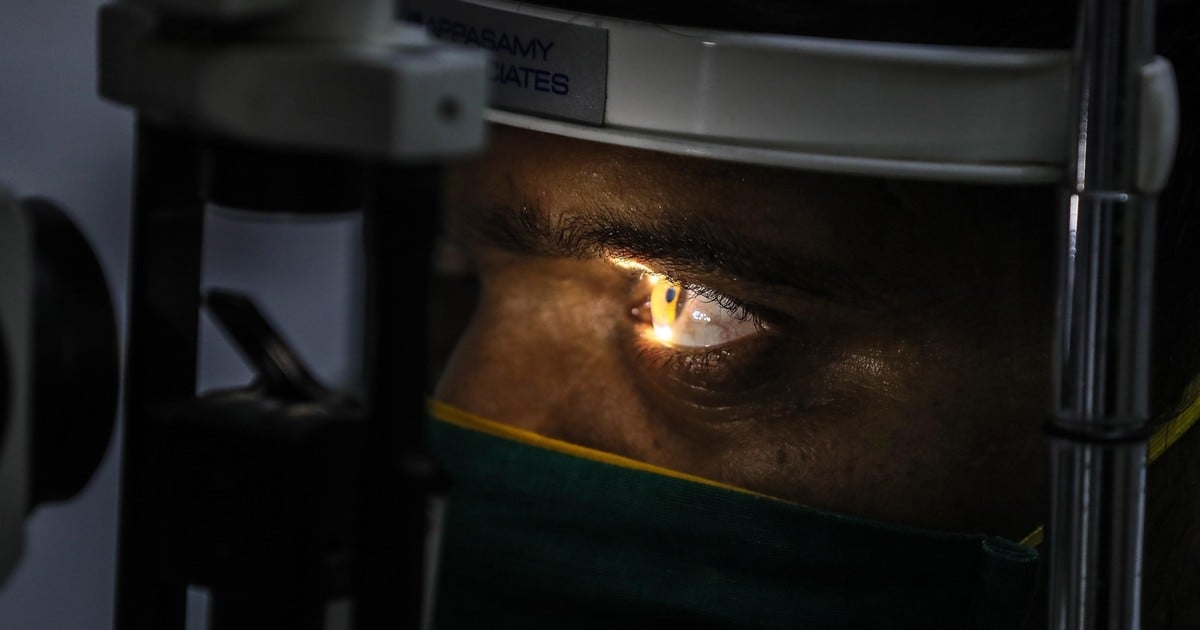 The call “black fungus”, the disease defined as mucormycosis, which attacks those who suffer or suffered from coronavirus, claimed its first victim in the country.

As confirmed by researchers from the Faculty of Medicine, it is a 35 year old man who had been infected with coronavirus and then presented symptoms compatible with the disease known as black fungus.

The information was provided by the Mycology Center of the Faculty of Medicine, which specified that the patient died in the last week of may.

It was also indicated that the victim was admitted to a clinic in Lomas de Zamora and suffered from untreated diabetes.

Spokesmen of the Buenos Aires Ministry of Health specified the agency Telam that is “opportunistic diseaseIn other words, it affects people with very low defenses, and it can happen in people who stay in therapy for a long time. “

Dr. Roxana Gabriela Vitale, researcher at Conicet and head of the Mycology Sector of the Parasitology Unit of the Ramos Mejía Hospital, in the City of Buenos Aires, pointed out that “uncontrolled diabetics, patients treated with high doses of corticosteroids and people with low defenses are prone to getting this mycosis rare, which is usually detected late, difficult to treat, and whose evolution is very rapid and fatal “.

As Vitale observed, “it is no coincidence that the increase in the incidence of mucormycosis has occurred especially in India, a country that is the second in number of diabetics in the world, and where the co-infection of Covid and mucorales (fungi) represents 83% of the cases globally “.

Mucormycosis “is a fungal infection of the sinuses, brain, or lungs that occurs in some people with a weakened immune system“Medline Plus published from the US National Library of Medicine.

Infectious disease doctor Atul Patel said that this fungal infection mainly affects “patients with uncontrolled diabetes or who have some complications from diabetes.”

“It is not something that everyone can contract”, clarified the professional, adding that, in this sense, “a determining factor that is also contributing to increase the incidence is the use of steroids for the treatment of COVID-infection 19 “.

The “black mushroom” it is curableBut if left untreated or if treatment is delayed, it can lead to vision loss and, in some cases, even death.

Mucormycosis, according to the Medline Plus site, “is caused by different types of mushrooms that are usually found in decomposing organic matter. This stuff includes decomposing bread, fruits and vegetables as well as piles of soil and compost. “

He also added that, although most people come into contact with these fungi at some point, “people who have a weakened immune system are more likely to contract it.”

In some cases, it is even necessary to remove the nose and jaw of patients to save their lives.

According to the United States Centers for Disease Control and Prevention, mortality from this disease is 54 percent.