The first 6 Final Fantasy will have remasters on Android, iOS and PC, but will be sold separately 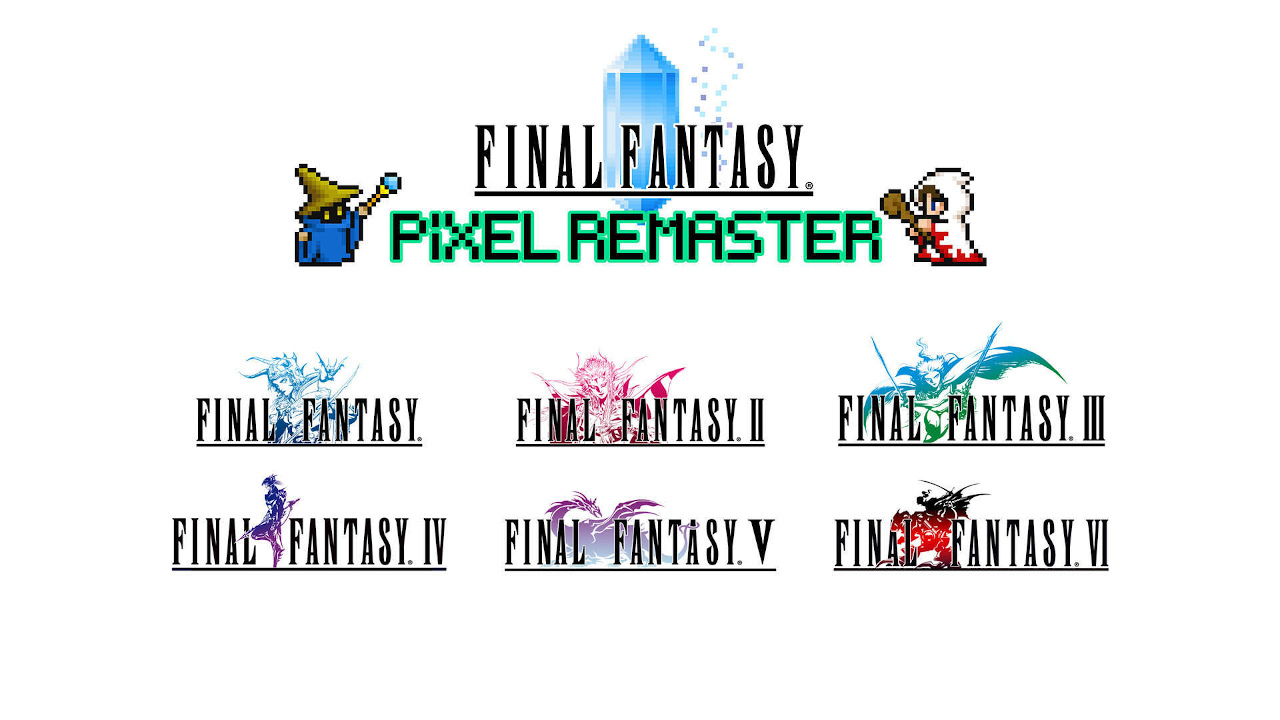 The Final Fantasy saga has marked the history of the genre of JRPG and it is a franchise much loved by the fans of these games. The first 6 titles have a place in history and now we can enjoy them again in the Pixel Remaster series from Final Fantasy. But beware, this not a collection: each game will be sold separately and we will have 2D remasters of I, II, III, IV, V and VI. This game series was announced during the Square Enix conference at E3 2021.

These new remasters will arrive soon, on a date that has not been confirmed at the moment, and will be released for Android, iOS and PC. If we decide to buy all the video games, we will have many hours of fun ahead of us and we will be able to recall some of the most iconic adventures of the JRPG.

The truth is surprise that Square Enix has decided launch each game separately and not as a collection, but it will be. If you are fans of the Final Fantasy saga, the rumored Team Ninja action game based on the JRPG franchise was also announced at the conference. Stranger of Paradise: Final Fantasy Origin is the new video game, which has shown a dark and adult theme.

The conference has also left us other very interesting announcements, like the new Babylon’s Fall video, the latest from PlatinumGames, a hack and slash focused on the cooperative. Although the great news we had at the beginning with the new Eidos game Montreal: Guardians of the Galaxy, the new from Square Enix and Marvel, has presented its first trailer and gameplay. 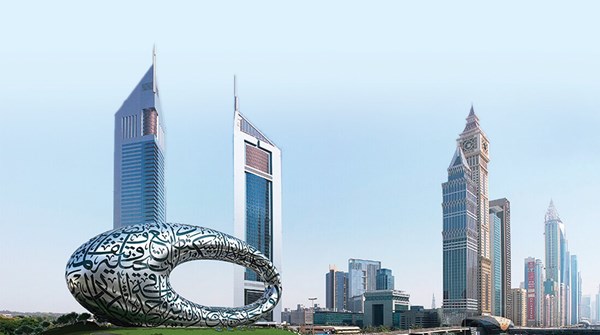