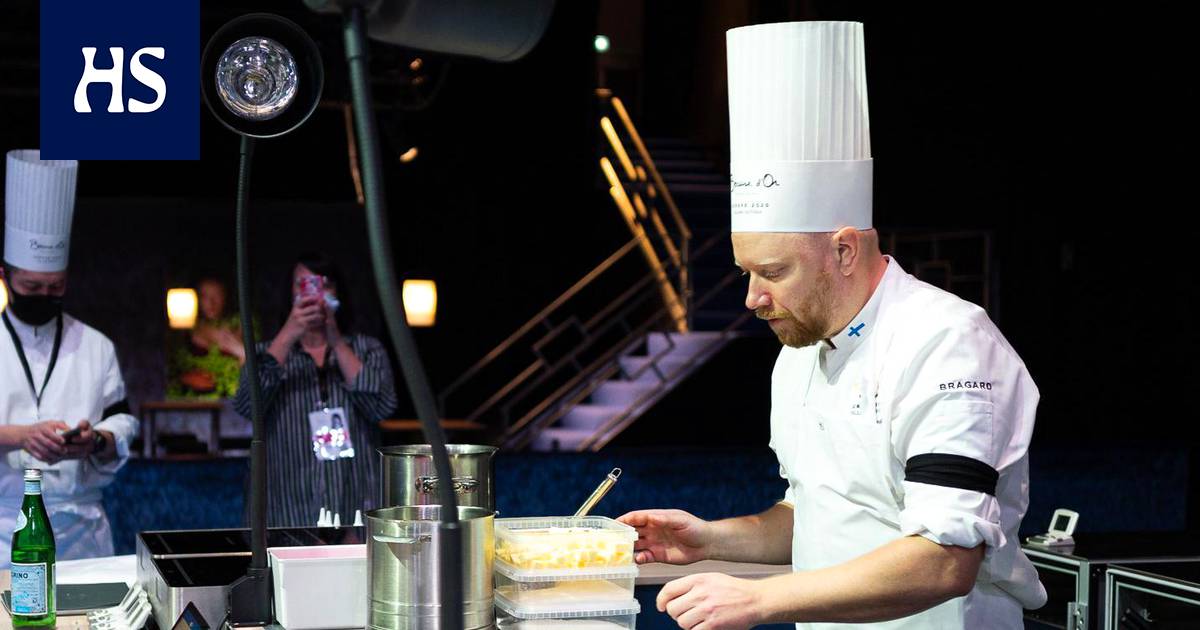 Finland was among the best in the Bocuse d’Or chef competition in Tallinn.

The team’s race week was overshadowed by grief news arriving on Wednesday from a longtime member of the group Matti Jämsénin from death.

Finland cooked in mourning ribbons in the competition and dedicated his performance to Matti Jämsén and his family. A quiet moment was held at the competition’s awards ceremony in memory of Jämsén.

Finland’s ranking means that the team will advance to the Bocuse d’Or final competition next summer. However, the goal of ranking in the top three was not achieved, and Norway, Denmark and Sweden climbed on the podium.

“Especially the fish portion worked well. The grief tape did not disturb the concentration, but it only brought more impact to the performance, ”Kaukonen said after the competition.

A second dose of quail was cooked in the competition.

Cooks were prepared for the competition as top athletes. Race champion Matti Jämsén has described the race day as a “marathon run, during which a couple of math tests are done”. The sports parable also sits on this year’s team, as both Kaukonen and Peräkylä, who served as assistants, also have experience competing in football.

In the Bocuse cooking competition, you have 5 hours and 35 minutes to cook, and during that time you need to be able to show off your own skills as widely as possible. Easy food is not worth making, no matter how delicious, as the judges require servings to be challenging. Because the dishes are intricate to prepare, competitors fight the clock to make everything perfect.

Cooking under the attentive eyes of the judges is mentally under pressure, to which the questions of the competition commentators and the shouts of the incentive forces add to their own.

“There was quite a lot of hulabaloo there, even though there was no audience and otherwise there was little crowd due to the corona restrictions. It was hard to hear anything, ”says Kaukonen.

For two days In addition to Finland, 15 countries participated in the competition. The top ten will continue their journey to the finals in Lyon, France in June next year.

Usually the Bocuse d’Or competitions are held in the spring and early part of the year, but due to the corona, the qualifiers this year had to be postponed to the fall and the final competition next summer. Thanks to the postponement, the teams were able to use the raw materials for the fall. Finland took advantage of the opportunity and, in addition to the catfish ordered by the race organizers, brought river crayfish to the race plates, with which Kaukonen created a crab-flavored world for the portion.

The fish portion of the competition had to be made from Estonian catfish. Along with catfish, the Finnish team added a crayfish to bring the feel of a crab festival.­Picture: Bocuse d’Or Academy Finland ry / Santeri Stenvall

Kaukonen’s catfish crab dose also impressed the event’s presenters. Estonian presenter Jüri Muttika said the flavors of the portion will take your thoughts to a warm August evening at a Finnish crab festival, and the director of a French competition organization Regis Marcon praised the portion as elegant, beautiful, and delicious. “Perfect. Tres Bon! ” he said finally.

It could be assumed that Finland will be in the future.

Section 144 extended in Ghaziabad due to festivals, ban from October 15 to November 30 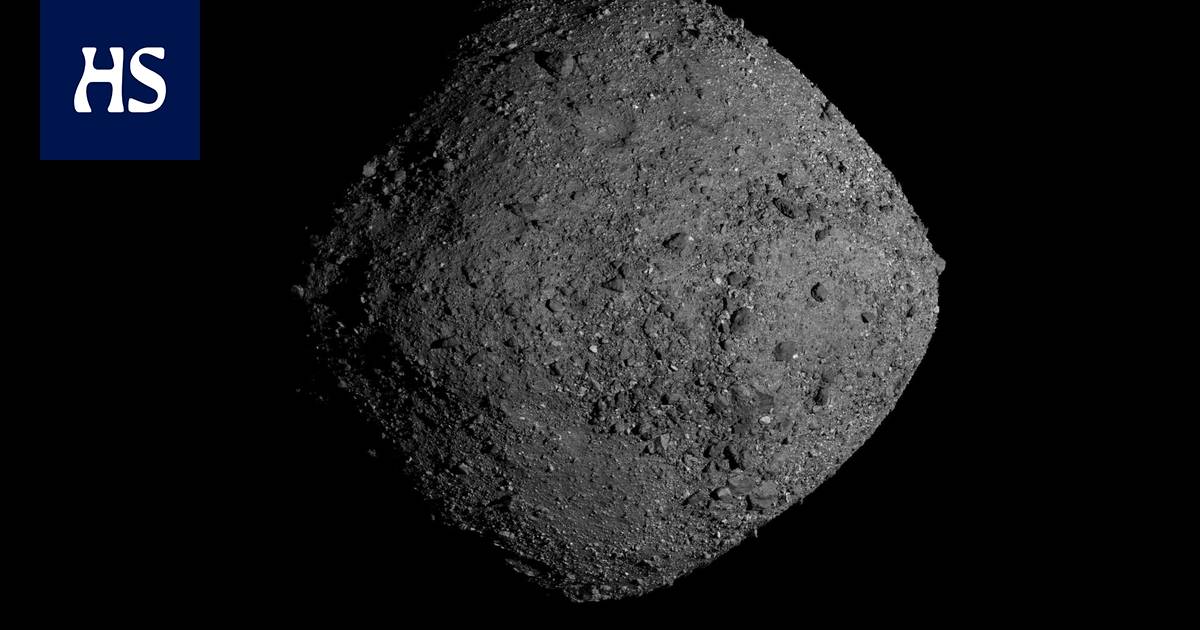 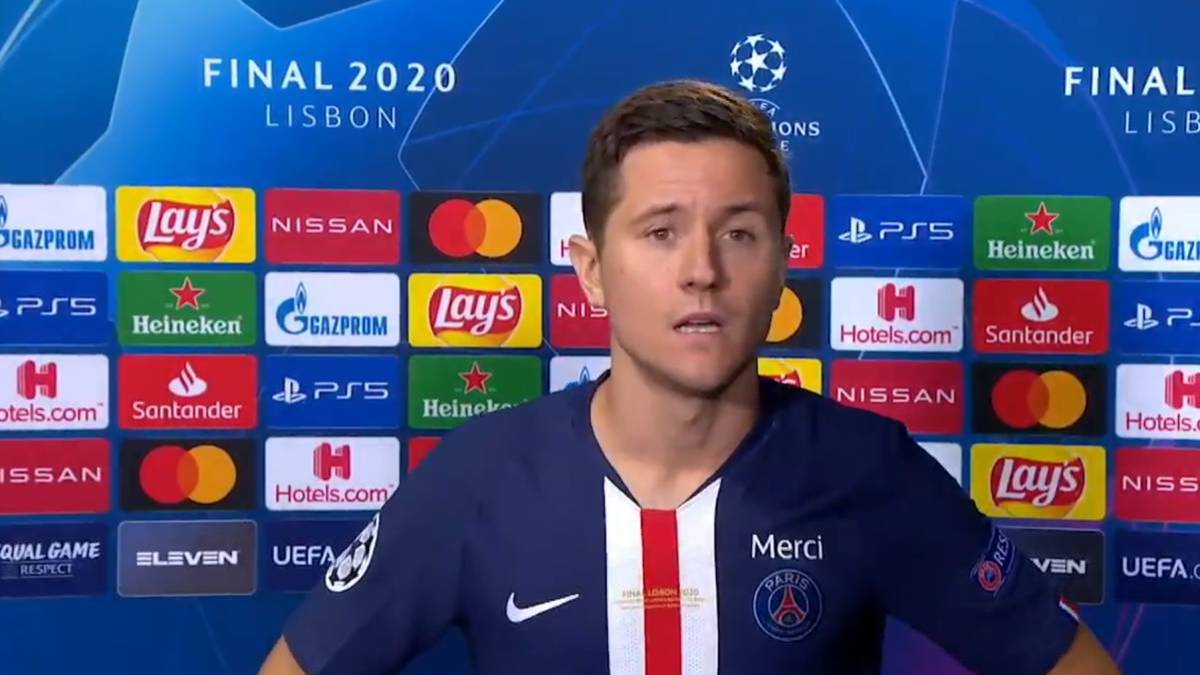 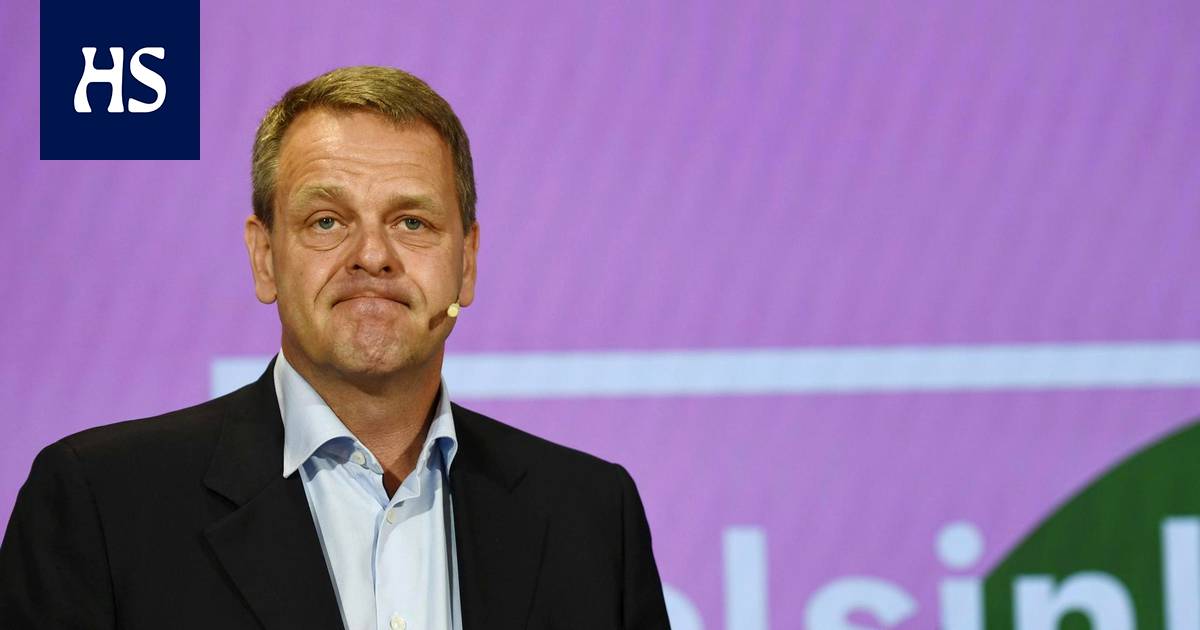 Section 144 extended in Ghaziabad due to festivals, ban from October 15 to November 30

The most exciting Castellón presents its 13 signings

jammu-kashmir news: 4 helpers of terrorists were arrested along with weapons in Badgam

Hathras gang rape: CBI reached home of victim once again, based on statement, family members will be questioned