A health worker performs a PCR test in Caravaca, in a file photo. / Javier Carrión / AGM

The increase in infections occurs in a day in which the health workers carried out 4,854 tests, so the positivity rate increases to 9.5%

The fifth onslaught of the pandemic in the Region of Murcia has not yet reached the ceiling. The Epidemiology Service of the Ministry of Health notified this Friday
461 new cases, the highest figure since February 2. In addition, this increase occurs in a day in which
health workers performed almost 5,000 PCR or antigen tests, so the positivity rate rises to 9.48%.

Of the 461 new cases,
132 correspond to the municipality of Murcia,
50 to Cartagena, 32 to Molina de Segura, 23 to Lorca, 14 to Yecla, 12 to Archena, 11 to Alcantarilla, 11 to San Pedro del Pinatar, 10 to Mazarrón, 10 to Las Torres de Cotillas, nine to Águilas, nine to Caravaca de la Cruz, eight to Abarán, eight to Ceutí, eight to Totana, seven to Cieza, seven to Fortuna, seven to Santomera, seven to Torre Pacheco, six to Los Alcázares, six to Beniel, six to Lorquí, five to Jumilla, five to Puerto Lumbreras, five to San Javier and five to La Unión. The rest are distributed by the other municipalities.

In the Community hospitals,
the increase in admitted people slows down compared to last Monday and in the last 24 hours the number of inmates has increased by four, to 67. A total of
ten Covid patients They are currently in the Intensive Care Units, one less than the previous day.

Health did not notify
no deaths from coronavirus this TuesdayTherefore, the total number of deaths since the beginning of the pandemic remains at 1,610. The number of active cases, meanwhile, increased by 247 to reach 3,371 affected. 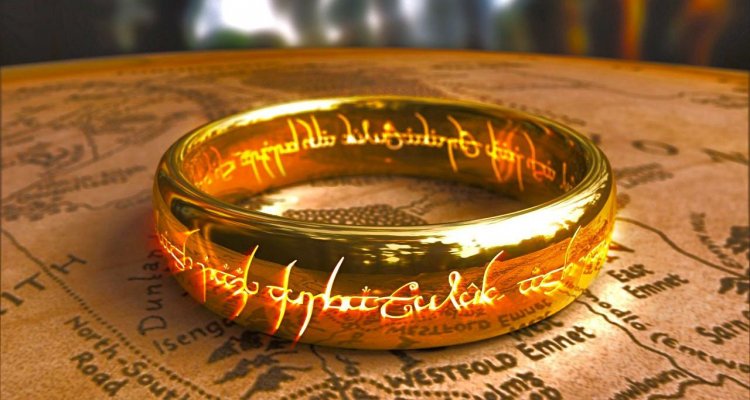