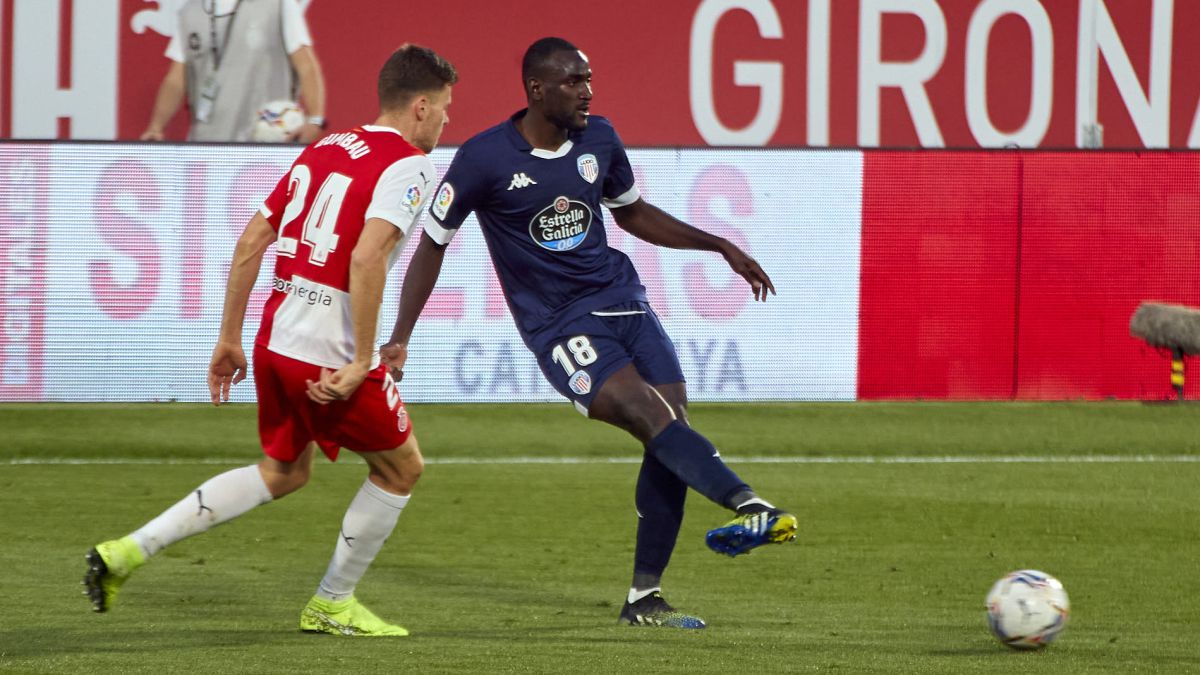 International calls always have a positive part in modest clubs. The fact that his players are called up by his national team shows the good eye when it comes to signing and puts the team in the international showcase. However, the sports cost is usually greater than advertising, especially in the Second Division where the competition inexplicably does not stop despite the increasing number of players in the category who are called up internationally. In the case of Lugo, this last selection window is especially damaging. Players of the importance of “Puma” Rodríguez, Marcelo Djaló and El Hacen could lose up to three games with the albivermellos, right in the section of the season where the team seeks to take off definitively putting the greater land in the middle with the descent.

Thus, the three players will cause a loss against Castellón, Sabadell and probably against UD Las Palmas. In the case of “Puma” Rodríguez, the Panamanian will play with the Panamanian team on March 25 in Barbados, and on March 28 in his fiefdom against Dominica. Marceló Djaló will play with GuineaBissau against Swatini on March 22 and against Congo on March 30. Finally, El Hacen, accompanied by the player from the subsidiary Bakary Ndiaye, will face the Mauritanian team against Morocco on the 22nd and the Central African Republic on the 30th. In addition to the long calls in Lugo, the return trips are worrying, since El Hacen himself saw his return delayed by several days in the last call due to poor air communications from the African continent.

Hillman: Evaluating the performance of the connection must be reasonable!