The field, before a rule that revives the ghosts of the past 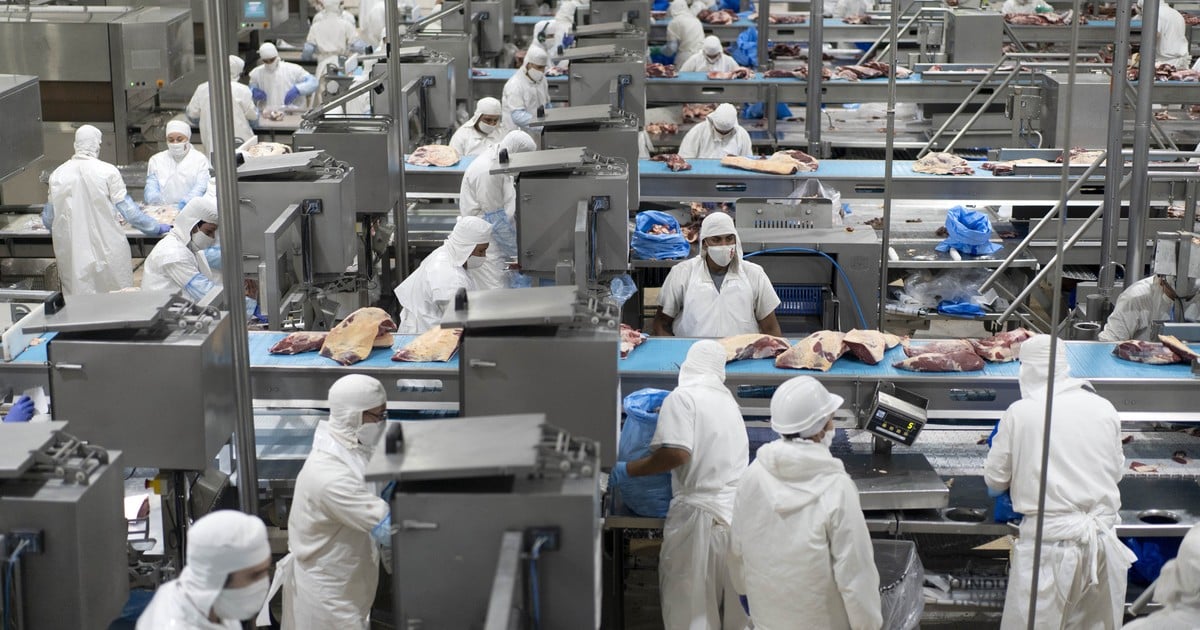 Resolution 60 of the Ministry of Agriculture published yesterday in the Official Gazette again unleashed the concern of the agricultural and agro-industrial sector. With the regulations, which do not establish specific norms but do establish a series of recitals and general principles, the specter of restrictions and obstacles to the export of farm products revived. Among the fundamentals that give rise to the threat of returning to the requirement of export permits, such as the ROE (Official Export Registry) created by the former Secretary of Commerce Guillermo Moreno, it is suggested that there are distortions, unfair competition, tax evasion or in the liquidation of currencies, involving the different chains of the sector.

The reaction of the four chains that bring together all the important actors in the agricultural activity was immediately known: ACSOJA, MAIZAR, ARGEN TRIGO and ASAGIR. As a whole, and despite the fact that the harvest is much lower than last year due to lack of timely rains, they will allow an income of more than US $ 30 billion. In a joint statement, they remarked that “with the experience lived in the past, we are convinced that the reappearance of these redundant and bureaucratic controls on agricultural trade will only generate a drop in production and the arrival of covert operations, as happened with wheat, corn and meat productions ”.

The regulation establishes that those who want to export must present a series of unpublished requirements, from a sales schedule one year in advance, to the bank account numbers through which the currencies will be entered. In the main agricultural items, these measures seem unnecessary and redundant, since in general the exporting companies are not vertically integrated. Consequently, they must acquire the merchandise that they then process and ship, so there is no problem of the lack of currency settlement. Exporters have to bring dollars, and sell them at the official exchange rate, to get the pesos with which they pay the merchandise to their suppliers, the farmers in the field.

The alleged under-invoicing, whose background is the exchange rate split, is an enormous temptation and encourages the emergence of marginal operators. In the grain trade and its derivatives, it is an old ghost that was solved many years ago with the simple expedient of setting official index prices. The Ministry of Agriculture has an office that deals with this. As there are export duties, these are established from the official price, which on the other hand is almost always above the real prices with which it operates in the market. So on the side of agricultural items, the proposed regulations it has neither meaning nor impact.

Where the issue is more delicate is in the always controversial and heterogeneous meat sector. In recent times, new actors have proliferated, arousing suspicions and even the reaction of businessmen who began to highlight irregularities. The ABC consortium, which represents the main meat exporters, warned about this operation, stating that it was difficult to compete with the purchasing power of cattle by exporters who acquired the farm, had it slaughtered in a meat processing plant and then exported the meat. But declaring lower prices, with which they only brought a part of the dollars collected in the business. This was growing, under the protection of the growing Chinese demand, with which many cuts were exported that under normal conditions should have supplied the domestic market.

A few days ago to stop this operation, the MinAgro also established minimum values ​​per cut, undoubtedly a mitigating factor. But now the Res 60 opens a game that seems to go far beyond the simple intention of avoiding distorting maneuvers. In agriculture, this is lived like a bitter “déjà vu”, just at the moment when the currencies that it can continue to generate are most needed.

In the United States, they announced the need for students to be vaccinated before the fall