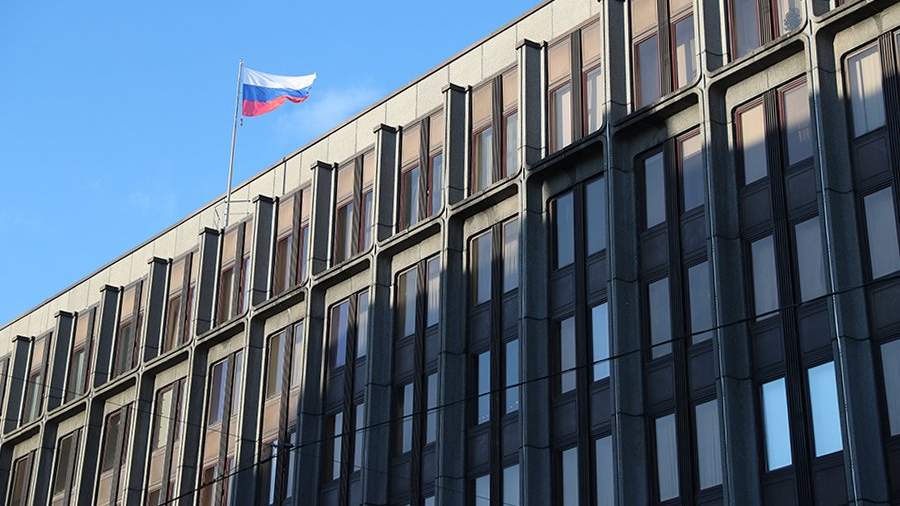 Russia’s response to the expulsion of 18 diplomats from the Czech Republic should be proportional. This was announced on Saturday, April 17, by the first deputy head of the international committee of the Federation Council Vladimir Dzhabarov.

“I don’t even know how many people work here, the Czech embassy is small. Maybe we need to act on the percentage of the number of employees in the embassy, ​​”he said.”Interfax“.

On the same day, First Deputy Prime Minister, Minister of Internal Affairs of the country, acting head of the Czech Foreign Ministry Jan Hamacek announced that the Czech Republic was expelling 18 Russian diplomats. He noted that the diplomats were “identified” by the Czech special services as allegedly officers of the Russian special services. According to him, they must leave the country within 48 hours.

A new ship was launched in Mar del Plata