The statements of Polish Defense Minister Mariusz Blaszczak about the possible use of American Abrams tanks against Russia are a “gross provocation” unacceptable for an official of this rank. This was stated by Vladimir Dzhabarov, First Deputy Chairman of the Federation Council Committee on International Affairs.

The head of the Polish Defense Ministry, Mariusz Blaszczak, announced a day earlier that the American Abrams tanks, currently purchased by Poland, would be supplied “as a counterweight to the most modern Russian T-14 Armata tanks.”

“Let Blashchak reread the fable“ The Elephant and the Pug ”by Krylov and learn to behave respectfully towards the great northern neighbor – the Russian Federation. It is useless to make such statements, counting on the fact that Poland, as a NATO member, will receive the support of its “elder brothers”. Nobody will get involved in these adventures with Russia, “Jabarov stressed in an interview with RBK…

The statement of the Polish minister is nostalgia for the times when Smolensk was part of Poland, he is convinced. Dzhabarov also pointed out that Smolensk is a primordially Russian land and a “western outpost” of the country. He believes that the minister should “think about how to restore relations with neighbors and develop trade, humanitarian and cultural relations, and not measure against them with tanks and weapons.”

Sergei Tsekov, a member of the Federation Council Committee on International Affairs, noted that the words of the Polish minister testify to “incompetence and unprofessionalism.”

“The Poles say they almost want to attack Russian territory. That these 250 great tanks are going to be placed on our territory, which are considered great, but cannot pass through the bridge, because they will fail. All this is nonsense, which, of course, will not be implemented, ”he added.

On July 14, the head of the country’s ruling Law and Justice party, Deputy Prime Minister Jaroslaw Kaczynski, announced the purchase of tanks by Poland from the United States. According to him, this version of the tanks is the newest one coming into service with the American army.

Blaschak then specified that 250 vehicles would be enough to create four battalions. It is known that Poland spent 23 billion zlotys ($ 5.9 billion) on the purchase of American tanks and the creation of infrastructure for them. 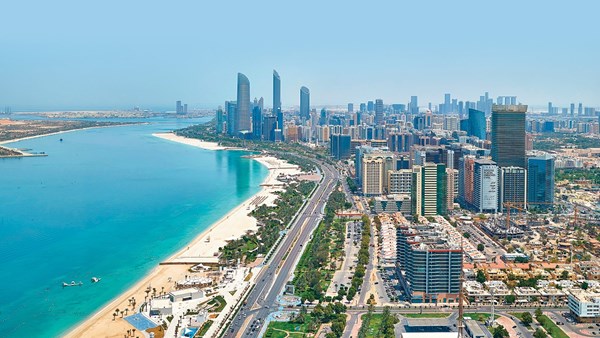