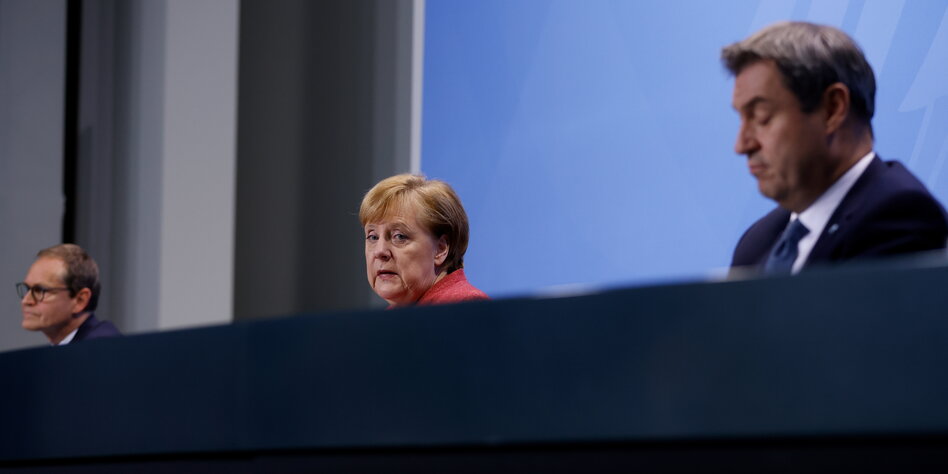 Despite long negotiations, the federal-state meeting ended on Monday evening without any major resolutions. what happened there? An analysis.

The Chancellor at the press conference with her country colleagues from Berlin and Bavaria on Monday evening Photo: Odd Andersen / Reuters

BERLIN taz | At least one thing was clear on Monday evening when the Chancellor and her country colleagues from Berlin and Bavaria appeared in front of the press: The length of the talks between the federal states says little about whether far-reaching decisions will be made – or not. When the Chancellor and the country leaders decided on a second lockdown at the end of October, the round was over relatively quickly. On Monday, on the other hand: Long five hours of negotiations without any major decisions at the end.

However, the expectations in advance were low anyway. After two weeks of frozen leisure and cultural life, no trend reversal in terms of new infections can be seen – although the curve has now stagnated. Germany is still “a long way away” from the goal of reducing the corona cases to a maximum of 50 per 100,000 inhabitants in seven days, as the Chancellor herself said.

Merkel and the federal government would have wanted binding decisions on further contact restrictions on Monday, for example with a view to private meetings and celebrations. A corresponding draft resolution from the federal government also provided for a quarantine recommendation for people with cold symptoms. And tightening in the school sector, as halved classes and a general mask requirement for students and teaching staff.

But the resistance of the countries, which want to keep the schools open as long as possible, was so great that these proposals were quickly off the table. Otherwise, the federal states blocked themselves from further decisions. The main cause of anger among the country leaders was that the draft resolution of the Chancellery had not been coordinated with them beforehand.

From December there should be free FFP2 masks

The criticism was correspondingly clear. The Prime Minister of Rhineland-Palatinate, Malu Dreyer, said after the talks that the federal paper had “caused too much resentment”. This is one reason “why we have met for so long”. “Many of us” would not have found each other in the submission, nor did the conversations. The SPD politician said that there had been longer discussions.

Nevertheless, the group was also able to agree on something tangible: People who belong to the risk group, such as the elderly and the sick, should receive free FFP2 masks from December. According to the resolution, the federal government wants to cover the costs.

Otherwise, there were two messages at the end of the summit: On the one hand, all those involved emphasized once again to the population that they would voluntarily forego private contacts. “Any contact that does not take place is good,” said Merkel. Afterwards, Markus Söder also emphasized: “It’s not enough.” The goal must be to reduce the number of direction so much that chains of infection can be traced again.

On the other hand, if the number of new infections and seriously ill people does not drop drastically, there should be further tightening on Wednesday next week. The Chancellor announced a longer-term concept to have more “predictability” for the winter months. Then the schools and a possible extension of the current lockdown should also be decided.

“Easing is out of the question in the coming weeks. Rather, people should “prepare for long, hard winter months,” said Baden-Württemberg’s Prime Minister Winfried Kretschmann (Greens). Berlin’s Governing Mayor Michael Müller (SPD), who is currently head of the Prime Minister’s Conference, said that “nowhere near enough” has been achieved to contain the pandemic. Söder agreed: “I have little hope that everything will be fine again by the end of November.” It is therefore better to “extend the measures instead of prematurely”.

While the federal states defended the postponement to November 25, there was also criticism on Tuesday. For example from the Association of Doctors in the Public Health Service: “I would like to see quick and uniform decisions on contact restrictions,” said Ute Teichert, head of the association Rheinische Post. “We’re running out of time”. The education union GEW criticized the lack of guidelines for schools.

SPD health politician Karl Lauterbach also criticized the lack of resolutions by the federal and state governments. “It was a lost opportunity,” said the member of the Bundestag in the morning on Deutschlandfunk. You are wasting valuable time with delay. 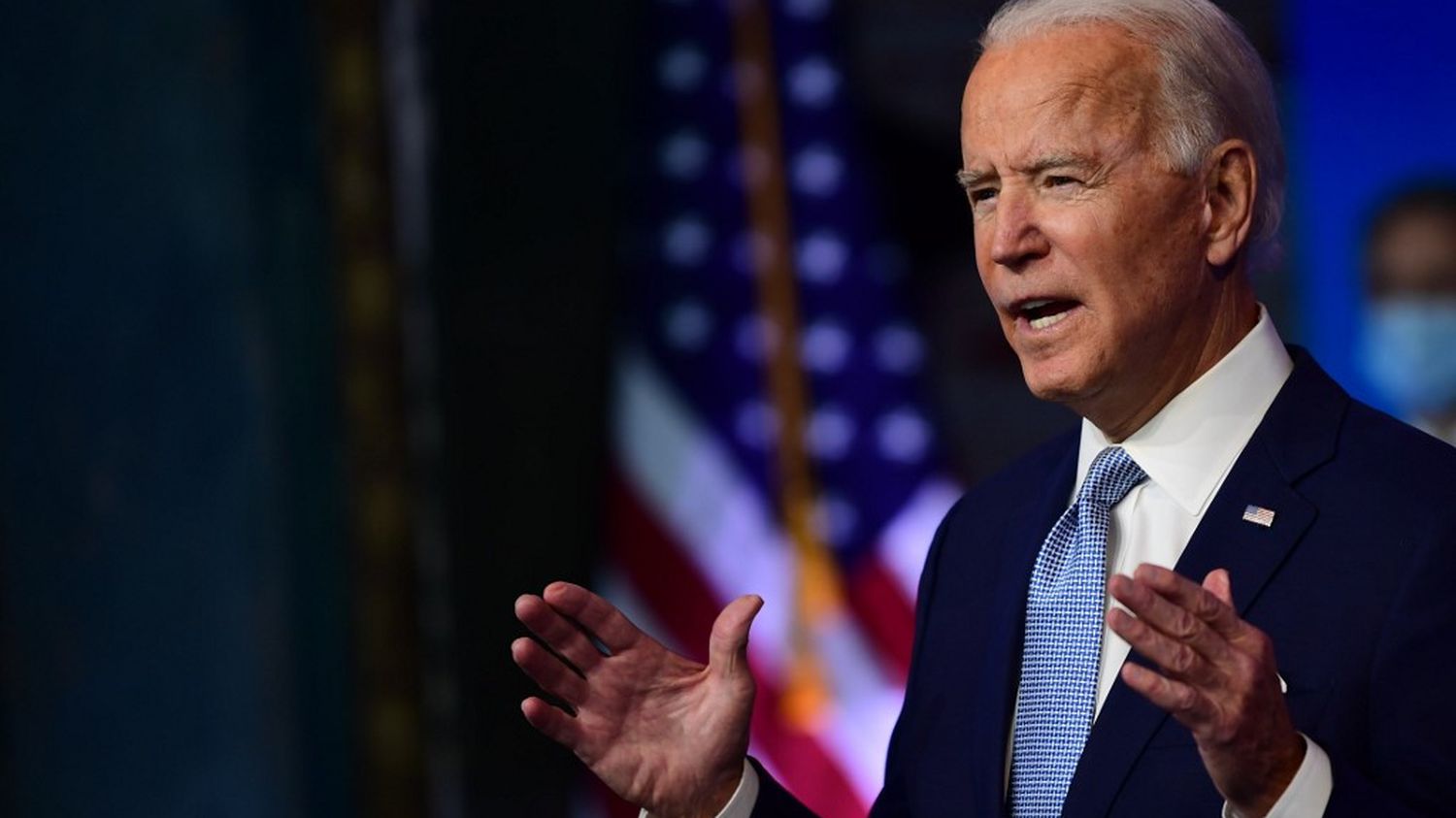 American election: Joe Biden rings the “return” of an America open to the world 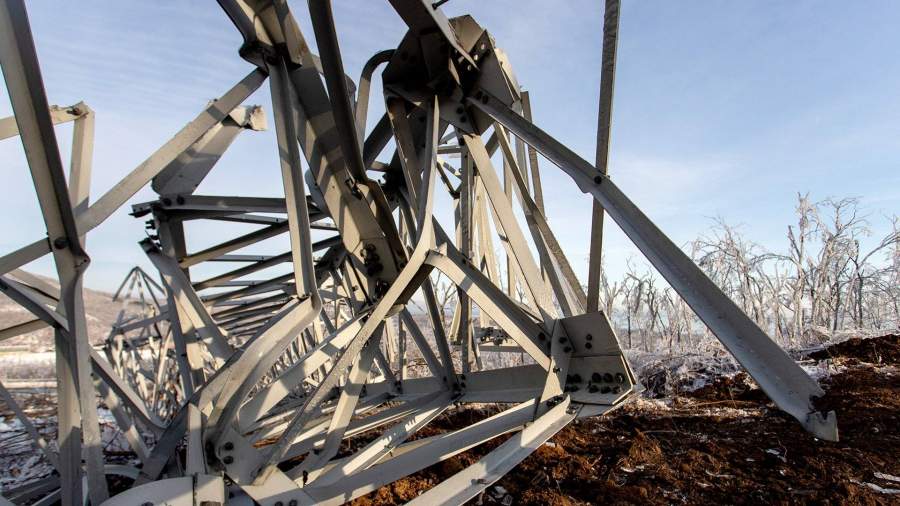 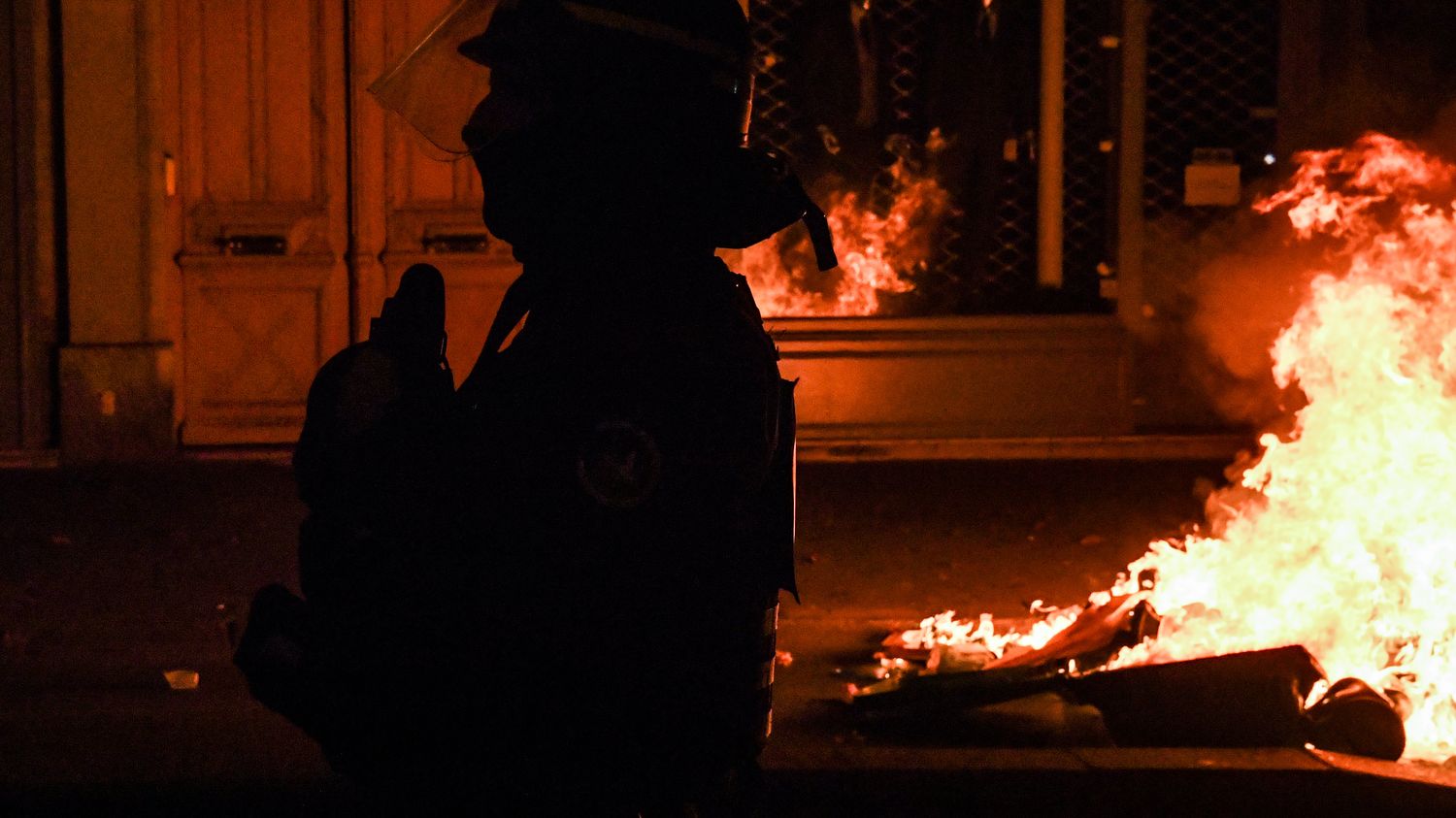 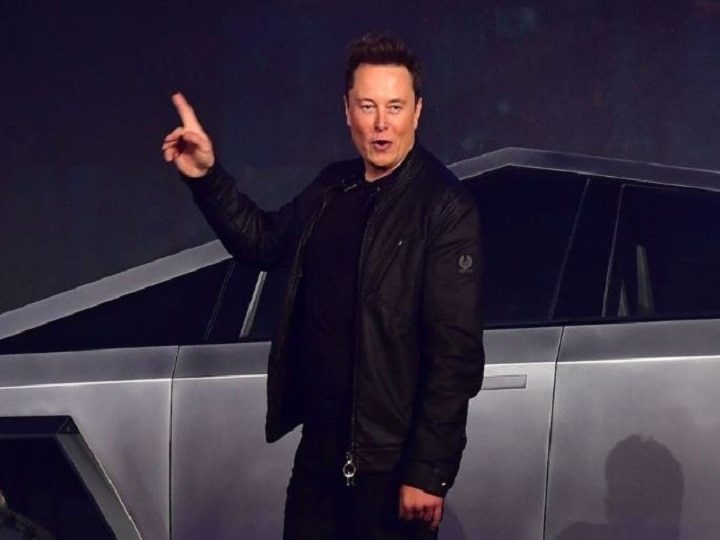 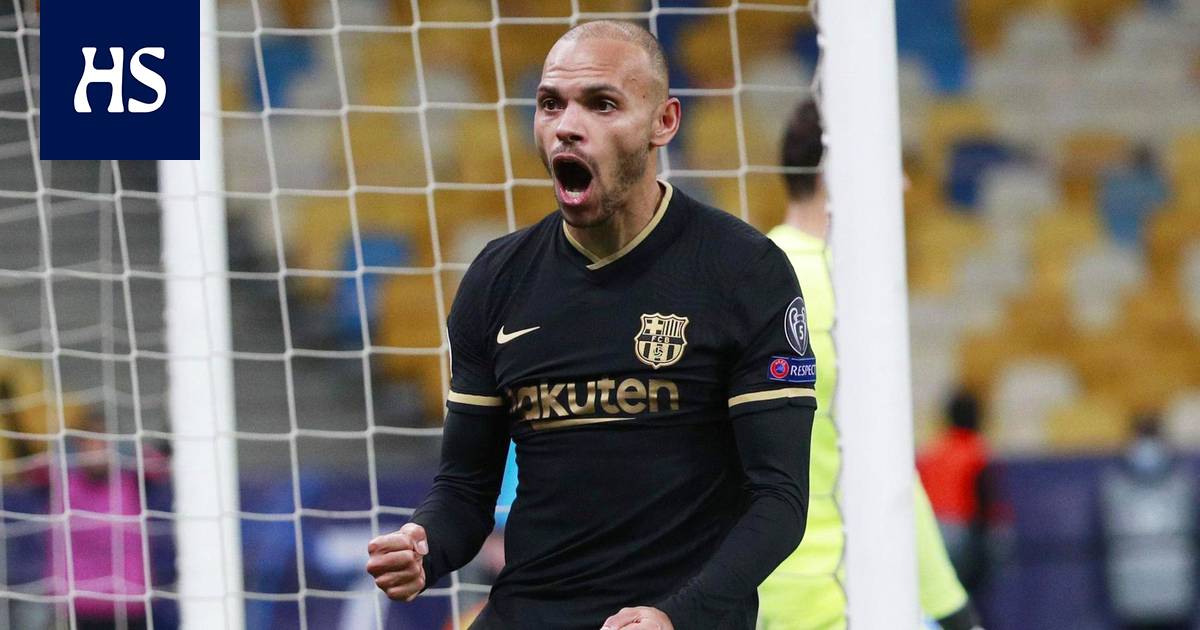 It's urgent ! The post from Dr Christophe Prudhomme. Delay

5 years delay in saving money can result in loss of 1 crore! Understand here