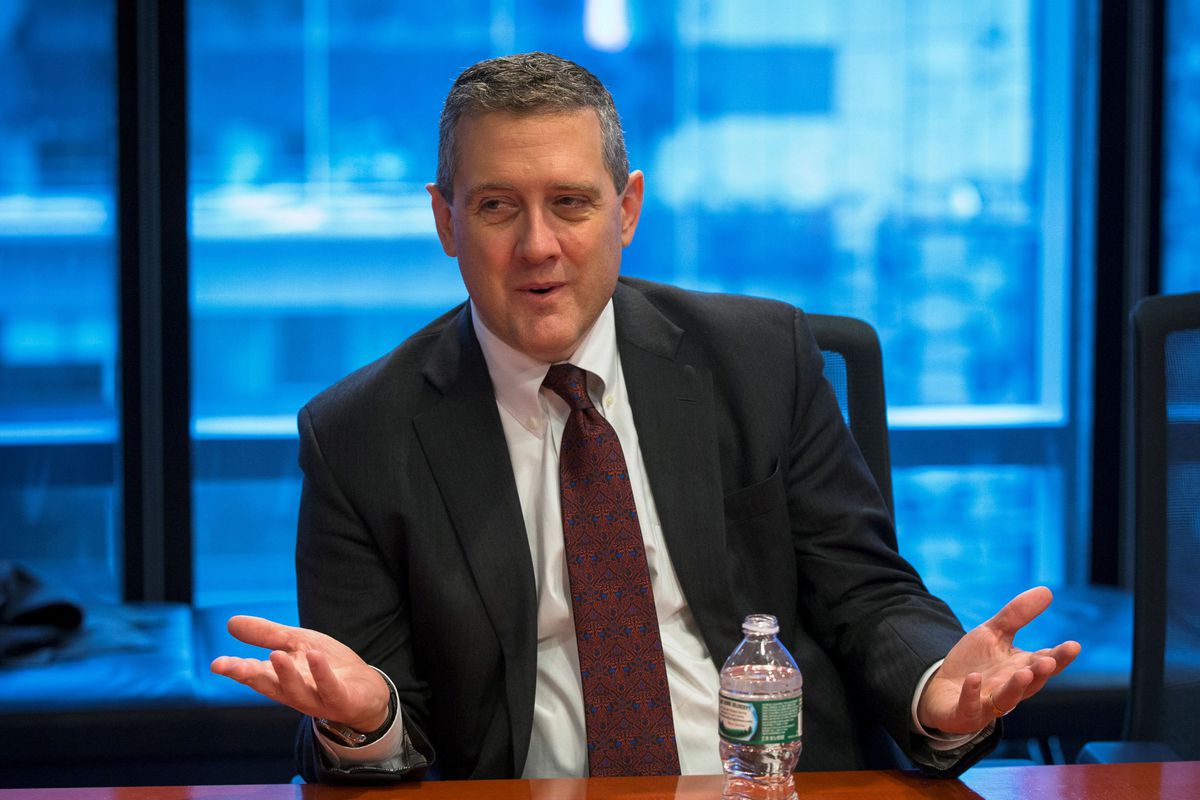 The increasingly advanced vaccination campaign promises fewer restrictions and more recovery – with the permission of the delta variant of the coronavirus. But after raising stocks to record highs in a handful of countries, including the United States and Germany, new concerns are making their way. Investors have reaped benefits following the announcement by the Federal Reserve (Fed) last week that the first rate hikes will come in 2023 rather than 2024, as expected. The S & P500, the index that groups together large listed companies, lost 1.9% last week, the worst since February.

On Friday, Saint Louis Federal Reserve Chairman James Bullard added fuel to the fire with a statement to CNBC in which he predicted that a stronger-than-expected rebound in inflation could trigger a rate hike even earlier. , in 2022. That was enough for the placid route that the Stock Exchanges are following this year to be interrupted for a few hours. And the aftershocks were noted even in Japan, where the Nikkei index fell more than 3% on Monday. While it’s early to guess if volatility is back, the VIX index, which measures fluctuations in the S&P 500, rallied last week. Although this Monday it retreated along with the rebound of the American and European stock markets, it has not yet returned to the levels prior to the Fed meeting.

Seven of the 18 members of the Federal Open Market Committee (FOMC)]of the Fed are already betting on raising rates in 2022, and if inflation continues to give worrying signs, that number could grow. By gaining decibels the speech of the hawks – those who hold the toughest, most orthodox positions – the assumptions on which investors rely also change. The yield on US short-term bonds has risen, while the 30-year bond has fallen. They are the dominoes of what for now are only fragile expectations.

Ignacio de la Torre, from the investment bank Arcano, believes that the interpretation is clear: “In fixed income, the market is saying that rates are going to rise earlier than expected,” he says. In the Stock Exchanges, De la Torre believes that these movements can cause asset rotations, of the so-called shares value growth, which benefits technology: the Nasdaq held up much better last week, and remained practically flat. Consequences are also looming in areas such as the currency market if the story is established that the Fed will act prematurely: the dollar has reacted with rises, a trend that, if maintained, would lower raw materials and harm emerging countries, that when financed in dollars they would see their debt become more expensive.

There are analysts who believe that if market turmoil begins, the hawks The Fed may rethink its pressure to advance rate hikes even further. This is the opinion of Gilles Möec, chief economist at the fund manager AXA. “If the announcement of a rate hike sometime in 2023 is enough to scare off risk assets, it could be the case that hawks they would think twice before persisting in meeting their goal of driving an increase for next year ”.

Among the analysis houses, there are discrepancies on how many rate hikes there will be in the US: AXA expects two hikes in 2023, while ING believes there will be two. For the Dutch entity, the acceleration of the terms shows certain uncertainty about the increase in prices within the Fed, which has been repeating for months like a mantra that it is a temporary phenomenon. “While monetary policy was unchanged, new forecasts from the Federal Reserve indicate that they are less confident in their transitory inflation narrative.”

Other figures have also moved to the rhythm that marks the new rate of rate hike by the Federal Reserve. Expectations of future inflation in the United States have fallen, since it is discounted that the Fed is going to apply itself thoroughly to control inflation and is not going to turn a blind eye as much as could be believed at first, and therefore the risk that prices go up is lower.

The decoupling with Europe is also more evident now than it was a week ago. Vaccination has gone faster in the United States. The same has happened with the recovery, and inflation (5% vs 2% in May). Now, to these variables is added the calendar of interest rates: in the United States the first increases are expected in 2023 and in Europe, – where the hawks begin to appear – in 2025. Despite this apparent disconnection, the interrelation of the markets it is clear, in this case to the misfortune of the Old Continent: The Ibex 35 lost 3% last week, and most of the Twenty-seven indices closed in the red. “If the American stock market falls, the European one falls,” explains De la Torre.

Meanwhile, the president of the European Central Bank, Christine Lagarde, does not alter the gesture. This Monday, in an intervention before the European Parliament, he insisted that the bank will maintain its stimulus policy, since it is “premature” to talk about its withdrawal. And he drew a rosy picture in the short term. “We expect economic activity to improve strongly in the second half of 2021, supported by a strong rebound in consumer spending and strong business investment.”