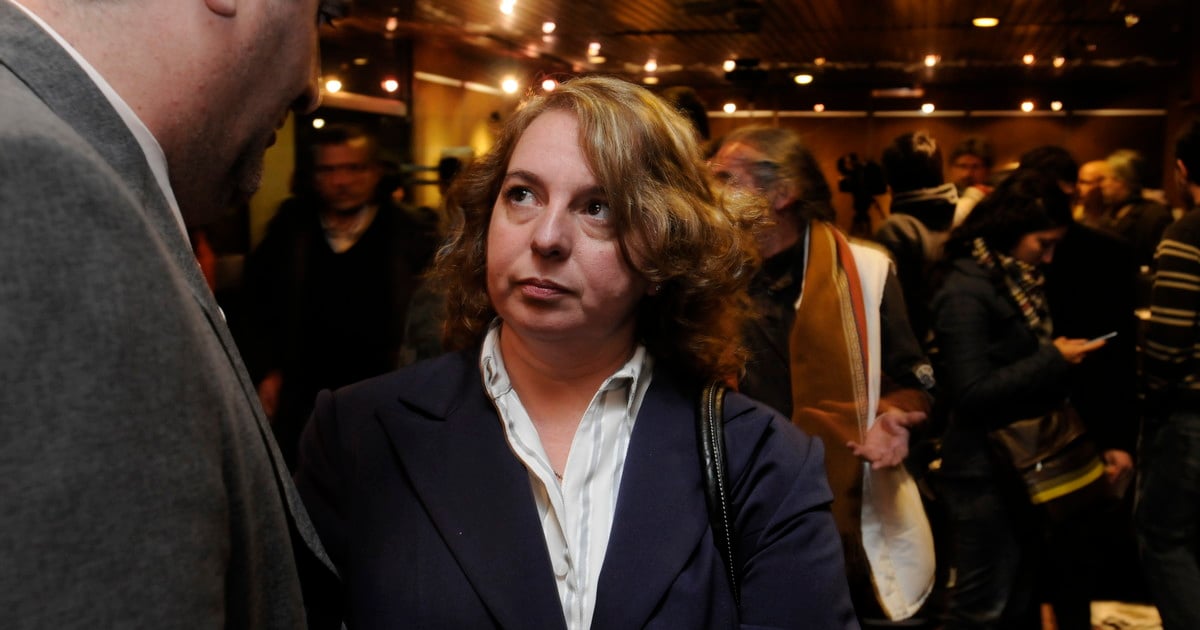 The LED Foundation (Freedom of Expression + Democracy), led by former deputy Silvina Giúdici, expressed concern for the prosecution handed down by the substitute judge for Dolores, Martín Bava, against Clarín journalist Daniel Santoro.

A) Yes joined the support received by Santoro from FOPEA, ADEPA and numerous national legislators Faced with this new chapter of judicial harassment suffered by the investigative journalist, one of the Argentines who received the most international awards in his career.

In a statement, Led recalled that it was in the framework of a case in which the alleged extortion of businessmen by the lawyer Marcelo D´Alessio is investigated and in which the competent Federal Chamber had already revoked the processing of the Santoro prosecution in the case of businessman K Mario Cifuentes.

LED has repeatedly referred to this cause “realizing the intentionality and persistence with which the affected journalist is persecuted and harassed”.

The cause “constitutes a clear limitation to the exercise of their work, puts at risk the protection of journalistic sources in our country and acts as an incentive to self-censorship for media and journalists”, He remarked.

It was striking that after a higher court of justice reversed the decision to prosecute Santoro that “a surrogate judge insist on prosecuting Santoro without new evidence or grounds, when it has already been established in the case that he was not aware of the alleged illicit actions of his sources ”.

“The authorities must refrain from initiating proceedings against journalists based on generic or disproportionate accusations that criminalize the circulation of information of public interest, protected by the right to freedom of expression,” the UN rapporteur stressed.

LED already set this cause “In knowledge of the case of special international organizations that monitor compliance with the rights affected, and will add this judicial decision as a precedent to future actions in them “, while continuing with its task of defense and dissemination of these fundamental principles and will work so that the work of the independent press is incorporated by our entire society as an indispensable requirement for the development of democracy.