The fantasy RPG Pathfinder: Wrath of the Righteous will also arrive on consoles and will have physical edition 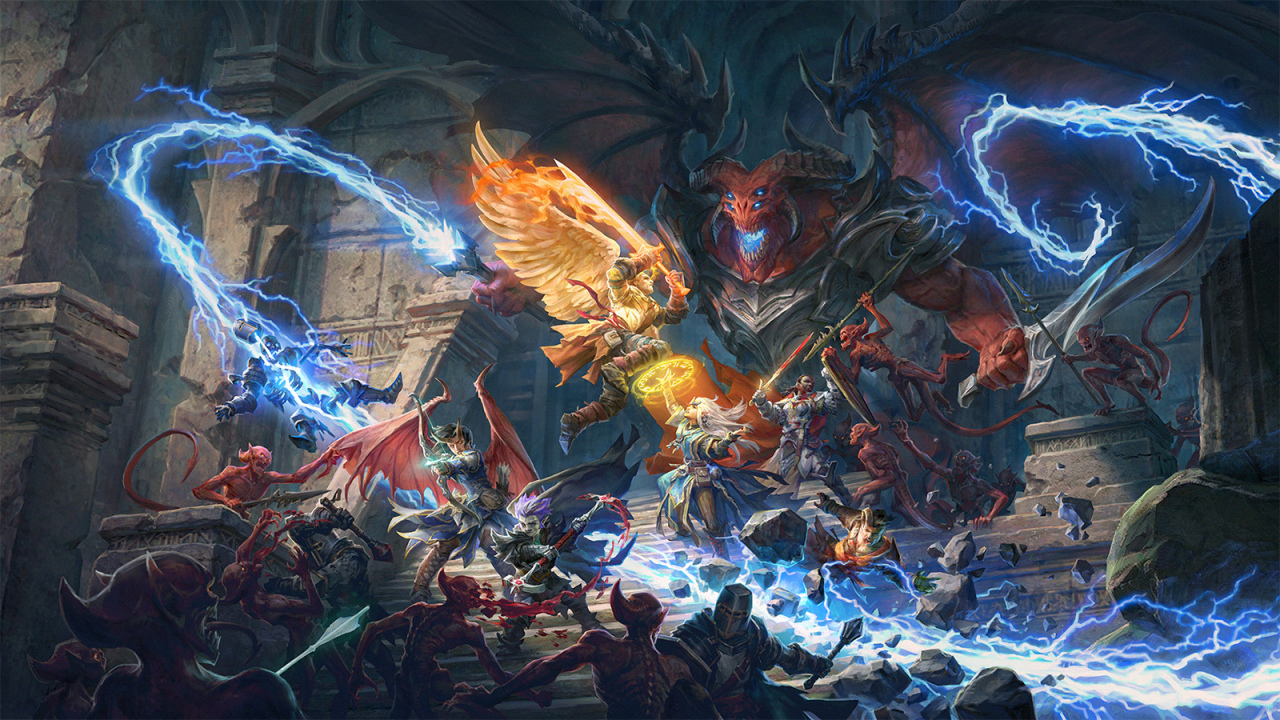 After succeeding on Kickstarter, its managers celebrate their success thanks to their agreement with the Prime Matter label of Koch Media.

We have already told you about Pathfinder: Wrath of the Righteous, a Fantasy Isometric RPG which acts as a sequel to a saga that was born thanks to its good reception on Kickstarter and that is in development by Owlcat Games together with Koch Media and its recent label Prime Matter. There is double good news. On the one hand, the launch in physical version thanks to the aforementioned agreement. On the other, his arrival on consoles.

“As game developers we are always happy to bring our titles to the largest number of players possible. We have received many questions from our fans and today we can officially confirm that Pathfinder: Wrath of the Righteous will be coming to consoles both digitally and physically in stores, ”said Oleg Shpilchevskiy, Director of Owlcat Games.

The console version will arrive somewhat later than on PCTo celebrate, its creators have published a video, which you can see on these lines, where we see more details about Drezen, an extensive Fortress that plays a fundamental role in the campaign. Players will have to interact with people who witnessed the siege of the city. “The Queen orders the heroes to take back the Stronghold, by any means necessary, and the initial location of the assault is heavily influenced by the choices the users make and the advice they follow, with the Stronghold constantly changing, depending on the Mythic Path you choose and the decisions you make throughout the game, “reads the synopsis.

Its release date is next September 2, 2021 in Steam, GOG and Epic Games Store. The console versions on PS4 and Xbox One will arrive in the fall, later, but with no confirmed day for now. In addition, the PC version will be playable with Nvidia Shield so that everyone can enjoy it even with a more modest PC.

More about: Pathfinder: Wrath of the Righteous.