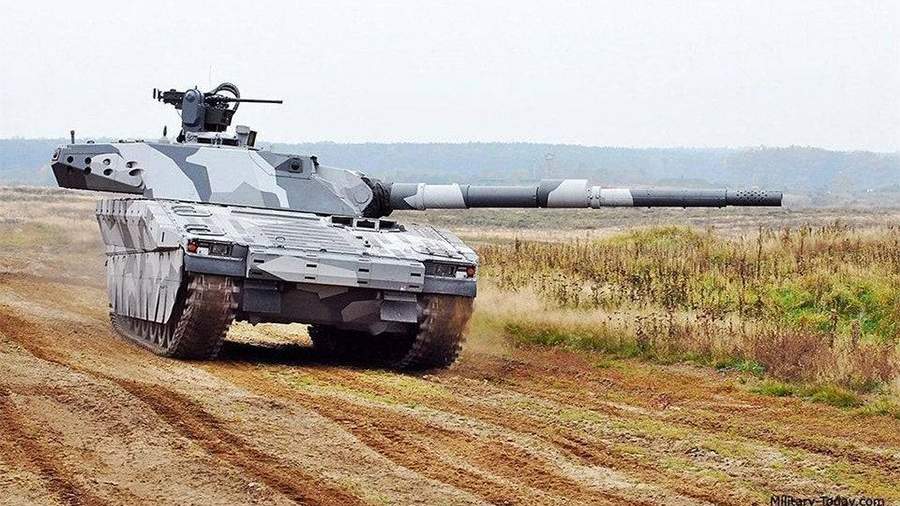 In Poland, from 2013 to 2015, active work was underway on the creation of the PL-01 stealth tank. It was planned to be used in the event of a military clash with Russia. This was announced on June 27 by military expert Peter Sichiu.

The Polish tank was based on the light Swedish CV90120-T combat vehicle. In addition, the tank had similarities with the American M-1 Abrams, the German Leopard 2, and the Russian T-14 Armata.

Distinctive features of the PL-01 were a remote controlled unmanned tower, as well as a compartment for transporting soldiers and modular armor, Sichiu writes about this in an article for 19FortyFive…

The tank’s invisibility was that it was more difficult to detect with standard thermal sensors. In addition, it had to be covered with materials that absorb radio waves.

The shell of the tank could withstand the explosion of a mine, an improvised explosive device or an armor-piercing projectile.

The PL-01 was created by Obrum. As the expert specified, there has been no news about the project for several years.

A day earlier, the Ukrainian media announced that the secret Ukrainian tank “Nota” would be superior to the Russian T-14 “Armata” tank, if it existed in reality. According to the author of the material, until the early 1990s, Ukrainian projects were leaders in this area, and if the Nota tank were now on the battlefield, it would “have no equal”.