The expert revealed the terms of the next indexation of pensions 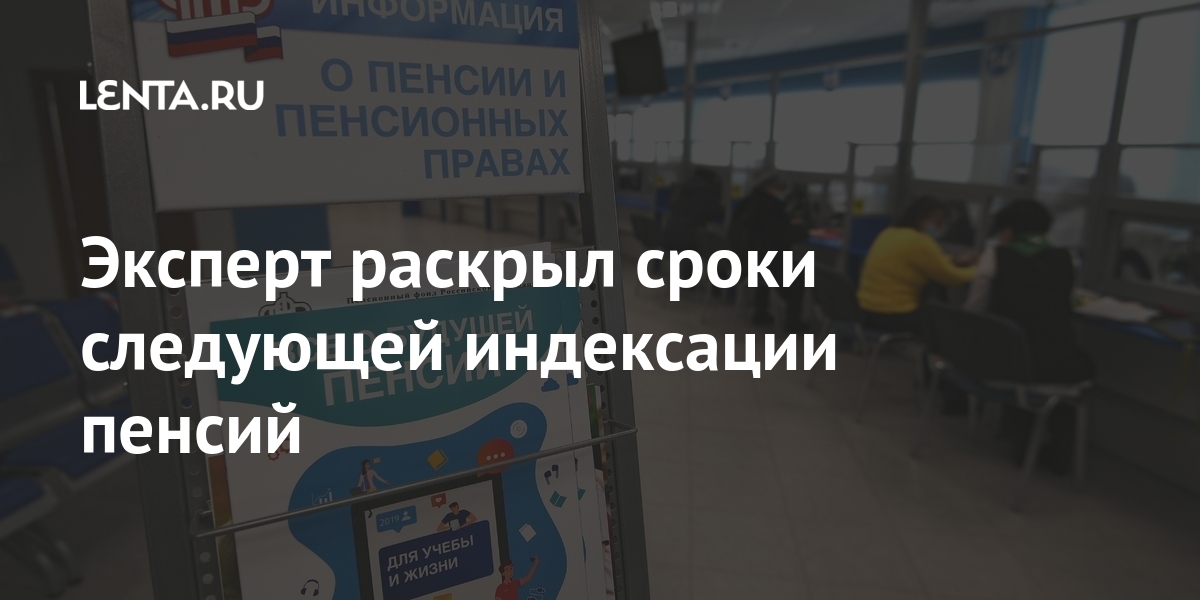 Head of the Analytics Center of NPF Safmar Evgeny Biezbardis, in an interview with the Prime agency, revealed the timing of the next indexation of pensions in Russia.

The expert recalled that there is a multi-level pension system in Russia, within the framework of which pension payments are indexed annually. So, the next indexation will take place on April 1: the social pension for old age, disability, loss of a breadwinner, as well as for children whose parents are unknown will be indexed.

According to him, the most common type of pension in Russia is an insurance pension for old age, disability and loss of a breadwinner. More than 39 million people receive these payments, including about 0.8 million military pensioners.

For non-working pensioners, the increase in payments takes place annually in January, and at a rate higher than inflation. At the same time, indexation has not been performed for working pensioners since 2016. Instead, pensions are recalculated annually on 1 August.

The funded pension and fixed-term pension payments are indexed according to the decision of the fund annually until May 1 after calculating the results of the past year and are made until August 1.

Earlier in March, Minister of Labor and Social Protection Anton Kotyakov announced the preparation of proposals for the indexation of pensions for working pensioners. Pensions for working pensioners stopped increasing back in 2016. The reason for this was the saving of the Pension Fund budget. In December 2020, Putin said that in order to return the indexation, it was necessary to find money for this. The head of state noted that the authorities are thinking how to resolve the issue.

Why should those infected with SARS-CoV-2 get vaccinated?