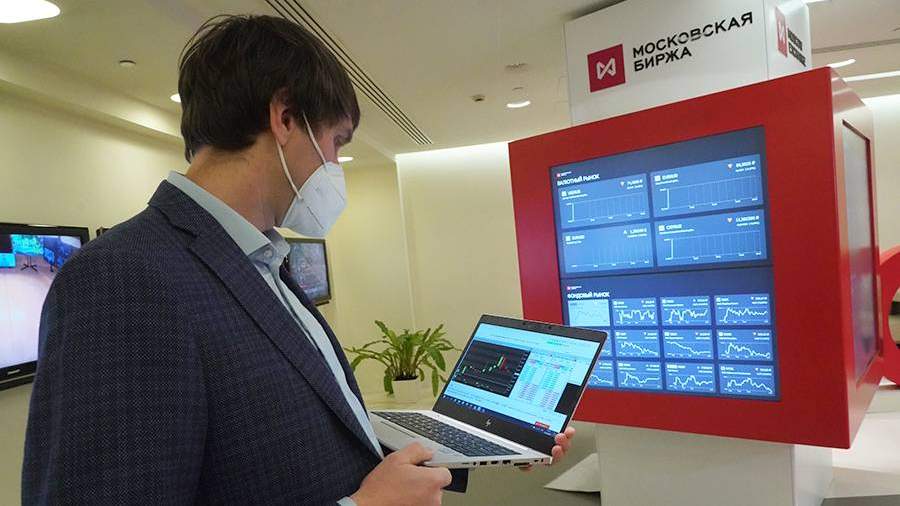 In order for a student who recently graduated or is close to graduating from a university not to work in 20 years, but to live on passive income from investments, it is enough for him to invest about 10-12 thousand rubles a month. This is stated in the message of the press service of the Rosselkhozbank with reference to the financial expert of the department for work in the capital markets of the organization Natalia Smirnova, the document was received by Izvestia on Saturday, July 24.

According to her, if a student is now about 22 years old, then when investing right now, “a dream may well come true”, you just need to choose potentially interesting industries for the coming decades, which may have a profitability higher than the market.

“If we assume that the sectors chosen for investment will overtake the stock market return in the long term (about 13% according to S & P500), then in 20 years to reach passive investment income of about 50 thousand rubles per month, it is enough to invest about 10-12 monthly thousand rubles per month. But you can start with 1,000, because the incomes of yesterday’s students will only grow by the age of 40, ”Smirnova said.

When accumulating for a long time, she recommended following the principle: subtract age from 100 – this will be the share of aggressive investments in the portfolio (stocks). The rest is bonds.

“That is, yesterday’s 22-year-old student can invest 80% of his savings in stocks,” she explained.

Among the potentially profitable industries for investment, the expert named the direction of semiconductors – in view of the trend for electric cars, as well as, in principle, for digitalization. You can invest in them either by buying directly shares of companies in this industry such as Intel, TSMC, AMD, NVIDIA, or by investing in an exchange-traded fund for a whole portfolio of shares of companies in this sector – for example, an exchange-traded fund on the Moscow stock exchange AMSC.

Smirnova also advised to invest in innovative companies in general through the AMIN exchange-traded fund.

“The reasons are the“ green ”doctrines of the United States and Europe on the transition to a“ green ”economy by 2050, which makes alternative energy companies an extremely promising direction for the future,” the specialist explained.

Due to the growing emphasis in developed countries on companies that follow the principles of social responsibility, it makes sense to place part of the investments in such businesses, for which the ESGR fund is suitable.

Given the sad experience of the pandemic, biotech companies receive additional impetus for development and also appear to be an interesting direction for investment. The easiest way to enter the sector is through biotechnology exchange-traded funds, including TBIO.

For the same reason, it is worth investing in the development of genetic engineering – through exchange-traded funds, for example, AMGR.

In addition, a little money can be invested in the direction of e-sports, video games, which are increasingly embedded in the life of modern society. The average age of a gamer is 34 years, this is a period of active career growth and solvency, Smirnova emphasized. She recommends entering this industry through an exchange-traded fund on the Moscow Exchange, in particular, FXES.

5% each can be placed in companies that are only going public, in anticipation of a new stage in their business development, for which TIPO and TSPV funds can be considered, she concluded.

Ideally, one should invest through exchange-traded funds, including because a portfolio of funds will require insignificant funds: 10-20 thousand rubles may be enough. The investment portfolio must be replenished on a monthly basis in order to average the entry price, and to buy everything not on a regular brokerage account, but on an Individual Investment Account (IIA) in order to receive tax incentives that help increase the profitability of investments due to tax savings.

In June, analysts told Izvestia how to save their money at least from depreciation due to inflation, naming several investment options, depending on the goals and duration of the investment.

Alexandra Bazak, an independent financial advisor, called the opening of an IIA in a bank with a yield of about 20% per annum as the easiest way to invest in Russia.