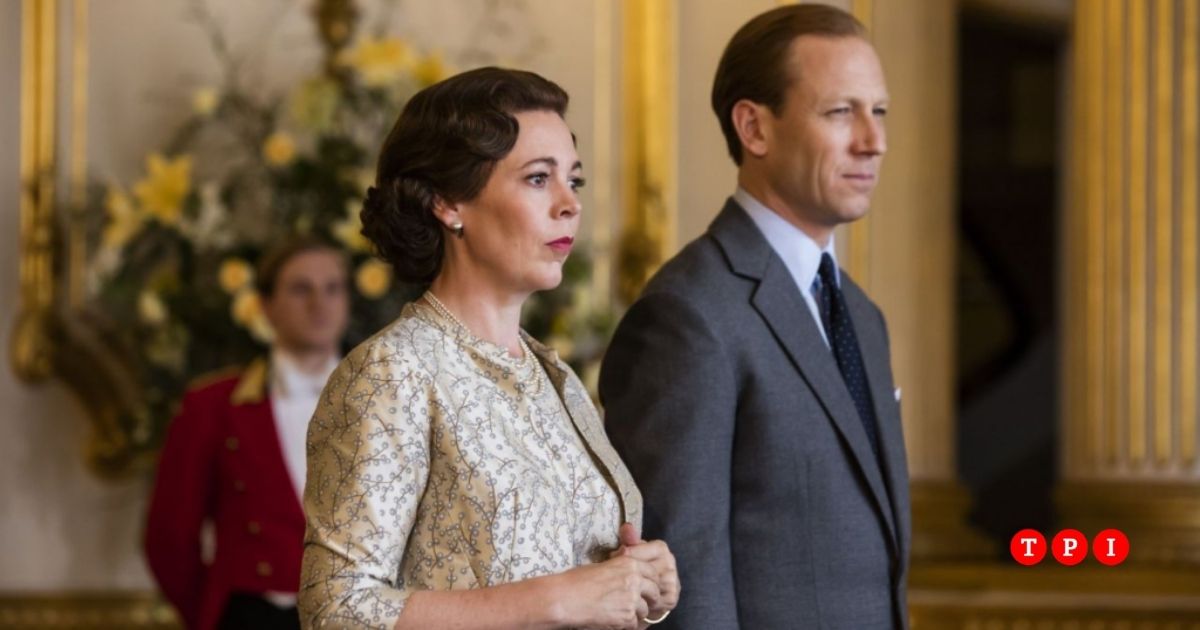 The European Union (EU) is preparing a plan to reduce the presence of British-made series and films from Amazon and Netflix, for the benefit of greater “content diversity”.

This was revealed by a document circulating in Brussels entitled “The disproportionate presence of British content in the quotas of European on-demand products and the effects on the circulation and promotion of different works“, Of which the British newspaper The Guardian has read.

The initiative would have started from France with the support of Italy, Austria, Spain and Greece and is a “consequence of Brexit“. The United Kingdom is the largest European producer of film and television programs: a business that generates over one billion euros thanks to the sale of international rights.

But precisely this dominance is seen by Brussels as “a threat to cultural diversity” after the United Kingdom’s exit from the customs union and the single market, which has already created other reasons for conflict: from the sale of British sausages in the Ireland of the North to the issuance of licenses to fish in the waters of the Jersey Strait.