The European Union estimates that there are 150,000 Russian troops on the border with Ukraine 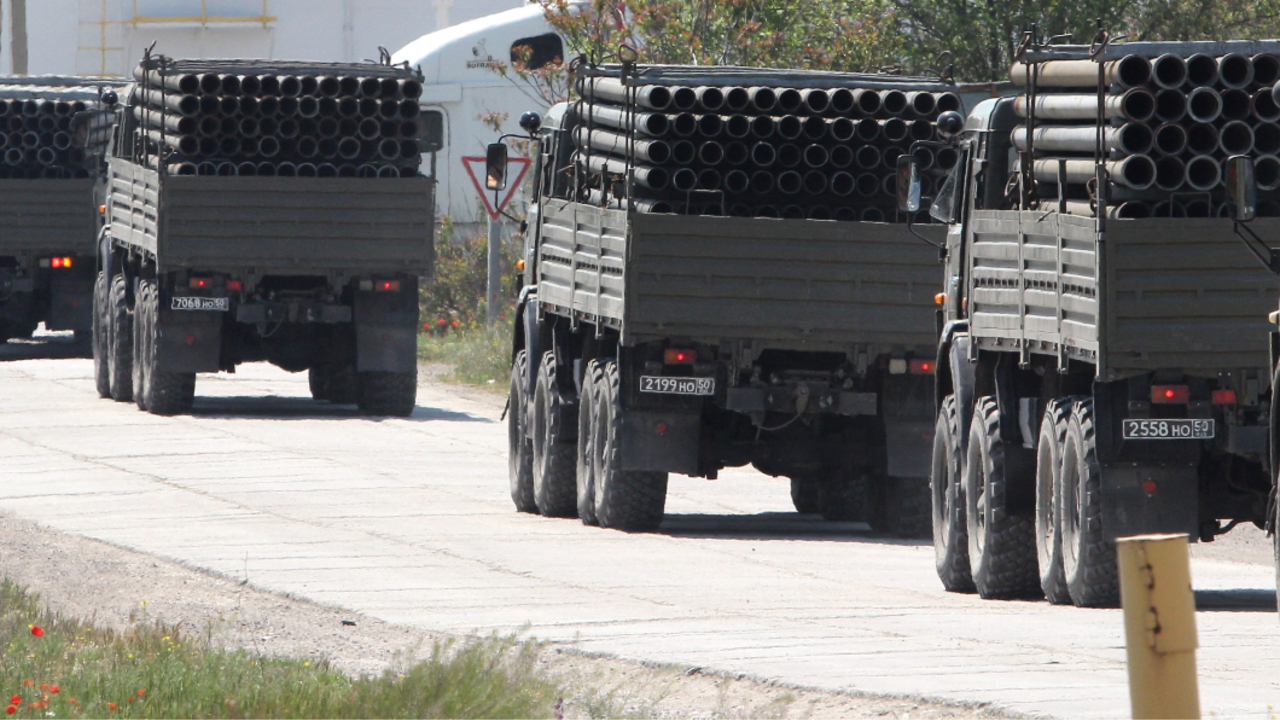 It only takes “a spark” for there to be a military confrontation between Russia and Ukraine. This was stated on Monday by the European Union’s foreign affairs chief, Josep Borrell, who assured that Moscow has already mobilized 150,000 troops to the border area. Meanwhile, Ukraine started large-scale counterterrorism exercises to protect its borders. The tension is latent.

The conflict between Russia and Ukraine, which began in 2014 over the annexation of the Crimean peninsula, has never ended. But now the tension is fueling with the largest deployment of Russian troops ever seen on the border.

“There are more than 150,000 Russian soldiers concentrated on the borders of Ukraine and Crimea. The risk of further escalation is evident (…) a spark can jump here or there, “said the European Union’s head of Foreign Affairs, Josep Borrell.

This is even higher than the estimate of 110,000 provided on Wednesday by Ukrainian Defense Minister Andriy Taran.

Borrell added that the largest Russian military deployment to date is dangerous, both due to the concentration of troops and the prepared military field hospitals and all kinds of war weapons in place.

Despite the warnings, the EU ruled out ordering new sanctions against Moscow during the foreign ministers’ meeting on Monday. They opt, for now, for greater diplomatic pressure. “Moscow must move from provocation to cooperation,” said German Foreign Minister Heiko Maas.

For years, the community bloc has strongly opposed the annexation of Crimea, but has been unable to do anything about it.

As a result of Moscow’s actions, the Ukrainian Army began on April 19 large-scale “counter-terrorism” exercises to protect strategic objectives and state borders, as announced by the Security Service of Ukraine (SBU).

According to a statement, the Ukrainian military seeks to “counter possible threats and subversive actions.”

The maneuvers will cover almost all the regions of the country and will have special vigilance for the energy and transportation systems. In some towns, restrictions on the movement of vehicles and pedestrians, verification of identity documents and inspection of cars could be imposed, so the Ukrainian authorities ask their inhabitants for understanding.

“The exercises are carried out in conditions as close to the real ones, and with strict respect for the rights and freedoms of citizens.”

In addition to the Ukrainian Army, the United States’ European command has also been put on high alert for a possible military confrontation in the area.

Why is Russia deploying more troops to the border?

Experts point to several reasons. First, the conflict that started in 2014 has not stopped. More than 14,000 people have died in seven years of fighting between Ukrainian forces and Russian-backed separatists in eastern Ukraine that erupted after Russia’s annexation of the Crimean peninsula.

Why is the Kremlin flexing Russia’s military muscles on Ukraine’s borders? Possible factors:
1. The mass protests inspired by Alexei Navalny’s imprisonment
2. “The economy is stagnating”
3. 40% of Russians say the country is moving in the wrong directionhttps://t.co/828Jzg2Xoc pic.twitter.com/PSidLIY7ba


Eight months ago, the two parties signed an armistice that de-escalated the conflict. But the breach of the agreement did not take long and with it hundreds of violations of the ceasefire. Since the end of last March, Russia began a larger deployment of heavy artillery and troops towards the Dombás region, on the eastern border of Ukraine, where the crisis in Crimea detonated.

Russia, which unlike on other occasions, has not denied the transfer of troops to this area, assures that it has the right to move armed forces within its territory and that its actions do not represent any threat.

Although it is not the first time it has done so, the magnitude of the military concentration added to the transfer, even, of brigades that it used in the conflicts with Afghanistan and Chechnya now makes it worrying. Moscow justifies an alleged alliance between Kiev and Washington to prepare an alleged attack against them.

But the Kremlin move could also point to a political strategy, as Human Rights Watch director Kenneth Roth pointed out, due to the decline in popularity of President Vladimir Putin, with nearly 20 years in power, who faces protests. for the imprisonment of the opposition leader Alexéi Navalny and the economic recession, among other reasons.

In the past, Putin has used the conflict with Ukraine to try to increase his level of acceptance. Precisely, next October the Russians will go to the polls to renew their Parliament, the Duma, and the party of the head of state is at risk of losing its majority control, due to the fall in popularity of the president. It is not yet clear whether Russia has other plans at the border.