The European Ombudsman investigates the signing of Emma Navarro by Iberdrola 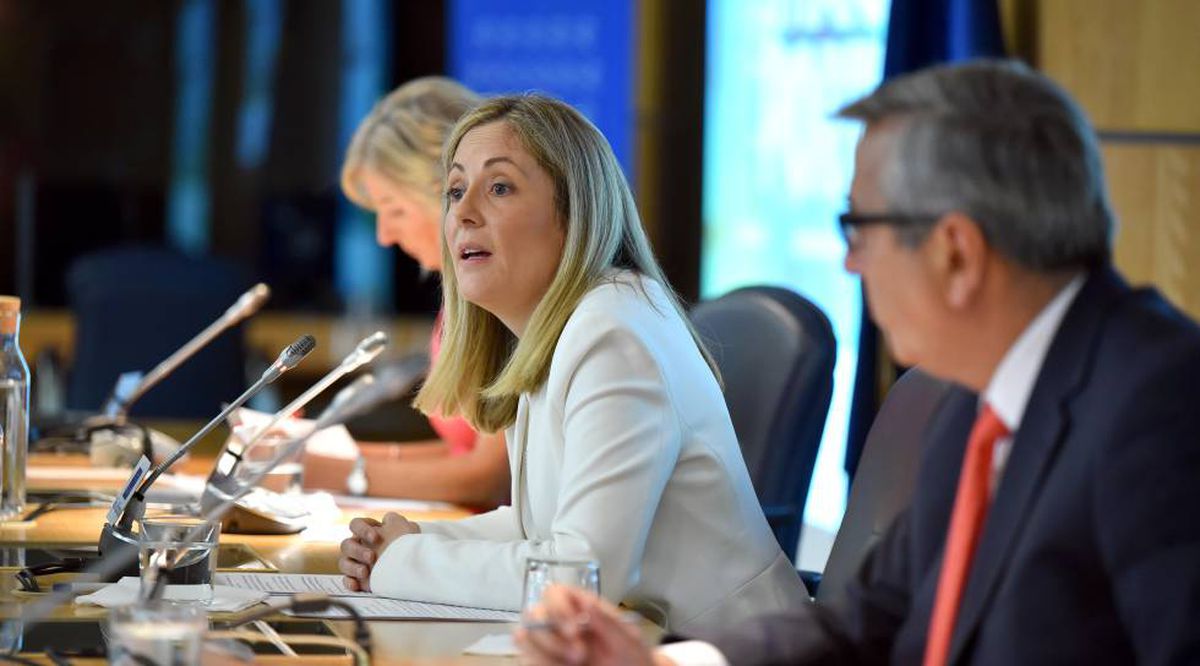 The European Ombudsman, Emily O’Reilly, has opened an investigation into the signing of the Spanish Emma Navarro by Iberdrola Spain three months after leaving office as Vice President of the European Investment Bank (EIB) to assess the existence of a possible interest conflict.

The investigation will focus on analyzing the management made by the EIB to authorize the arrival of the Spanish to an energy company that “had received loans” from the entity, the Irish office stressed in a statement. In this context, the European Ombudsman has sent a letter to the President of the EIB, Werner Hoyer, in which he informs him that the investigation will examine the “ethical standards” of the entity and also requests “the EIB documents on its decision to approve ”the signing of Navarro by Iberdrola.

In addition, O’Reilly’s department has requested from the EIB all the information “related to the interactions that the former vice president had with representatives of Iberdrola, among others, in the context of the EIB’s financing negotiations with the company.” “Other questions to the EIB seek details about when the EIB Vice President was aware of the job offer and whether the EIB considered the possible existence of a conflict of interest before approving the new job,” explains the Ombudsman.

In her letter, the Irish woman suggests to the EIB president that he respond with all the information and documents required before October 15 in order to “examine the matter completely.” The investigation of the European Ombudsman is a consequence of the complaint presented by MEPs Ernest Urtasun, from Catalunya en Comú, and the German Sven Giegold, both belonging to the group of Los Verdes in the European Parliament. 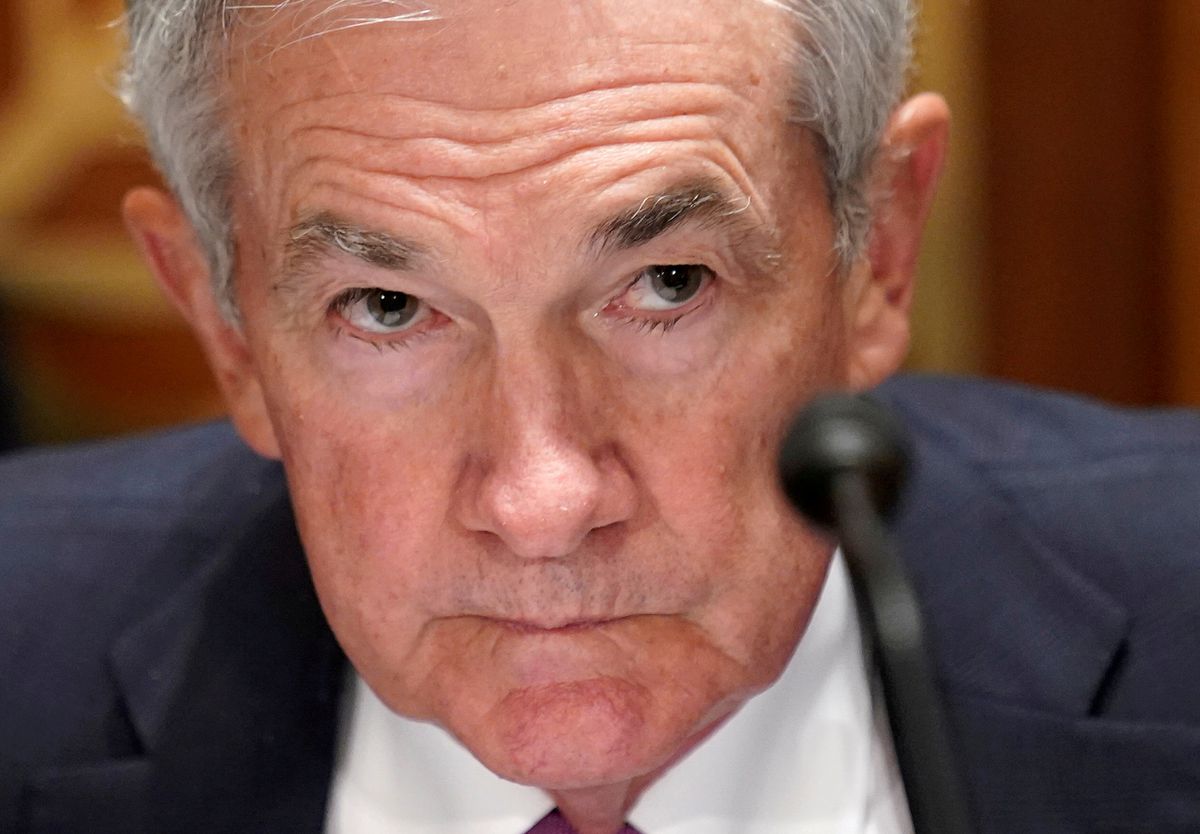