The EU supported the accusations of the Czech Republic against Russia 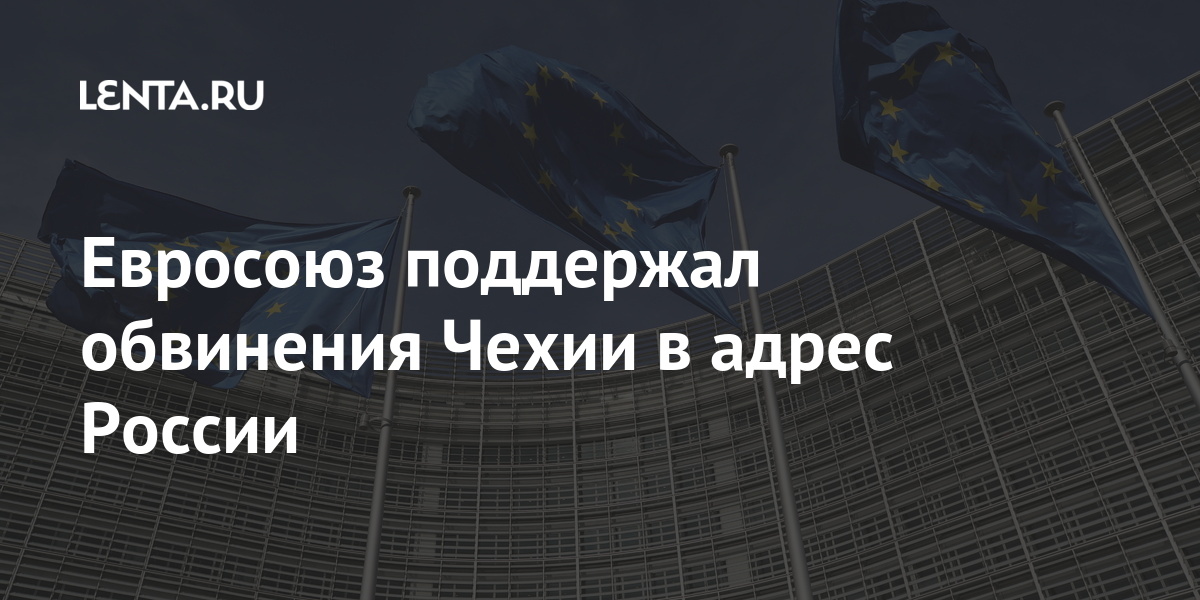 The European Union (EU) supported the Czech Republic’s accusations against Russia over a 2014 ordnance explosion in Vrbetica. This is stated in a statement by the EU Foreign Service, reports TASS…

“The European Union fully supports and stands in solidarity with the Czech Republic and regrets the reaction of Russia to expel 20 Czech diplomats,” reads the text of the document. It also states that the EU “is deeply concerned about the recurring negative trend of dangerous harmful behavior of Russia in Europe.”

The European Union called on Russia to stop activities that allegedly violate “well-established international principles and norms and threaten stability in Europe.”

On April 18, Moscow declared 20 employees of the Czech Embassy persona non grata. This decision was a response to the expulsion of 18 Russian diplomats from the Czech Republic a day earlier. They are suspected of working for the Russian special services, which Prague considers to be involved in the explosions in Vrbetica in 2014. In addition, the Czech Republic put the Russians Alexander Petrov and Ruslan Boshirov on the wanted list: they were allegedly at the site of an explosion at a warehouse in Vrbetica in October 2014.

Vaccination in the City: from tomorrow they open the registration for people over 65

Línea Directa shoots up to 30% in its stock market debut