The essentiality of journalism 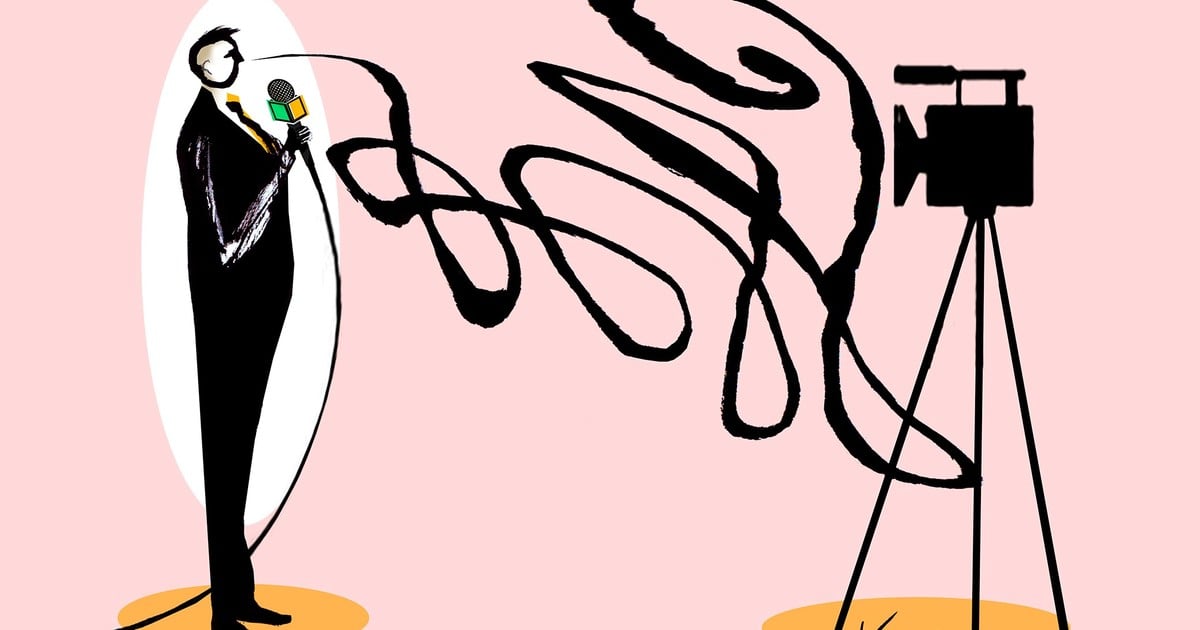 When the 21st century world took its first steps in a pandemic, governments and audiences agreed in unprecedented harmony that the exercise of journalism would be essential for what was to come. The democratic states expressed this in their first emergency norms and the audiences were spontaneously finding in it an attempt to translate and anticipate what could happen.

An essentiality that would not have to do with a passport for free movement, or the exemption from complying with preventive measures, or with an obligation to attend workspaces that were already being reformulated. But with a responsibility that would fall on journalism.

This 21st century pandemic presented other para-journalistic information opportunities. Governments and companies that could make announcements on social networks, scientific organizations, laboratories, hospitals, health professionals, even victims of the disease, all with channels to give an account of their perspectives and visions of an invisible virus. Even so, with multiple information opportunities that did not exist in the Spanish Flu, journalism would be essential.

In the declaration of the essentiality of journalism, no exclusive rules emerged. No ideologies were associated nor specialized journalism was excluded. The journalistic exercise would be essential, not only that referred to the management of the pandemic, or health journalism. The renowned radio alarm clock would be as essential as that of television that would require yes or yes a TV studio, or the one that from home would track down to the last detail of information waiting to be published on the internet. Journalism based on facts, interpretations, or explicit opinions: all journalism.

The discernment of the real, necessary, and valuable information, and its faithful and adequate communication, would be essential in times of uncertainty, at all levels. With a world that was closing its doors, the responsibility of knowing and making known what would happen naturally fell on these communication professionals.

But the essentiality of journalism was not born in the pandemic. Nor will it end it. Nor did it end with the advent of social networks, in which some extraordinary manifestations of journalistic innovation have emerged, particularly specialized journalism.

Neither does the essentiality of journalism end in the revelation of the truths hidden by the political or business class. There are exercises in listening and constructing messages that do not shake structures of corruption, but that sow in stories that hope as necessary today as daily bread.

Journalism is essential. It was when Moreno founded La Gazeta de Buenos Ayres, during every political crisis experienced, it is today. He is essential despite his mistakes and his vices, and his dialectical disputes beyond what is expected of him.

Each profession may claim its own. But journalism, far from competing with others on the importance of its functions, is invited to live with joy and renewed commitment the opportunity to serve more and better a citizenry that wants to know, understand, and make the best decisions for their own lives. With citizens at the center and the vocation to serve them in their need to understand, the challenge of sustainability with quality, perhaps the great anguish of contemporary journalism, becomes a battle that is a pleasure to fight.