The eShop will reach four more countries in Latin America: it will be available very soon 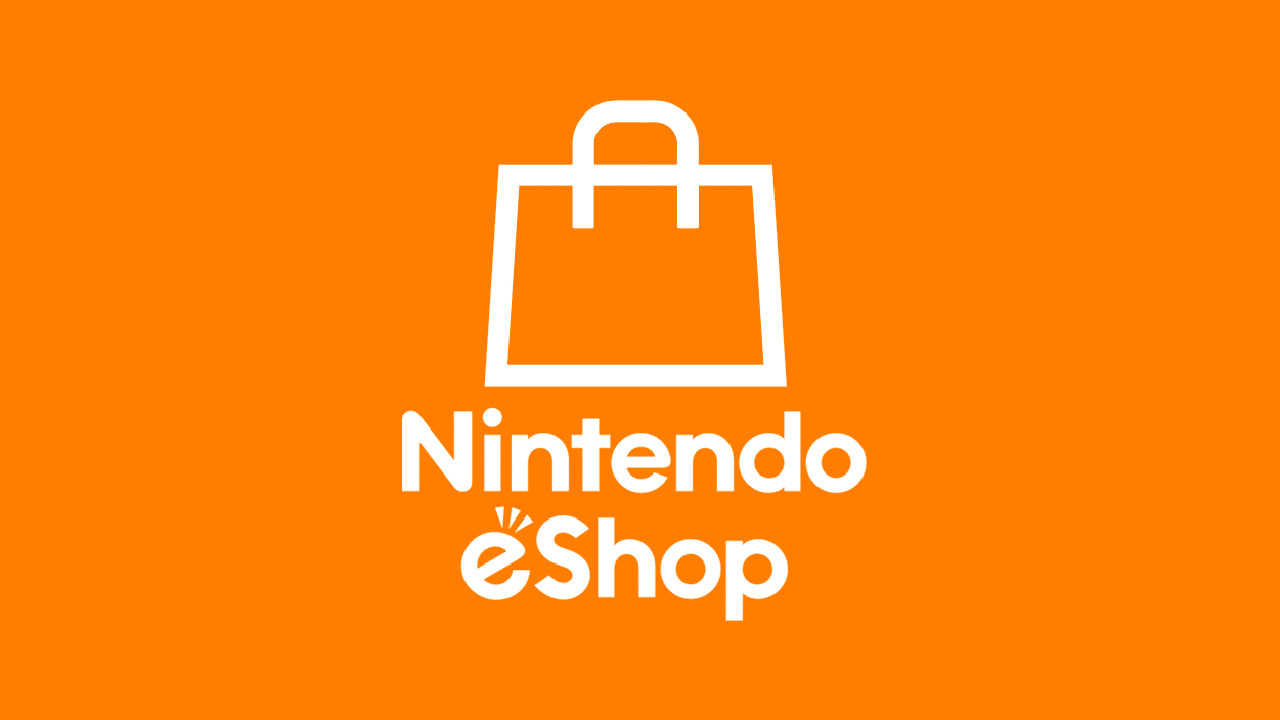 Until now, these countries without their respective eShop, must buy their content through code redemption.

Good news for the Nintendo community in Latin America. By means of a official image, the company announced that it will launch its platform eShop in new territories of the American continent. Argentina, Chile, Colombia and Peru will receive their own store to buy games and other digital content

There is no confirmed release date yet.Until now, these countries could only get their games and other digital items by redeeming codes. Now, the purchase will be more direct, and they will have the facilities that players already enjoy in Mexico and Brazil, countries that already have their own eShop.

When will the eShop be available in these countries? We don’t know yet, but based on information Nintendo shared, it will come “soon”. They did not give more details, so we do not know if there are more countries under consideration.

The arrival of the eShop in these countries will surely make each digital purchase much more comfortable. This news could also encourage people without a Nintendo Switch to buy one, and join the 89 million consoles sold worldwide.

More about: Nintendo Switch and eShop.