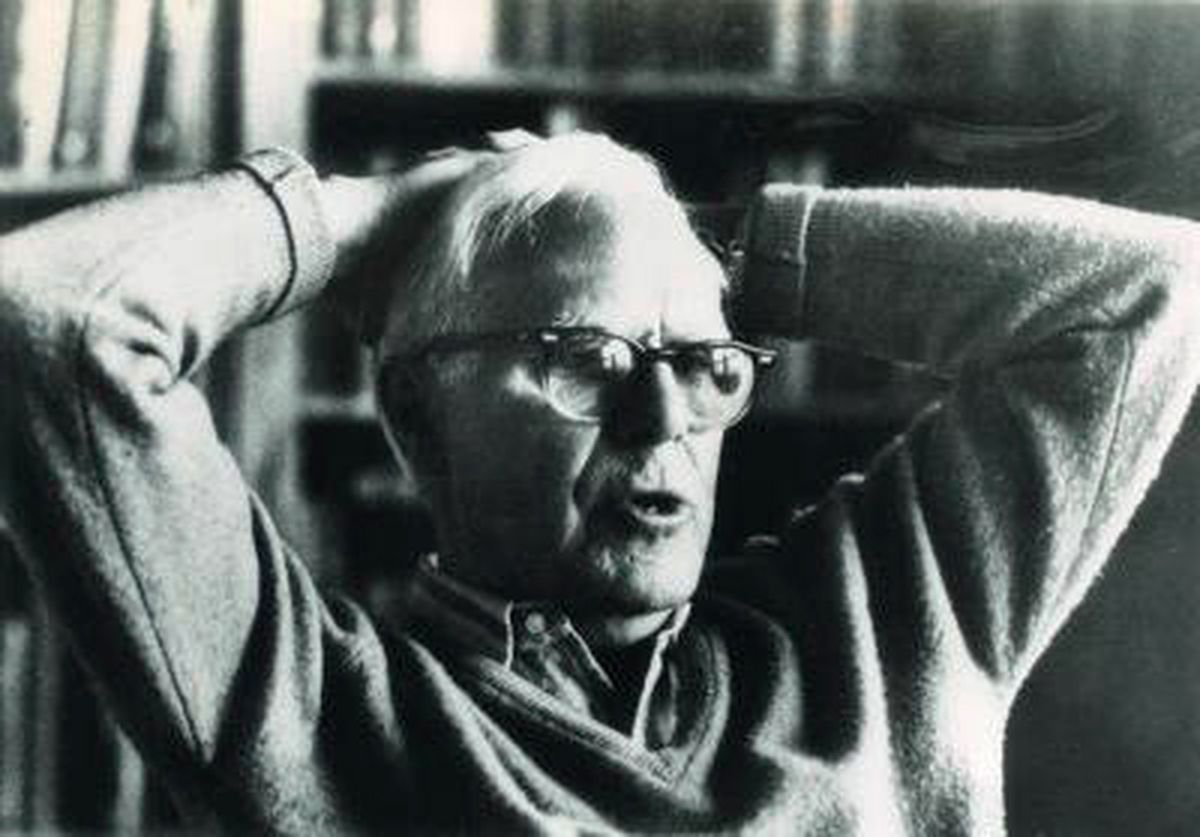 We wondered last week what is the longest string that can be constructed with three digits -1, 2 and 3- without repeating any or any sequence of digits consecutively. The answer is that there is no length limit for such a chain, since from the Thue sequence we can easily obtain an infinite chain.

As our featured user Francisco Montesinos, it is paradoxical that a sequence in which each term includes the previous one – and therefore based on recurring repetitions – serves as a starting point to build a chain without repetitions. Paradoxical, but true. Let’s look at the two sequences:

How do you go from the first succession – that of Thue – to the second? Very simple (very simple to do, although not so much to discover): we are forming all the consecutive pairs of contiguous digits of the Thue sequence: 01, 11, 10, 01, 10, 00, 01 … and then we make the following substitution: each 01 we replace it with a 1, every 10 by a 2, every 11 by a 3 and every 00 by a 0. I leave it to my sagacious readers / it is the simplest task of passing from this chain of four symbols -0, 1 , 2 and 3- to one of three that meets the required condition, as well as the application of said chain to a strategy that allows to circumvent the chess rule of the three repetitions.

The prolific Hungarian mathematician Paul Erdös proposed a variant of the previous problem in which the blocks containing the three digits in the same proportion are also considered equal; thus, 00122 = 21020, because in both blocks there is one 1, two 2’s, and two 0’s. What is the longest chain that we can build with this new constraint?

At the opposite end of infinite-digit strings with no repetitions, which are pure monotonous repetition, such as:

When, as in this case, immediately after the comma the same digit or block of digits is repeated indefinitely, the number is called a pure periodic, and in school we learned how to convert it into a fraction; So:

In the numerator we write the period -that is, the block that is repeated- and in the denominator as many 9 as there are digits in that block. But how is this equality demonstrated? (Without making the division, it is understood).

Last week I mentioned, in relation to the three-digit problem, Dr. Matrix, a character created by Martin Gardner (note that the Matrix is ​​a metathesis of Martin with the final n turned into an enigmatic x). Let’s look at another of the riddles posed by this mysterious numerologist (in the good and literal sense of the term: expert in numbers; nothing to do with the supposed divinatory practices that usurp the name).

The best riddles give rise to variants and new proposals, and this is one of them, as it invites us to generalize the question to other powers:

Is there any number that is equal to the sum of the squares of its digits?

Is there a number that is equal to the sum of the fourth powers of its digits?

Is there a number that is equal to the sum of the fifth powers of its digits?

And so on and indefinitely.

This is how the 'university' of innovation and technology works

In the Russian region, it was decided to extend the May holidays