The end of the nightmare in strikes 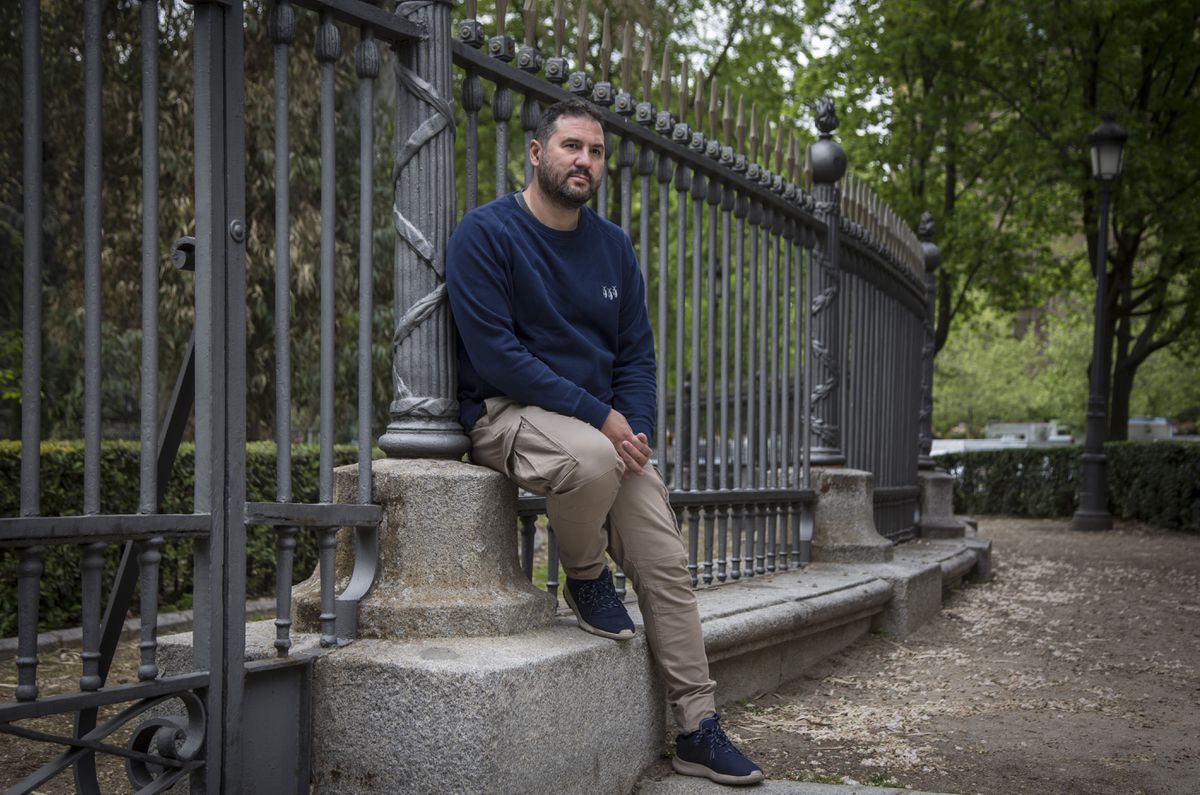 Lola Villalba was afraid of going to jail as the trial approached. The prosecutor asked for her and another union partner for three and a half years for an altercation in an informational picket that she was part of at the door of a bar in Malaga during the general strike of November 2012. The accusation was made from 315.3 of the Penal Code, an article that the Senate repealed last week and that punished “those who, acting in a group or individually, but in agreement with others, coerce other people to start or continue a strike.” “I was immensely happy and satisfied,” celebrates Villalba, general secretary of the Federation of CC OO Services in Malaga, who was acquitted in the trial.

Bonifacio Fernández leaves the presidency of the Segura Food Bank