The empire of lies 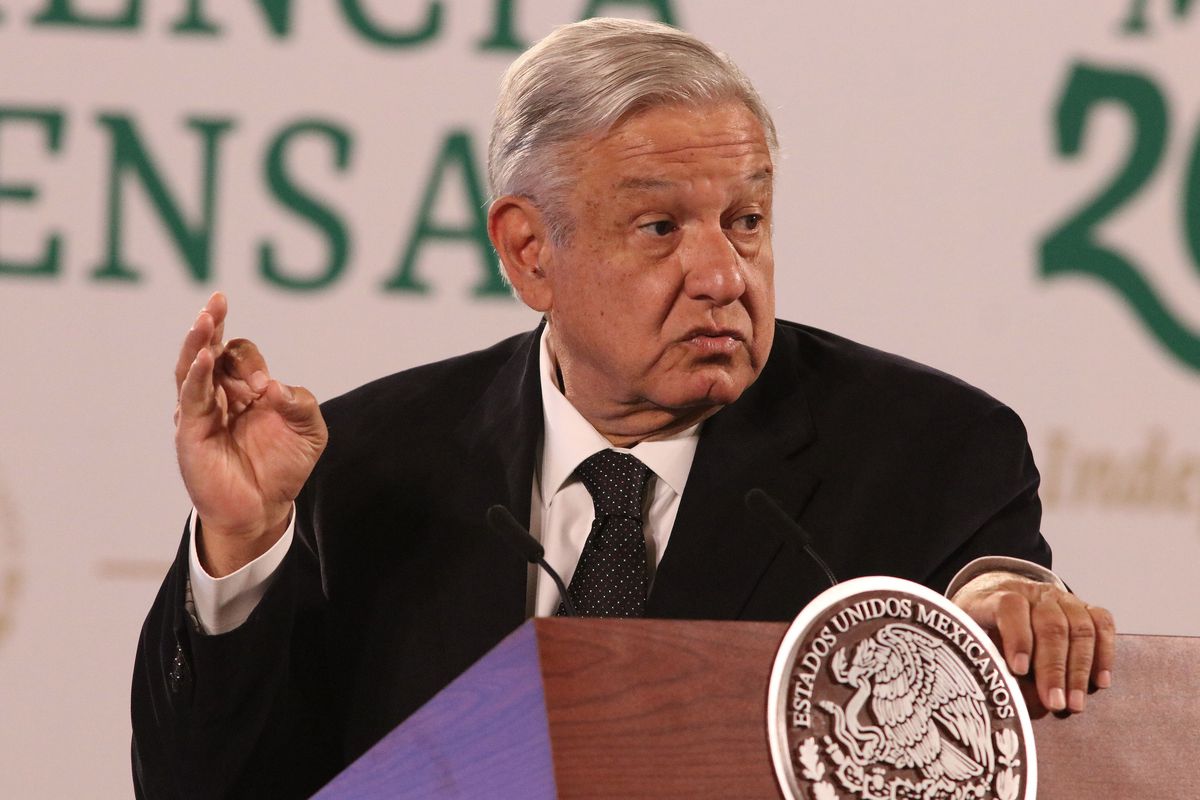 A civil organization called Vital signs assured in a report last week that President Andrés Manuel López Obrador has lied or mentioned inaccurate data in his public events (and in his incombustible press conferences mornings) more than 40,000 times during the two years in office. That figure almost doubles the 23,000 lies that, most famously, the newspaper The Washington Post He calculated that they included the statements of former US President Donald Trump in his four-year term.

Being untrue so many times outweighs any possibility of confusion, misalignment, or misunderstanding. We can trip over a stone twice and call it an accident, but not 40,000 times. Lying on that scale has to be a strategy or even a posture before the world: say only what is convenient for the “cause” … and that the truth picks its teeth from the ground later. If it can.

It must be assumed that the supporters of the Mexican government will respond that the report is exaggerated or that it is motivated by dark political ambitions, which, from now on, we will know that they will qualify as “conservative” (curious that no official says “reactionary” “, Or” bourgeois “, perhaps because the president does not do it and it is not a matter of going around amending the vocabulary). Actually, this is the least of it. In Mexico we all assume, I’m afraid, that when it comes to the government, reality tends to afford to behave in a very elastic way. And that didn’t start with López Obrador. If the organization Signs Vitales were to review archives and newspaper archives from the times of Felipe Calderón or Enrique Peña Nieto, it is certain that it would find abundant recounting material …

The important thing here is not the debate on the exact number of “slips” of the president (and that there is not a day that the press or the networks do not air). The relevant thing is to note the fact that the lie does not function here as a “savior” or “astute” resource (that is to say, cynical and trickster) but as the total tool: the essential, calculated, systematic and perennial tactic of power.

It could even be argued that when, in fact, a single truth is no longer told, the concept of a lie loses much of its power. From a certain point, the recurrence of falsehood builds a parallel reality that cannot be touched with which our senses and our instruments of objective knowledge are capable of weighing, measuring, counting and verifying. It is this situation of emptiness of certainties that is referred to with euphemisms such as “post-truth”, “alternative facts” or, of course, “other data”. The political powers and their teams of communicators understand the mass media and, especially, social networks, as seas of turbulent waters in which the ship’s cannons must be fired before they are sunk. And its ammunition consists of throwing us, at every moment, a speech that does not recognize the cracks not even as a possibility, that speaks only of the success of official measures and outright denies any error or failure … even if they explode in the face of those who affirm it. .

A strange world in which an official assures (and repeats) that a price drops 855% without turning into a negative number. A phantom universe in which the economy is doing well, covid-19 has been “out” for a year and attacks on institutions are carried out for the sake of democracy. And if reality does not adjust to the needs of power, then worse for it, right?

J&J vaccine restrictions lifted in US