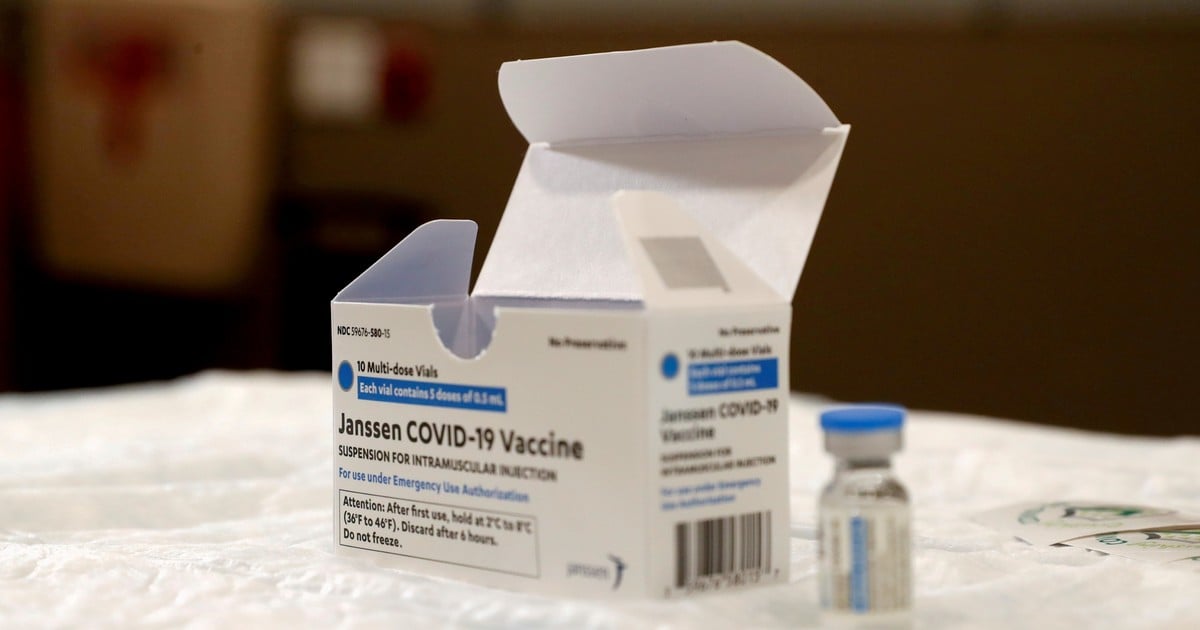 The European Medicines Agency (EMA) recognized “possible” cause-and-effect links between the Johnson & Johnson vaccine and the “very rare” cases of cerebral thrombosis that were produced in the United States.

The EMA shows that in the administration of Janssen, the Johnson & Johnson vaccine, “the benefits outweigh the risks”, according to the conclusions at the end of the review of the serum, after rare cases of cerebral thrombosis in the United States.

All rare events of cerebral thrombosis “occurred in people under the age of 60 within three weeks of vaccination “with Johnson & Johnson serum,” most women “

“Based on the currently available evidence, the specific risk factors were not confirmed,” the EMA added.

Call of Duty: Warzone is working on a next-gen patch

In the USA, they remembered about the fear of the superiority of the USSR