The Electoral Court of Ecuador denied a vote recount and left Yaku Pérez, the indigenous leader, out of the ballot 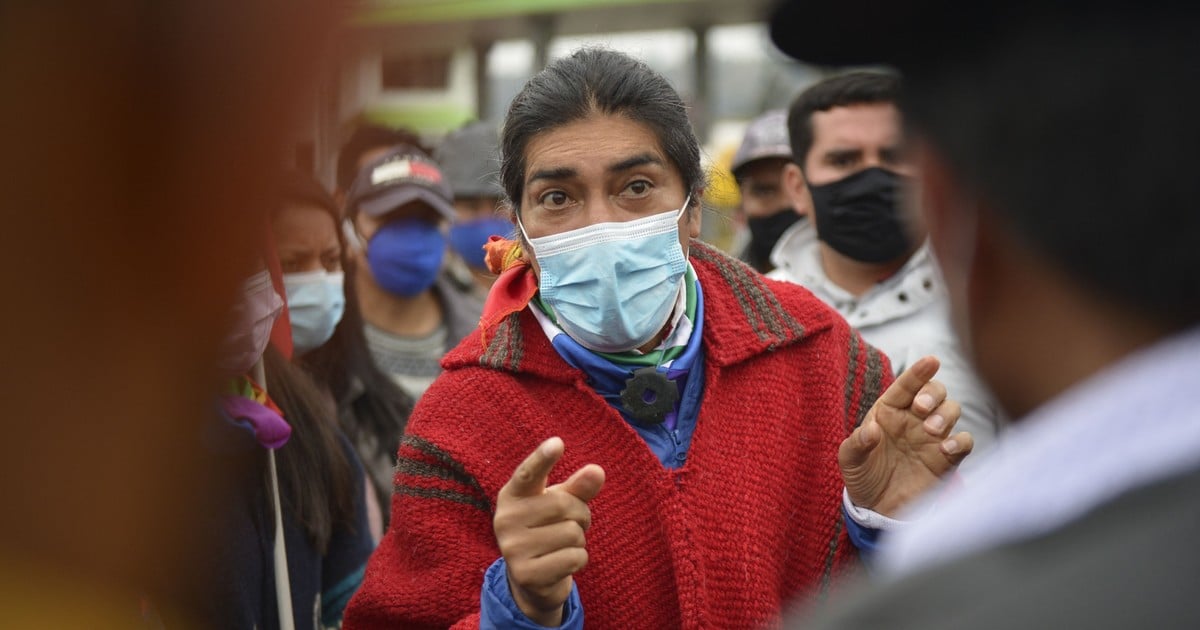 The Contentious Electoral Tribunal (TCE) of Ecuador confirmed that the leftist indigenous leader Yaku Pérez was left out of the presidential ballot of April when he rejected an appeal that he presented for the recount of 50% of the votes of the first round, held a month ago.

The Plenary of the TCE “decided to deny the appeal and ratify the content of the resolution issued by the National Electoral Council “(CNE), indicates the ruling of the body in charge of judging and enforcing electoral regulations.

In this way, the Court confirmed that Pérez was ranked third in the results of the first round. The indigenous leader reacted by Twitter calling the sentence of “deplorable decision” and added that the body “has just attempted against the popular will, wounding the #Democracy of Ecuador.”

The CNE, the entity that organizes the elections, resolved that the left-wing economist Andres Arauz 36 years old and the former right-wing banker Guillermo Lasso 65, will contest the presidential ballot on April 11, which was endorsed by the TCE.

The indigenous had requested the CNE review some 27,000 of the nearly 40,000 electoral records of all country. Of these, only 31 were reviewed, which was awarded another 612 votes. However, that did not change the percentage of votes he had obtained.

“The resolutions of the Contentious Electoral Tribunal are of last and final instance, cause for execution,” explained the former president of the electoral body Carlos Aguinaga in dialogue with AFP.

The electoral campaign begins on Tuesday and next Sunday an official debate between the finalists is scheduled.

The candidate of Pachakutik, political arm of the Confederation of Indigenous Nationalities of Ecuador (Conaie), lost by just 32,600 votes his quota to contest the ballot in which the successor of President Lenín Moreno will be elected, who will leave office on May 24.

It was the native who was closest to achieving it. The last aboriginal president was Luis Macas, who only obtained 2.2% of the votes in 2006. Before, Antonio Vargas obtained 0.9% of the votes, in 2002.

The 14 indigenous peoples of Ecuador only represent 7.4% of the country’s population, according to the 2010 census, Pérez, of the Kañari ethnic group, affirms that, according to anthropological studies, 25% of the 17.4 million Ecuadorians are indigenous.

Perez reported an alleged fraud of the right against him to sideline him from the ballot after an official quick count and much of the preliminary scrutiny placed him second.

In this regard, the TCE argued that “the characteristics of the evidence (presented) prevent the existence of sufficient evidence to reach the conviction on the part of the electoral judges that the alleged defect actually exists.”

The environmentalist warned: “We will continue in resistance for the #Transparency”.

La Conaie, an organization of which Pérez is a member, anticipated that it would not support any of the finalists if the vote count was not accepted.

The indigenous movement led anti-government protests in October 2019 that left eleven dead and more than 1,300 injured. They also participated in popular revolts that overthrew three presidents between 1997 and 2005.

Génesis Tapia reveals that she had COVID-19: I feel the courage to share what I experienced