Pedro Castillo has experienced his first crisis just one day after taking office as president of Peru. The reason, the rejection caused by his great political commitment to lead the new government, Guido Bellido, a deputy of the ruling and leftist Peru Libre party and a figure close to its leader, the Marxist doctor Vladimir Cerrón, currently in prison. His name set off all the alarms and apparently caused the resignation of some of those elected to form part of the Cabinet.

The ceremony in which the composition of the Executive was to be announced and in which Castillo was to take the oath of his ministers was delayed last Thursday for three hours without any official reason being disclosed. The key seemed to be in the nominee as head of Economy, Pedro Francke, a moderate whose conciliatory positions had been harshly criticized by both Bellido and Cerrón.

Francke was seen leaving the Gran Teatro Nacional in Lima alone minutes before the official swearing-in ceremony, already in the middle of the night. The Ministry of Justice and Social Rights for which the name of the lawyer Julio Arbizu had been considered was also vacant, who allegedly also declined for disagreeing with the appointment of Bellido.

Hours earlier, the appointment of the prime minister had motivated the rejection of the majority of parliamentary benches, including leftist and liberal groups, who considered that Bellido will not generate trust or consensus. Even the Purple Party of former President Francisco Sagasti demanded that Congress “not give confidence to the Cabinet”, considering that the prime minister is “a person who does not believe in democracy, human rights and the fight against corruption and terrorism ». Bellido has by law 30 days to appear before Congress to request a vote of confidence in his administration, which seems difficult at this time.

A 41-year-old electronic engineer, the prime minister is of peasant origin and has no government experience. He is even a newcomer to Parliament as he became a deputy only six days ago. Bellido is also facing a preliminary investigation by the Prosecutor’s Office for alleged apology of terrorism after a video was released in which it was difficult for him to define the members of the subversive group Sendero Luminoso as “terrorists”.

Another name that contributes to the radical tint of Pedro Castillo’s Cabinet is that of Foreign Minister Héctor Béjar, an 85-year-old lawyer and doctor in Sociology who founded the National Liberation Army in 1962, a group inspired by the Cuban revolution that operated in the jungle. Peruvian until its military defeat a couple of years later. Arrested in 1966 and after almost five years in prison, Béjar was pardoned by the Government of General Juan Velasco Alvarado, with whom he became a collaborator.

Castillo’s revolutionary spirit has not brought parity with it, only two women make up the new Executive: the vice president and lawyer Dina Boluarte, in Development and Social Inclusion, and the sociologist Anahí Durand, in Women and Vulnerable Populations. But among a payroll of a marked political nature, a more personal appointment stands out, that of the Minister of Education Juan Cadillo, a young teacher, as was Castillo himself, recognized by The Global Teacher Prize as one of the best children’s teachers in the world.

The new government has a lot to do, and is in a hurry to face struggles such as the economic or health issues. He will have to start on the right foot if he wants to approve the approval of Parliament within a month, whether or not Guido Bellido is in charge of the Cabinet, who may have the hours counted. 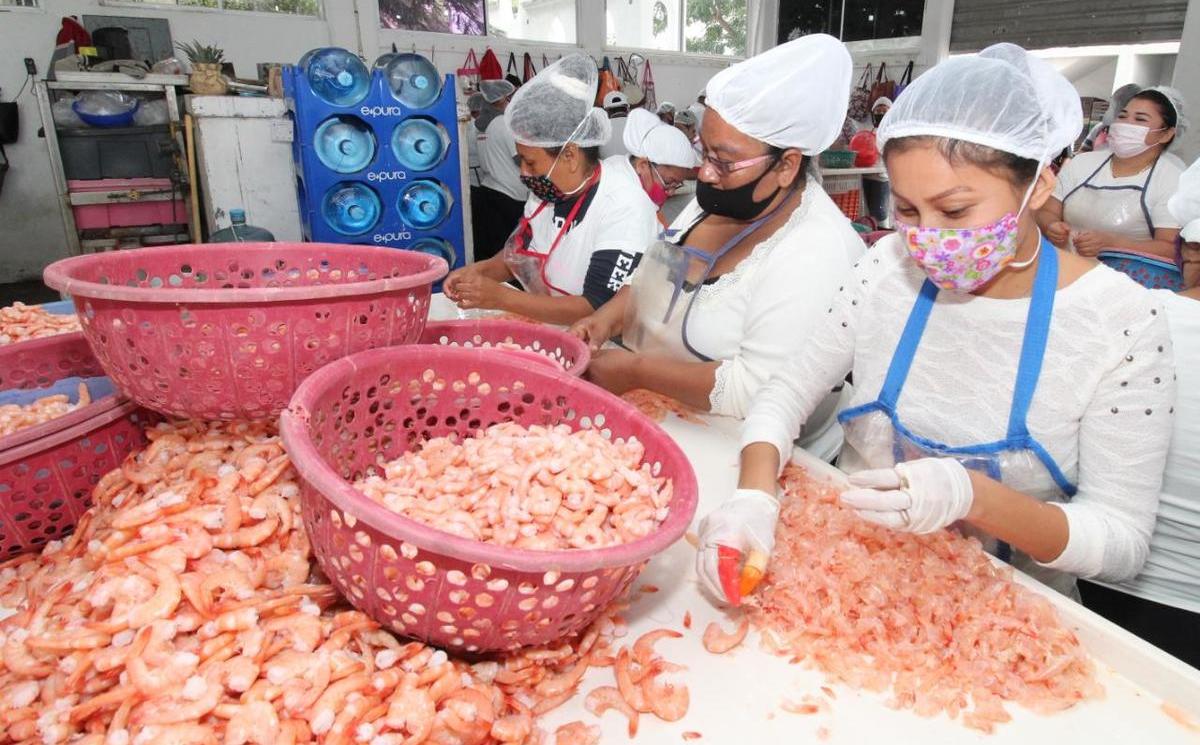 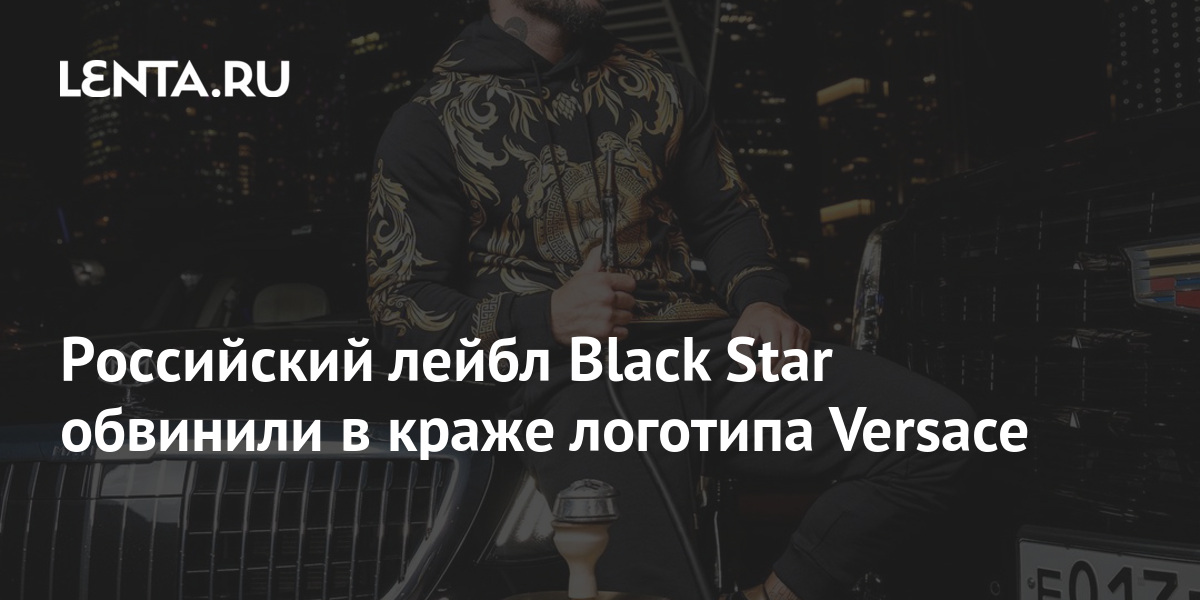 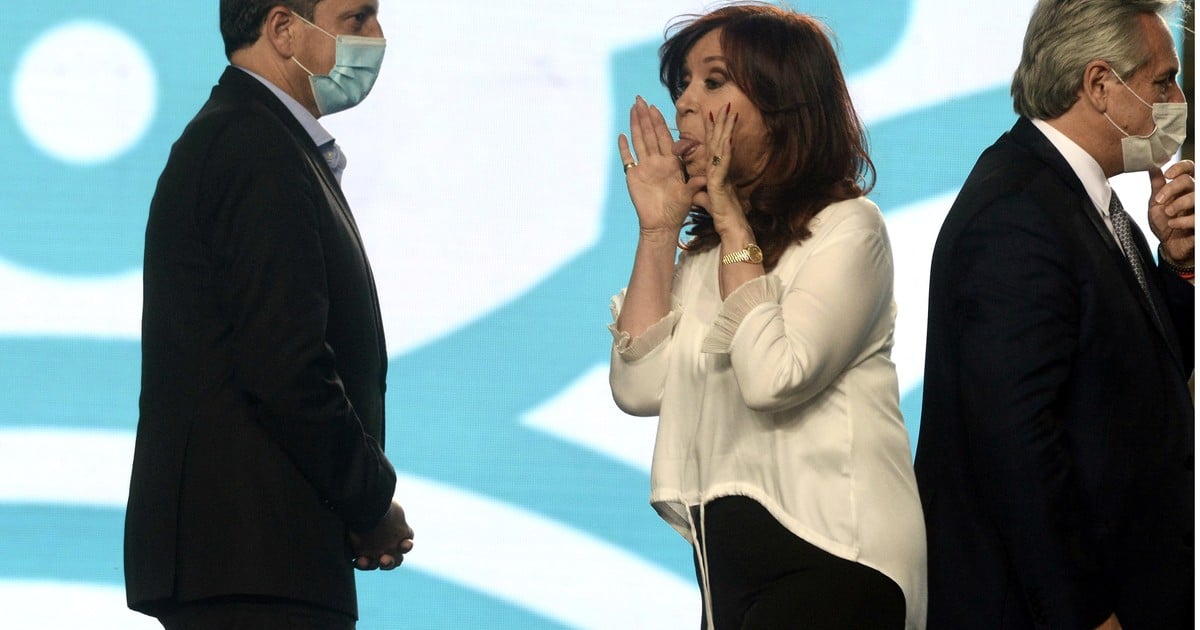 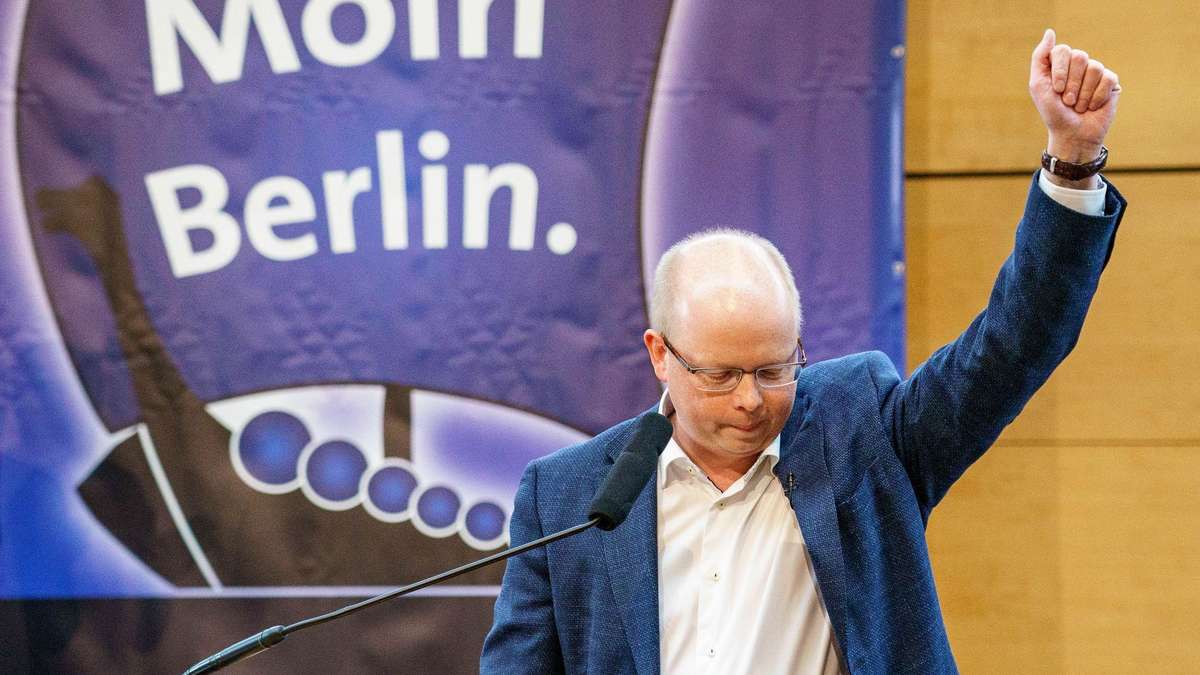 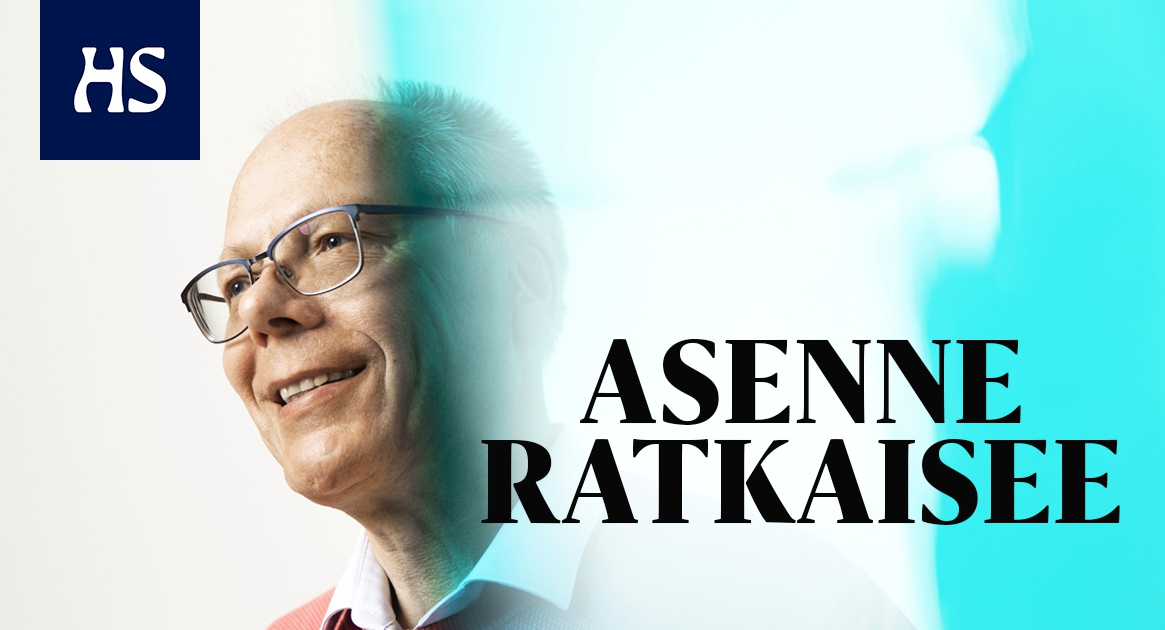 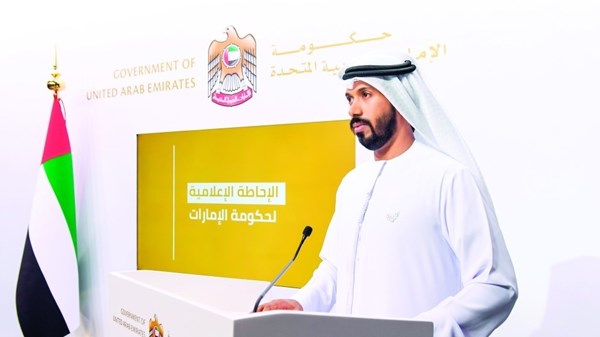