Hardly a day goes by without shaking your head about developments in the USA. But also hardly anyone without doubting whether democracy and the rule of law pass this test.

Although the outcome of the election is actually clear and the steps are also mapped out that should lead to Joe Biden’s inauguration as 46th President on January 20, Donald Trump continues the fight against the result. At the same time, he is testing ways in which he can avert the handover to Biden as a consequence of his electoral defeat.

That unsettles many. Has the incumbent president lost touch with reality? Or does he have a better sense of what is possible in terms of power politics than his critics?

What is Trump’s hope in Michigan?

On Friday night, Trump had Republican Michigan State MPs in the White House invited; The meeting is not noted in the official calendar of the President. According to the US media, Trump wanted to discuss whether and how the state of Michigan could send electorates who would vote for Trump in the formal election of the president on December 14th by the electoral body. The majority of Michigan citizens voted for Biden.

The intention behind it? If there is no official election result, some lawyers believe that the state parliament could freely decide which voters to send to Michigan. However, this thesis is controversial. In all likelihood, the Democratic governor would sue. The electors have to be nominated regularly by December 8th.

The Republicans from Michigan said after the meeting, however, they would certify the election result. “We haven’t received any information that could change the outcome in Michigan.” According to the previous figures, Joe Biden is three percentage points ahead of Trump.

Even if this anti-democratic approach were successful – Michigan sends voters for Trump even though the majority of the citizens voted for Biden – it would not change the majority in the electoral body significantly. Michigan has 16 votes, Biden’s lead on paper would drop from 306 to 290 votes, still well above the 270 required for the presidential election.

Trump would therefore have to successfully sow doubts about the election result in other states and find ways of appointing electors there who will vote for him instead of those who should vote for Biden in view of the election result. After researching the “New York Times” the president asked employees how he can thread this.

What prospects does he have in other countries?

Republicans have also appealed the preliminary election results in multiple proceedings in Arizona (11 electorates), Georgia (16 electorates), Pennsylvania (20 electorates) and Wisconsin (10 electorates). So far without sustained success. Trump’s attorney Rudy Giuliani reiterated the allegations of serious election fraud at a press conference. The main thing that stuck to it was that dark sweat ran down his cheek.

In Arizona, a court dismissed the largest constituency recount on Thursday; he has no chance of success. Democrats suspected that the lawsuit had only the aim of delaying the official election result in order to bring the state parliament into play there too. Georgia hand-counted votes for six days. Secretary of State Brad Raffensperger, responsible for the official election results confirmed Biden’s victory on Saturday night. “I stick to the motto: Numbers don’t lie.”

“The attempts by the Republicans to reverse the election result will most likely fail,” summarizes the “New York Times”.

How do birthday boy Biden and other top politicians react?

Joe Biden, who celebrated his 78th birthday on Friday, had so far reacted with statesmanlike patience to Trump’s refusal to take the usual steps to hand over office. After speaking to governors of both parties about the economic crisis on Thursday, he chose clear words. Trump is “one of the most irresponsible presidents in American history” and gives the rest of the world “a terrible example of what a country we are”. Trump knows that he did not win the election and that he, Biden, will take the oath of office as president on January 20.

The Republican Senator from Utah, Mitt Romney, accused Trump of trying to “twist the will of the people.” It is “difficult to imagine worse and more undemocratic behavior by an incumbent president”.

Several key state politicians rejected Trump’s requests. Wisconsin Republican President Robin Vos said of the electoral election, “Our rules do not allow us to intervene in the process.” His Arizona counterpart Rusty Bower wrote to fellow Republicans: “I have sworn an oath of office on the Constitution. “Courts had rejected Trump’s allegations of electoral fraud and made it clear that MPs cannot reverse the will of voters.

At the same time, it is noticeable that high-ranking Republicans are silent instead of upholding the principles of a democratic constitutional state like Bower, including the Senate majority leader, Mitch McConnell, the parliamentary group leader in the House of Representatives, Kevin McCarthy, as well as most of the governors, senators and MPs.

How are the surveys developing?

The polls leave little room for Trump’s attempts to stay in power based on the will of the people. At the same time, they explain why so few Republicans expressly oppose his attempts to thwart the election result. 73 percent of Americans believe itthat Joe Biden won the election. Only five percent believe that Trump has won. Republican supporters see it differently. 68 percent of them think the election has been rigged, 52 percent think Trump is the real winner.

As a consequence, a clear majority of US citizens, 61 percent, criticize that Trump delayed initiation of the handover. 92 percent of Democrats, 67 percent of “Independents”, but only 25 percent of Republicans express displeasure with Trump’s behavior. In society as a whole, he finds no basis for trying to avert defeat. Republicans, however, see his continued strong support among conservative voters and take this into account with a view to their reputation in the party.

The 50 states each have their own rules as to when they must determine an official election result. In Michigan by Monday. You can complain against the official result. The question, however, is how promising. So far, the courts have quickly rejected ill-founded appeals.

Electors must be nominated by December 8th. They are due to elect the president on December 14th, to announce the result to the Congress on December 23rd.

Trump apparently wants to derail this process – in the hope that Congress will elect the president if the traditional path through the electorate fails. In Trump’s script, each state would have one vote in the presidential election by Congress. And since there are more republican-dominated than democratic-dominated states, he hopes to remain president. It is highly doubtful that the US courts and other institutions will participate.

Festival Kaamosaja’s art event will spread to the city’s walking trails for a week – open-air films, choral singing and a light installation 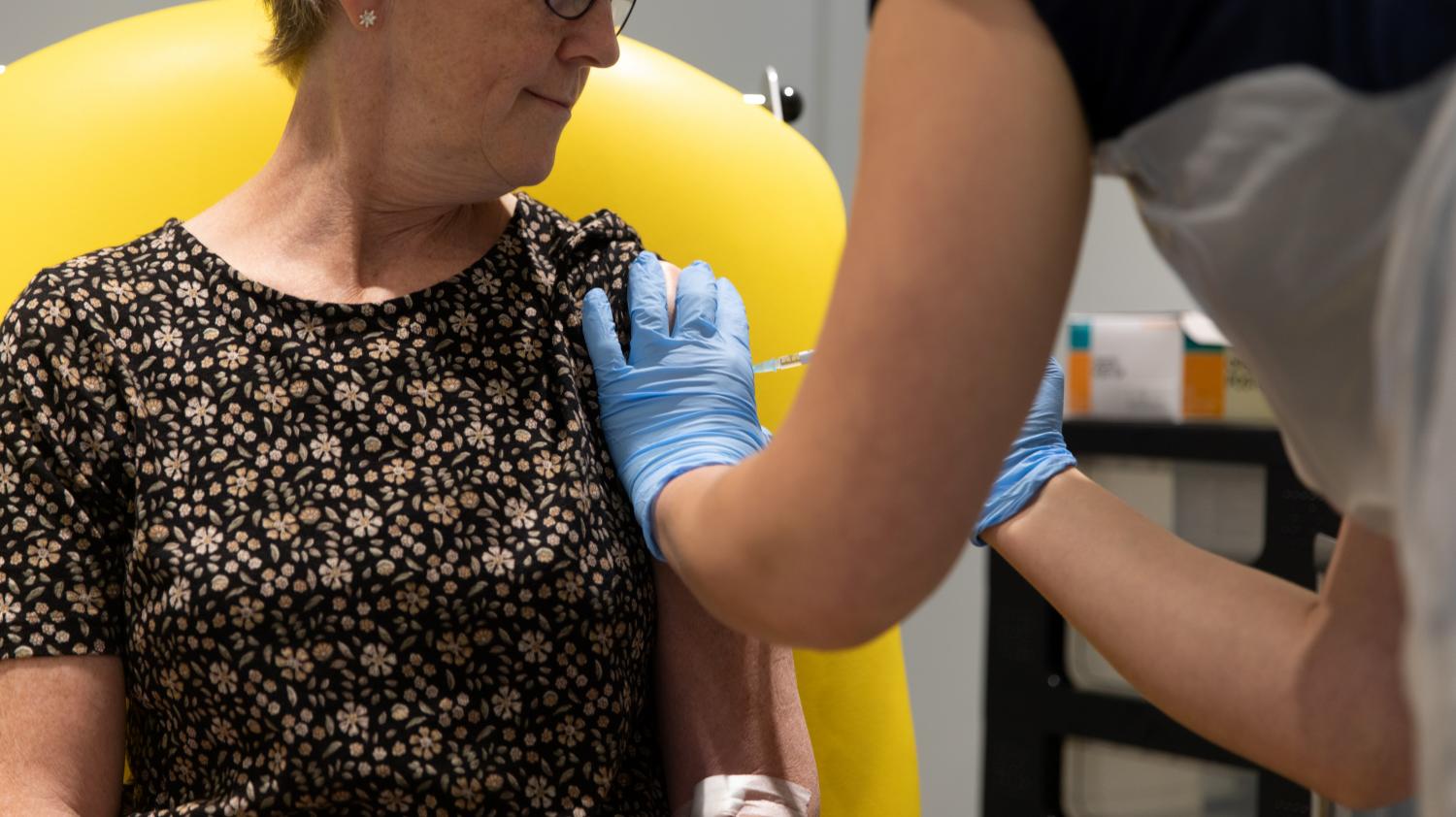 Coronavirus: vaccination Tuesday, December 8 in the United Kingdom, in January in Italy 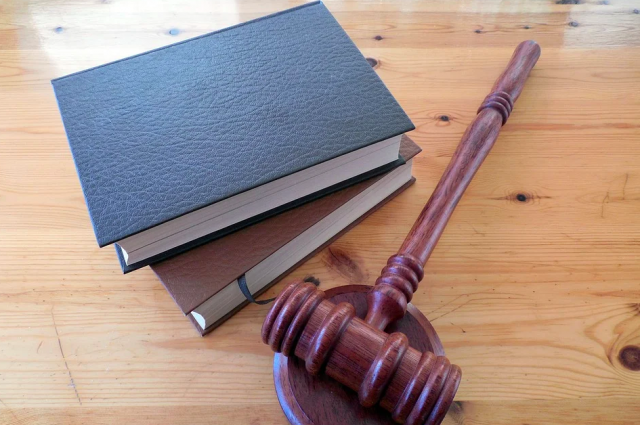 In Singapore, a Russian received a sentence for illegal collection activities 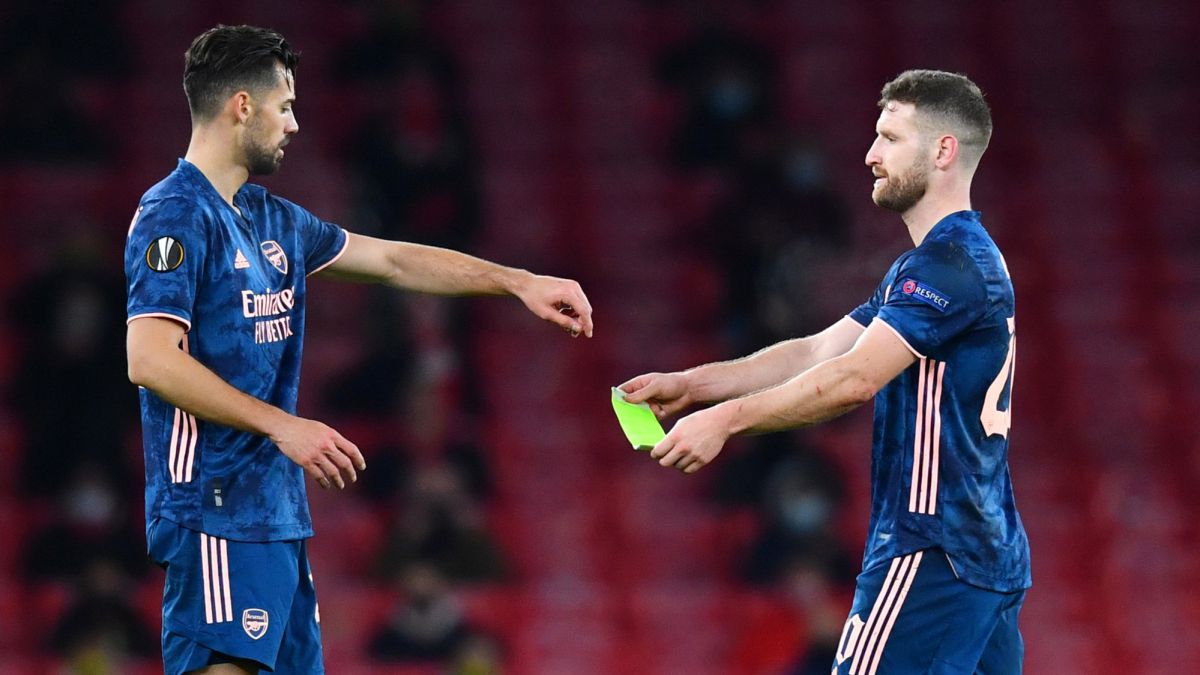 Festival Kaamosaja's art event will spread to the city's walking trails for a week - open-air films, choral singing and a light installation