The editor for a day. Erdogan, the man with two faces 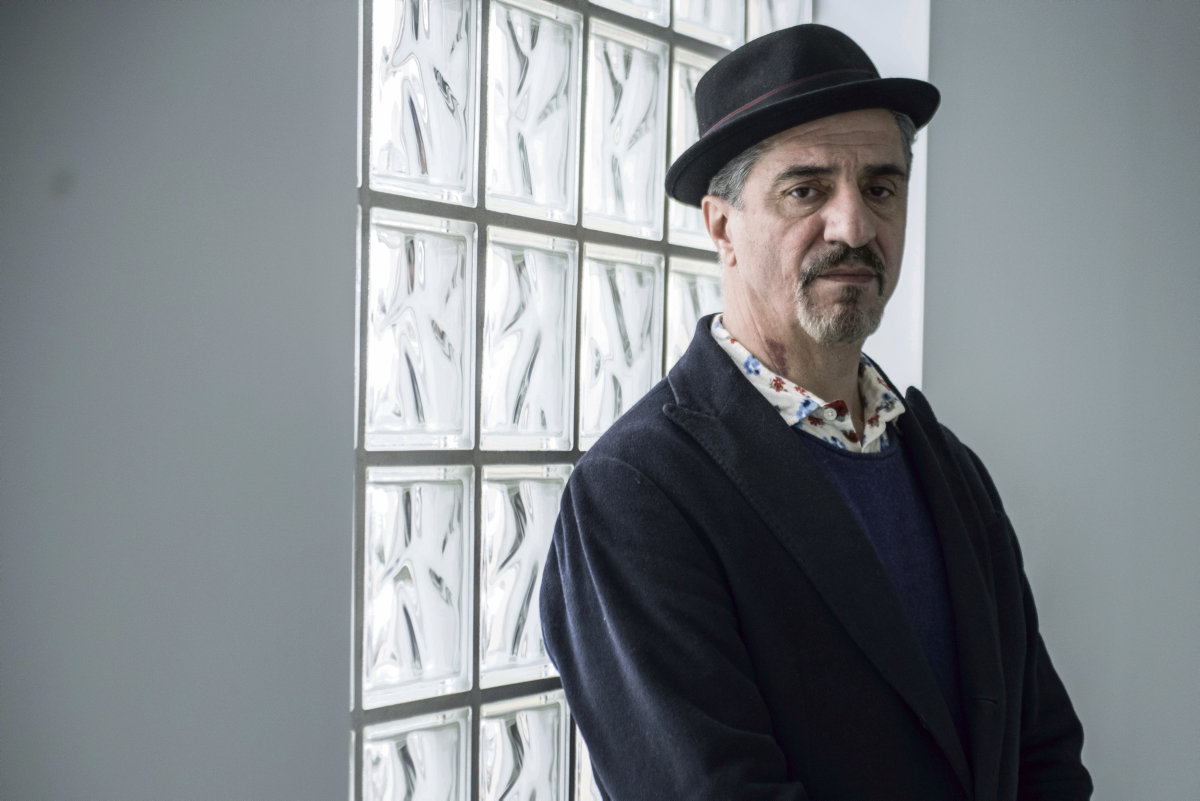 Will Europe fall into the trap set by Erdogan? War, if he is re-elected in 2022, is an option that should not be underestimated. As we say at home, “the tongue has no bones”. The state lie is a major asset of Turkish diplomacy. The silence of Europe during the Artsakh war gives it wings and pushes it to reoffend. He will have to find the window to do so and if it opens, he will act in Greece. The concept of the blue homeland is tenacious in Turkish military circles. Let us not forget that modern Turkey was built on the violation of a treaty, that of Sèvres, and that it was formed on the genocides of the Greeks, the Assyro-Chaldeans and that of the Armenians. Genocides which to this day are still denied by all Turkish governments. This assumed negationism is clearly not an obstacle to its regional ambitions. It remains for him to resolve the Kurdish question. But how to make 15 million people disappear without leaving a trace? History will tell us, or not. The only way to cover up mass murder is war. 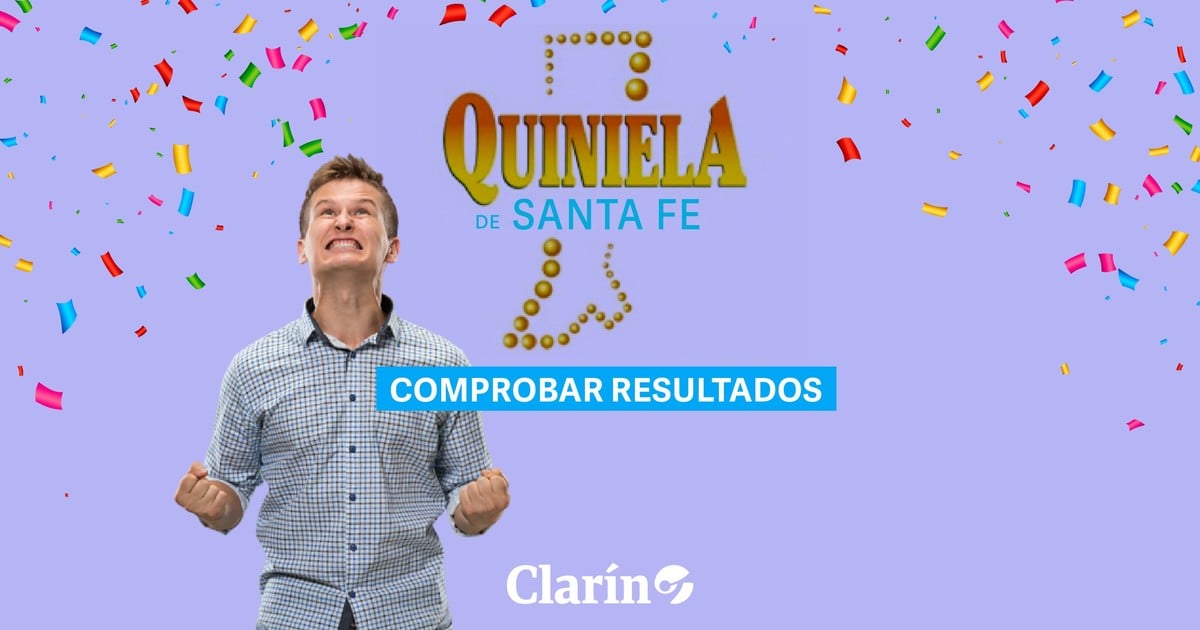 Crimes A man met girls in Snapchat and fetched them for sexual exploitation in his home or desert houses, received five and a half years in prison