The economist called the opening date for the ruble “second wind” 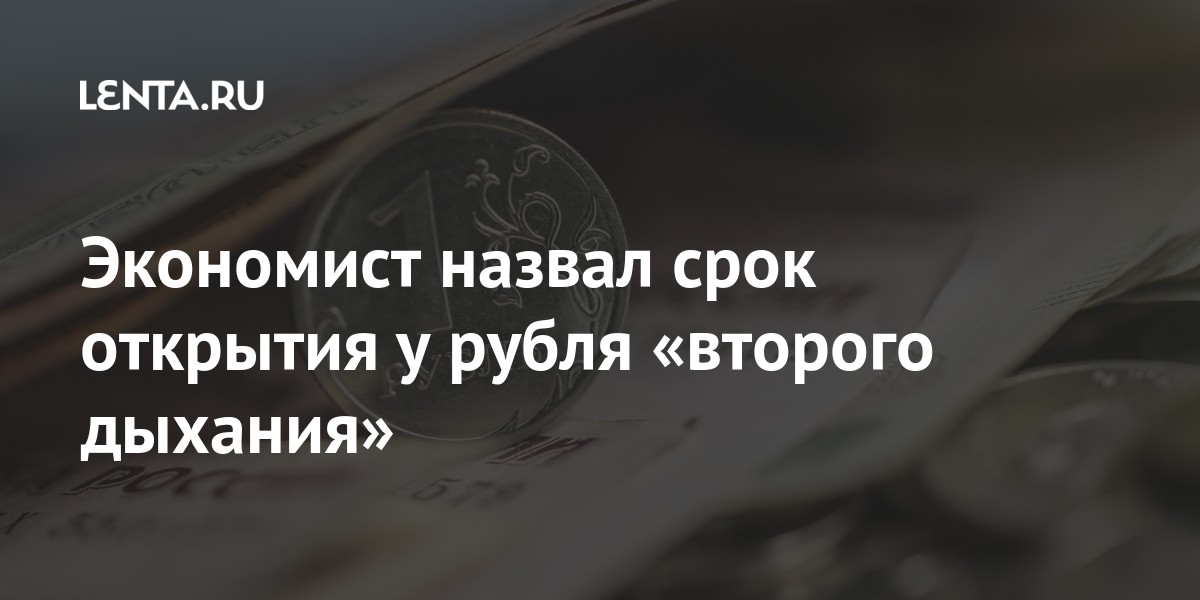 “Second wind” or strengthening of the ruble will appear only after adaptation to real and imaginary sanctions threats. Mikhail Zeltser, an expert from BCS World of Investments, told the Prime agency about this.

According to him, the ruble is influenced by both global trends in the foreign exchange market and geopolitics, and the main vector of movement depends on the latter, despite the relatively good general economic situation. “Oil prices are above $ 66 per barrel, gas quotes are storming multi-year highs, a rally in metals has been noted, and business and consumer activity in the country is recovering,” the economist said.

Zeltser noted that now it is difficult to make any forecasts due to the uncertain situation in the economy and international politics, however, “with a calm external background, a strong ruble can be observed this fall.”

Earlier, the head of the Russian Central Bank Elvira Nabiullina gave a forecast on the timing of the recovery of the domestic economy. According to her, this will happen this year. “We expect growth to continue and we also expect the economy to return to pre-crisis levels by the end of this year,” Nabiullina said during a press conference. She also answered negatively to the question of whether the increase in the key rate will lead to a slowdown in economic growth.

For their part, experts from the Fitch rating agency revised their forecast for GDP growth. In their opinion, this year the indicator will grow by 3.3 percent, in the last forecast, analysts said about an increase of 3 percent. Analysts believe that economic activity in Russia will strengthen from the second half of the year, and GDP growth in 2022 is projected at 2.7 percent.

The United States and China "pledge" to cooperate on climate

Starting over in love is always possible

Drama for the return: Without Capoue, Foyth almost ruled out and Arsenal recover Lacazette