On Wednesday, the Conference League final will be played between Roma and Feyernoord. The champion will have the privilege of being the first team in history to lift this title, which promises to give a lot to talk about in the coming years.

Some have underestimated the value of this trophy for the teams that play in this competition and the humble prizes it hands out, but you only have to look at the fans who have moved to Tirana and the desire they have to see their team win a European title. Even so, beyond the illusion of lifting the trophy, the truth is that the possible prizes for the winner of the UEFA Conference League are not negligible.

The winner of this title pays out 5 million euros, but this amount is added to what the team would already accumulate by going through the rounds until the final. For reaching the semi-final there are 2 million euros, for doing the same in the quarter-finals it is one million and for reaching the round of 16 the prize is 500,000 euros. To all this we must add the money that can be obtained in the group stage and that can reach 3 million, so in total, the champion can win about 11 million euros.

At a sporting level, the prize is also great. The champion will not only be able to show off an official European title in his showcase, but he will also have a direct place in the Europa League next season. Therefore, on Wednesday there is much more at stake than some may think, we will see who finally takes all these prizes. 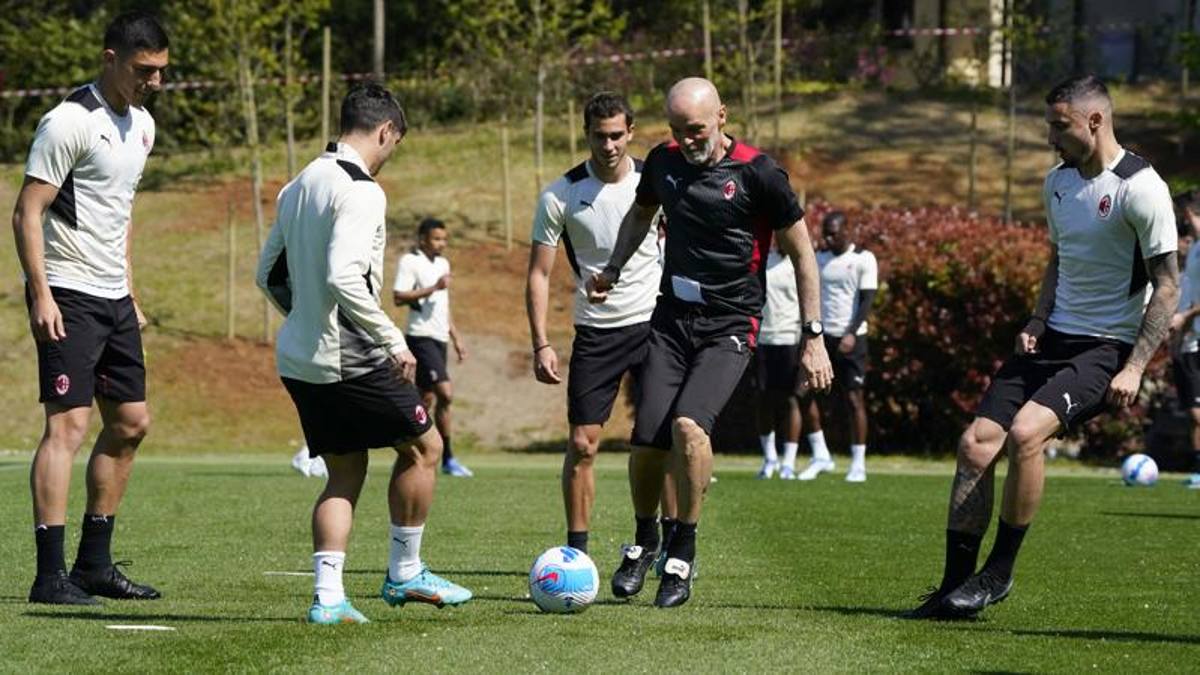 Isola Dei Famosi, Luxuria to Lory Del Santo: "You are a Barbapapa" - Curler