The eco decryption. Government promises there will be no tax hikes 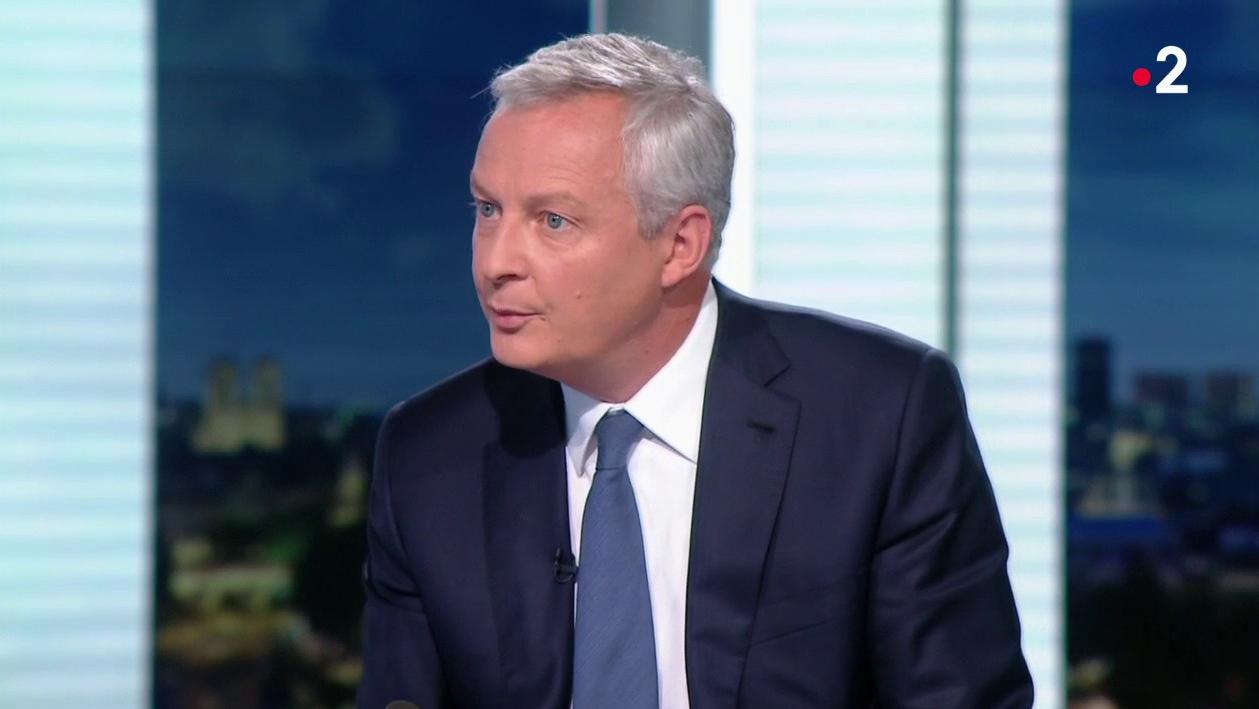 There will be no increase or creation of a new tax. And for finance dependency and old age, there will be no question of tax increases such as the increase in the CSG, or by taxing more inheritances. In a daily interview The echoes (paid article), the Minister of the Economy Bruno Le Maire sweeps away several proposals from the report submitted to the government by the Inspector of Finance Laurent Vachey.

Less than two years before the presidential election, the stated objective is to spare the French. Emmanuel Macron does not want to make the mistakes of his predecessors: between 2010 and 2013, Nicolas Sarkozy like François Hollande had increased taxes on the middle classes, which had led to a fiscal “fed up”.

The airline industry will not have to put more to the pot either. According to Bruno Le Maire, despite the request made by the citizens’ convention on the climate, there will be no eco-contribution on flights. And too bad if the President of the Republic had undertaken to take up the citizens’ proposals. Given the context, taxing the air would be “ubuesque”, according to Bercy, in view of the financial difficulties encountered by the sector, which the State is also trying to save by all means.

The line followed by the government goes even further, since tax cuts have been announced. The abolition of the housing tax for the richest 20% of households is not called into question. As for companies, they will also be cut by 10 billion in production taxes in 2021, even if it means widening the deficit.

According to the latest estimates from Bercy, theFrance will therefore continue to get into debt. With the recovery plan, public debt will explode this year and should exceed 117% of GDP, the wealth created. And since the government excludes paying off the debt, it is young people and future generations who will be called upon.

Coronavirus: in Marseille, hospitals lack manpower to cope with saturation of services 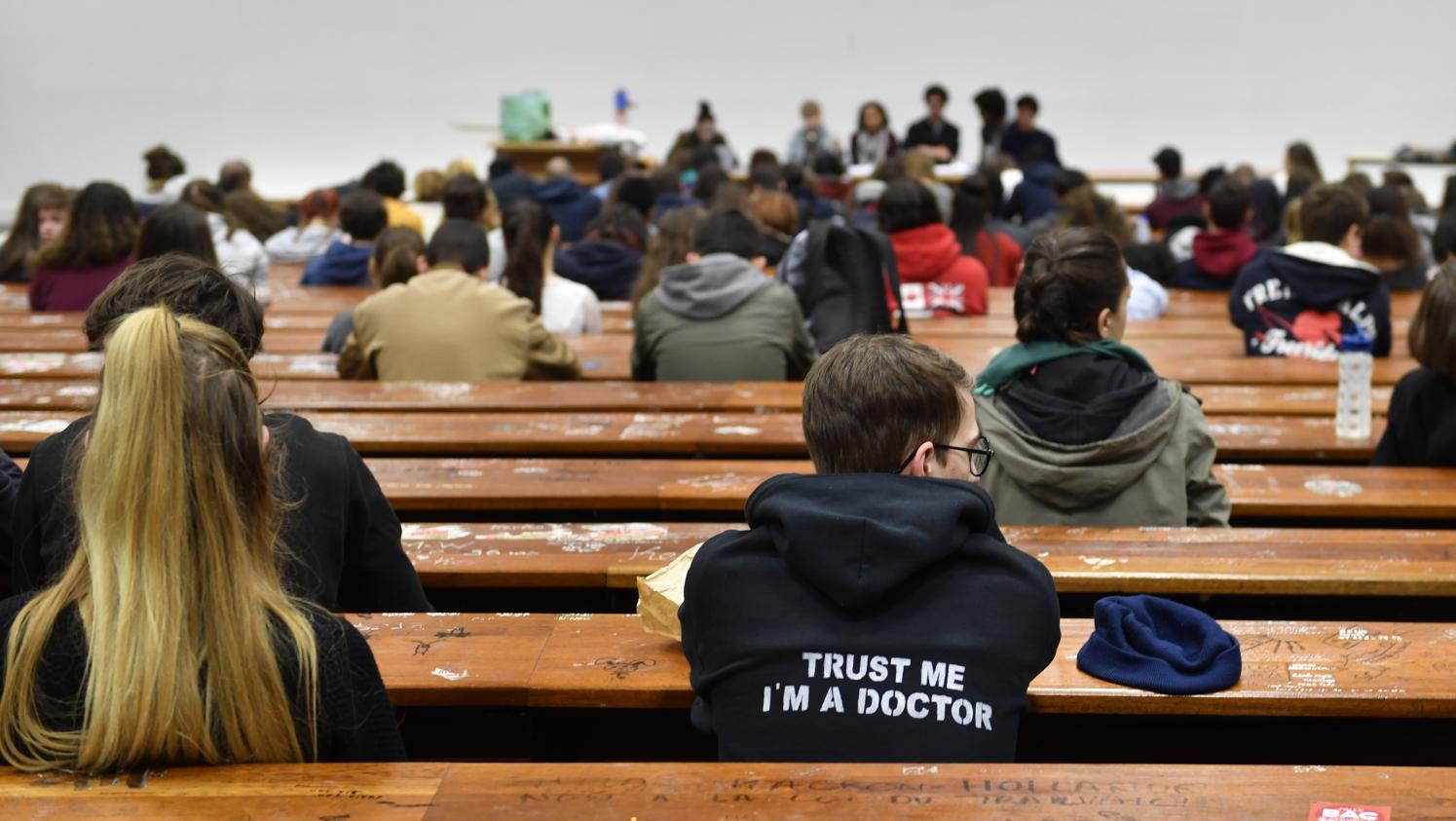 Coronavirus: universities are getting organized 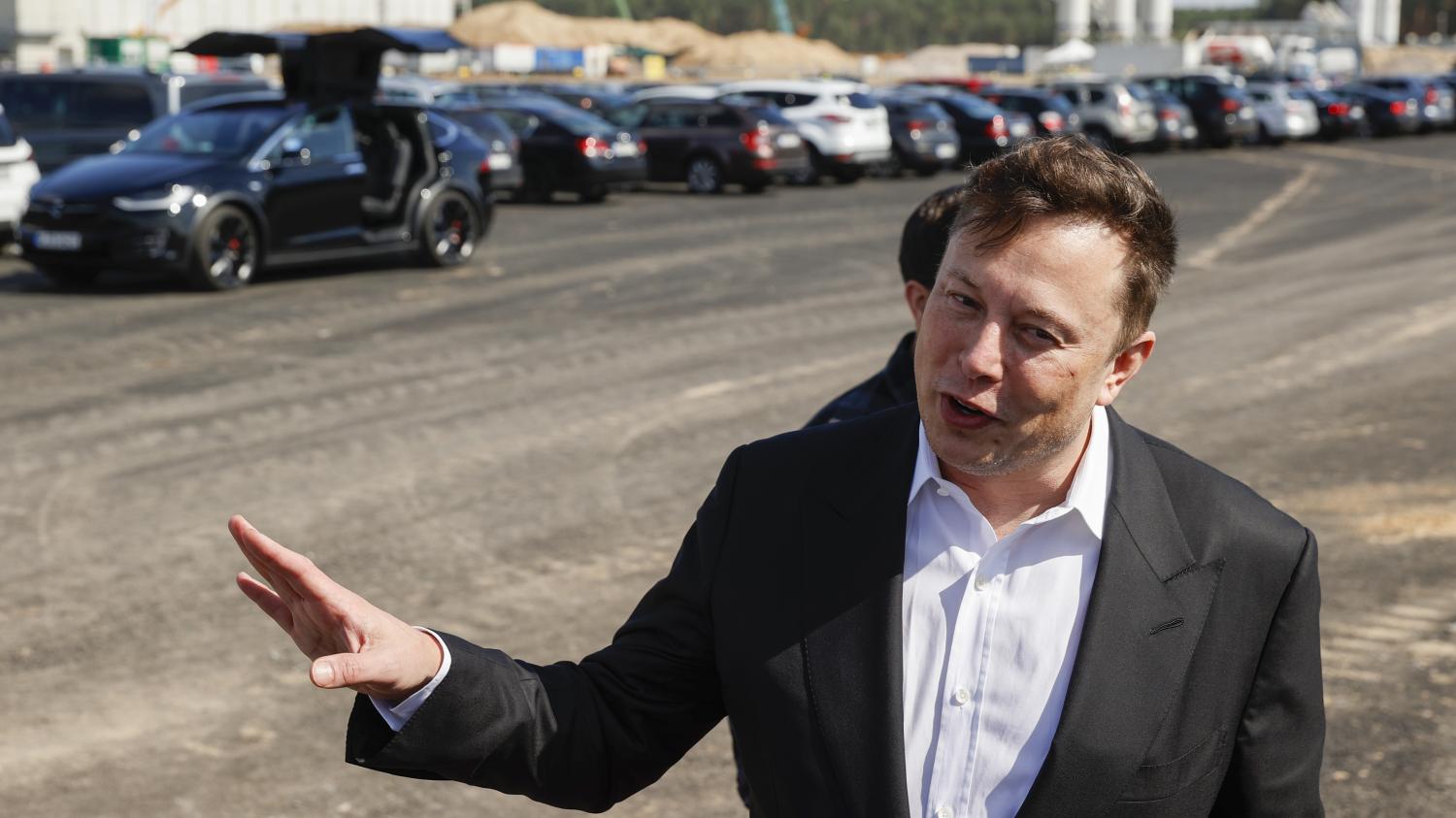 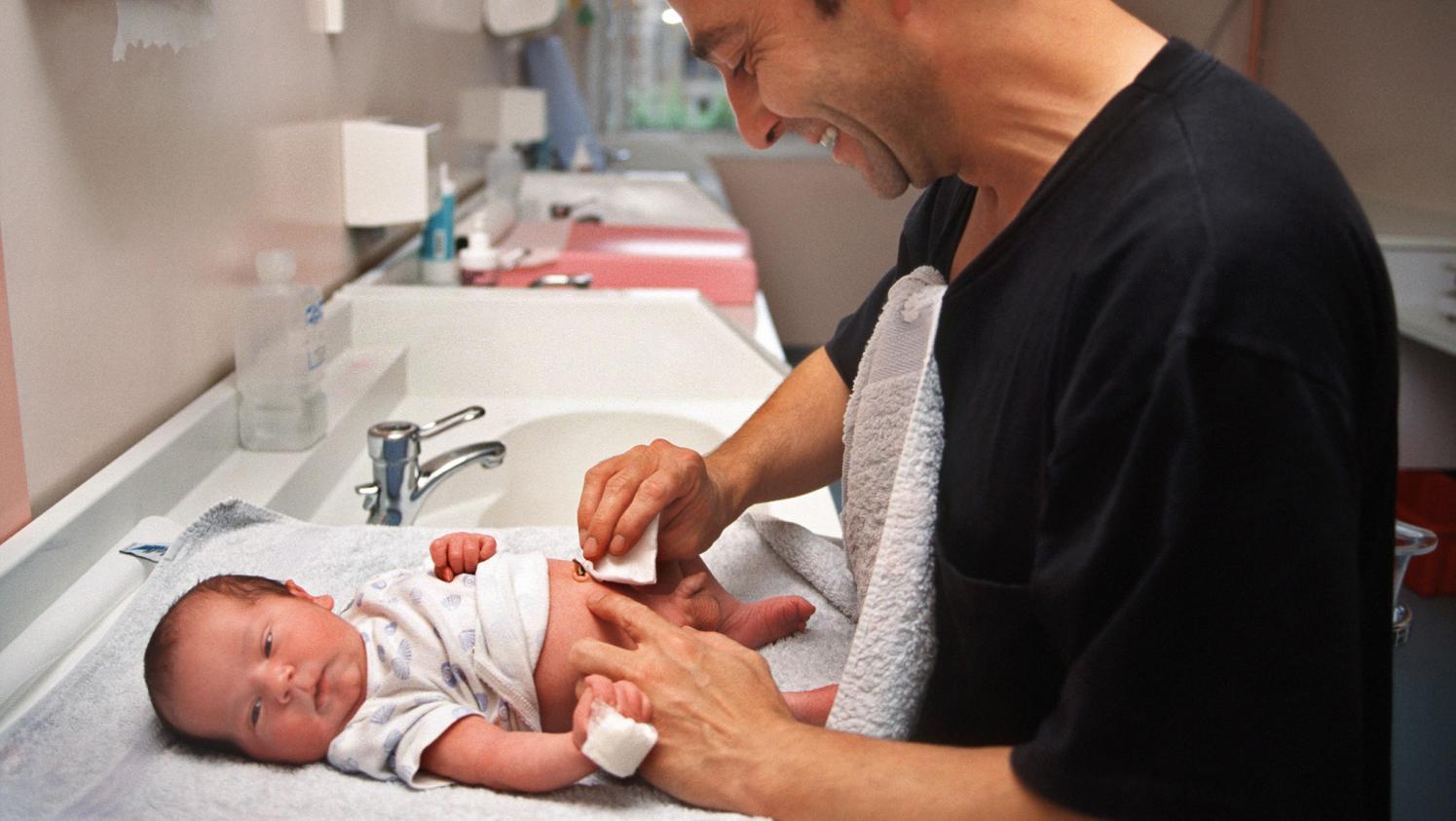