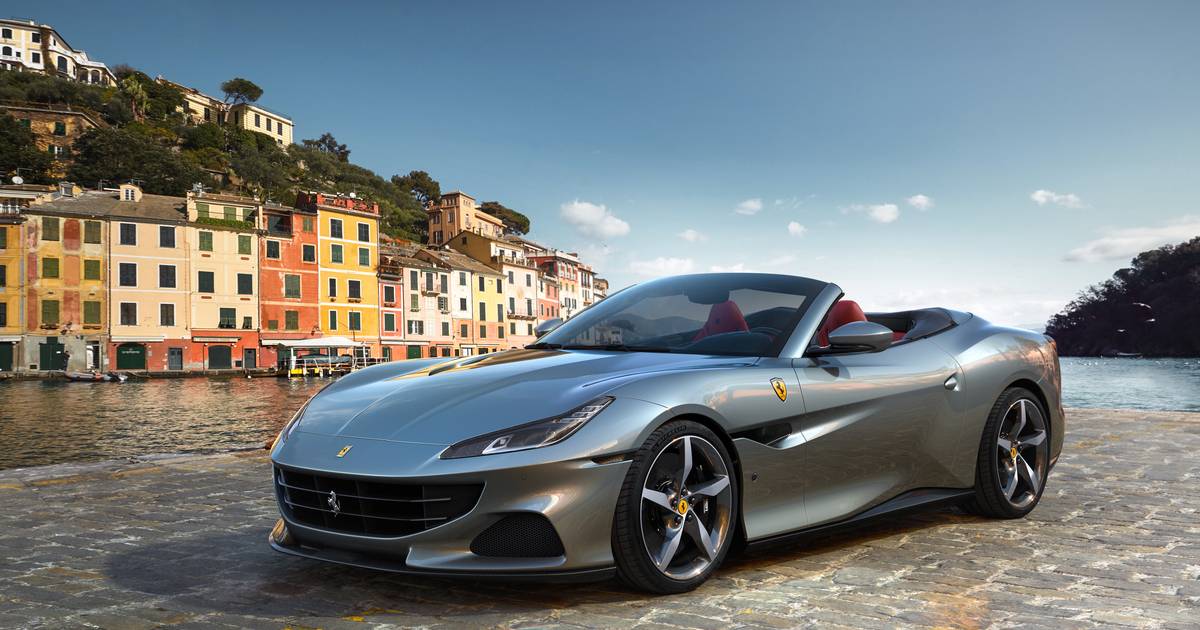 A Dutch man created a life-threatening traffic situation in Spain by tearing over the highway in his Ferrari at 270 kilometers per hour. In his own words, he drove so fast because he threatened to miss a flight in Málaga. The Dutchman was arrested by the Guardia Civil for endangering other road users.

The speed demon was spotted by the police helicopter early in the morning when he shot past several road users on the AP-7, a highway between Marbella and Málaga. According to the Tráfico department of the Guardia Civil, the man achieved an average speed of 241 kilometers per hour, but at times drove on the highway at 270 kilometers per hour.

Because the man made several risky overtaking maneuvers and continuously drove recklessly on the road, the police gave chase. The helicopter took several shots of the road pirate at an altitude of 300 meters and agents on the ground were advised how to stop him safely. The Dutchman was eventually pulled over on the A-7 motorway near the seaside resort of Torremolinos, the Spanish newspaper reports. Dario Sur.

Threatens to miss a flight

According to an inspection, it turned out to be a Dutch man who drove a super deluxe Ferrari with a Belgian license plate. The driver, whose identity has not been released, said he was in a hurry because he threatened to miss his flight at Málaga-Costa del Sol airport. The officers were not interested in this excuse and took the matter seriously, especially since the speed limit on the highway is 120 kilometers per hour.

The events took place on the morning of Friday, August 13, but the Spanish police will not release the news until this weekend. It is not yet clear whether the Dutchman is still detained.

Why did FFVII Remake Intergrade choose Yuffie over Vincent for its DLC? The reason is quite obvious