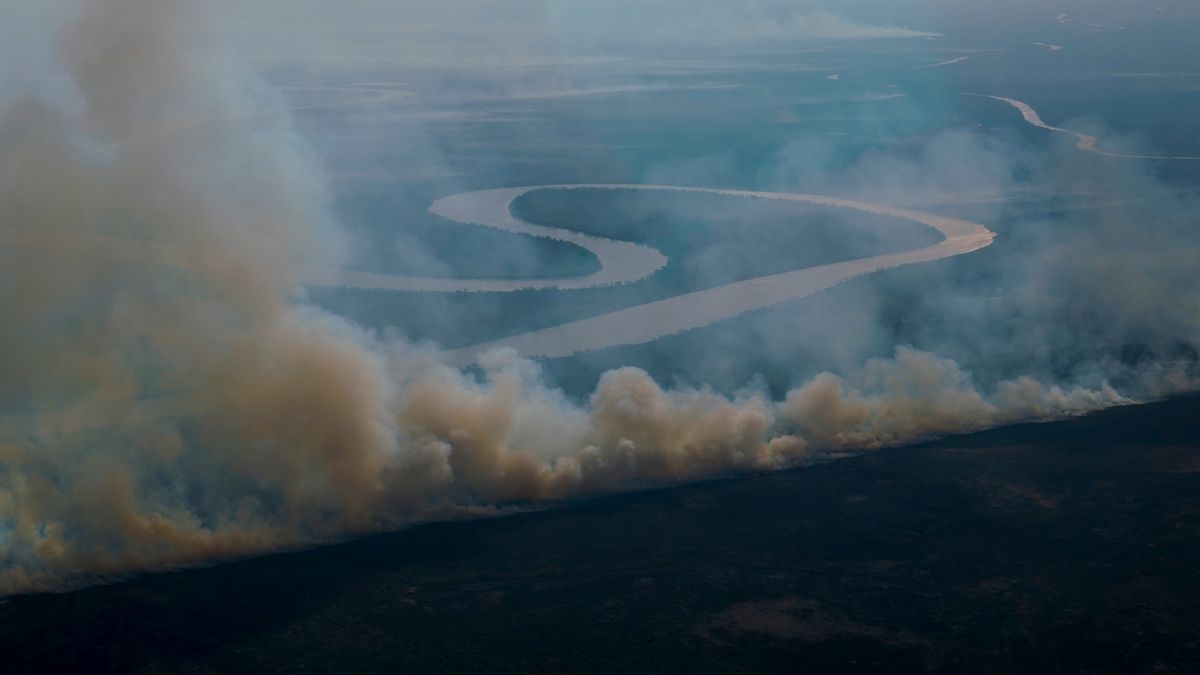 The lack of rain in southern Brazil aggravates the worst drought in its history and has forced the Government of Jair Bolsonaro to recommend concrete measures to moderate consumption. The announcement made by the Minister of Mines and Energy, Bento Albuquerque, was televised on Tuesday on all channels just before the nightly newscast, which gives an idea of ​​the seriousness of the matter. He promised that the Administration, which is gigantic, will reduce consumption by 20% and asked his 210 million compatriots for specific gestures: “Take advantage of natural light, and preferably leave the hot showers, the air conditioning and iron ”.

Brazil declared a water emergency in May, but the rainy season in the south has been less abundant than expected. And the crisis is expected to persist for a few months until the change of season. Solemn, Minister Albuquerque stated, “I am returning today to inform you that our hydropower conditions have worsened.” The issue is politically sensitive for Bolsonaro, who is reluctant to impose restrictions because he does not want the drought and its consequences to hinder his plans to be reelected next year.

The epicenter of the crisis is in the south and southeast of this continental country, but its effects are being felt in other regions. The concern is regional. Argentina decreed a water emergency for six months at the end of July. The Paraná River, which is the second largest in South America, originates in Brazil, crosses Paraguay and empties into Argentina, running with the lowest flow in the last seven decades.

In a didactic tone, the Brazilian Minister of Mines and Energy explained the caliber of the problem: the lack of rain has so reduced the reserves in the hydroelectric plants that they suffer a deficit equivalent to “the consumption of a city the size of Rio de Janeiro for five months. ”. Rio, with its more than seven million inhabitants, is the second most populated municipality.

The crisis is already having serious economic repercussions in Brazil, whose GDP fell 0.1% in the second quarter. As hydroelectric plants are the South American giant’s main source of energy, it has had to use thermoelectric plants and import electricity from neighboring countries, which increases costs and triggers the bill.

The Bolsonaro government frames the current water crisis in natural phenomena and emphasizes that other countries are suffering similar problems, trying to decouple the serious situation of global warming or the climate emergency. Anyway, Minister Albuquerque recognized that the solution is not only in the hands of consumers: “In addition to our efforts, we need rain.”

On the horizon there are worrisome data for the global environment. Brazil —the main water reserve in the world— has seen 15% of the territory that was covered by fresh water dry up in the last three decades. They have gone from 19 million hectares to 16 million, according to a recent report by the MapBiomas project based on the comparison of satellite images.

Climate change, deforestation, the construction of hydroelectric plants and the enormous amounts of water required by agribusiness – the mainstay of exports – are the main causes that rivers, streams, wetlands, etc. are drying up.

Since Bolsonaro came to power, he has made it clear that environmental issues and their effects are totally secondary to him. In his view, sustainability slows economic development. But powerful agricultural producers are already feeling the effects of the lack of rain and international pressure on Brazil to stop deforestation in the Amazon is constant.

The Government announced this week the hiring of 700 new environmental inspectors, which in practice would mean practically doubling the assets to monitor a territory larger than the European Union and a budget increase to combat environmental crimes. In the absence of materialization, it would represent a certain change with respect to the policy implemented by the Bolsonaro Government, which has weakened the institutions dedicated to the protection of the environment and put aside any policy to support indigenous people, who play a crucial role in preservation. of the environment and biodiversity. In addition, it has criminalized environmental NGOs. Deforestation and fires have accelerated.

The Energy Minister added during his televised appearance that families who save electricity will receive discounts on the account, which the day before rose 7%. And he urged “large consumers”, referring to the companies that consume the most, to also make an effort to save energy, but without detailing percentages and making it clear that the reduction is voluntary.

For a few months, the retired military man has witnessed the sustained decline in his popularity and that is why he does not want to hear about imposing restrictions on citizenship, although this Wednesday his vice president, General Hamilton Mourão, has aired the possibility. In any case, the relationship between the two is strained. 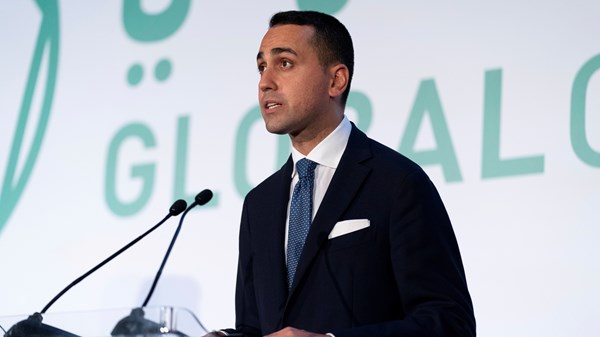 The PS Store receives new offers on PS5 and PS4 games, but only for this weekend | Atomix