The dream is over: After 11 years Tekken X Street Fighter canceled | EarthGamer 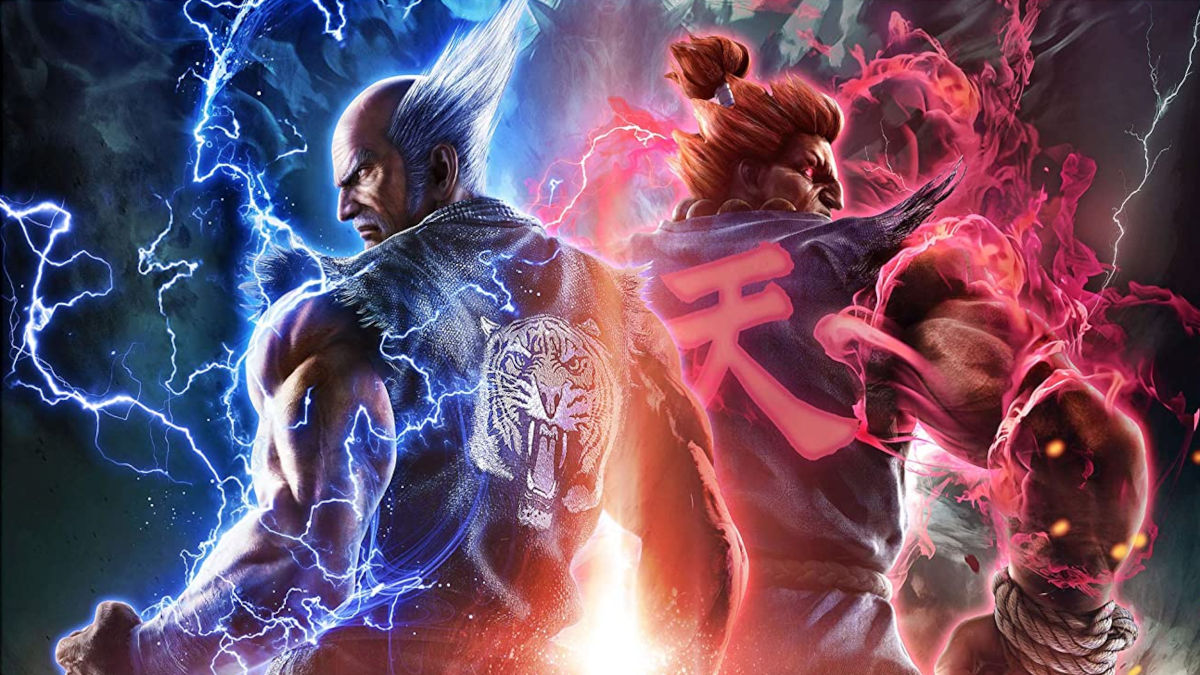 If you are one of the people who hoped that one day the game of Tekken X Street Fighter … better give up any hope. At least now the project is officially dead after a decade of being announced.

Who confirmed its cancellation was the producer of Tekken, Katsuhiro harada. This was confirmed earlier this month in a broadcast, but only this week did it become relevant.

The information comes from the program Harada’s Bar Radio, where this creative talks about various issues. I was talking to the director of Tekken 7, Kouhei Ikeda, when he revealed how far this unusual crossover.

‘Yes, development stopped but we managed to do about 30%’, declared Harada. To the above, he added ‘We even had movements, which you can see reflected in Akuma’. It seems that they took advantage of their model again.

So not all the work they did was lost. Katsuhiro harada continued saying ‘Dhalsim turned out as well as we expected, quite good. The female character models were very decent too. ‘.

That part was concluded with ‘I wish I could have shown them. I was very confident ‘. A shame that Tekken X Street Fighter could not be realized. Many players still dreamed that an update would arrive one day.

Part of the work done with the game was reused

That is, something positive, not in the form of a cancellation. Ikeda made some comments about the game’s concept art, to which Harada answered ‘what a waste! Many artists collaborated on that ‘.

He finished off saying ‘we wanted to show it, but the project died’. Originally, the game was announced at the San Diego Comic-Con in July 2010, and would be a complement to Street fighter x tekken. The latter came out in 2012.

While said title had a 2D perspective and with a gameplay similar to Street fighter, its complement would be in 3D, and adapted to the style of the fighting game series of Tekken.

Katsuhiro harada He always said that although the development of this title was stopped, it was not canceled. It was put on hiatus for business reasons. They did not want to divide the fan base of Tekken. Ultimately, they just dragged it out.