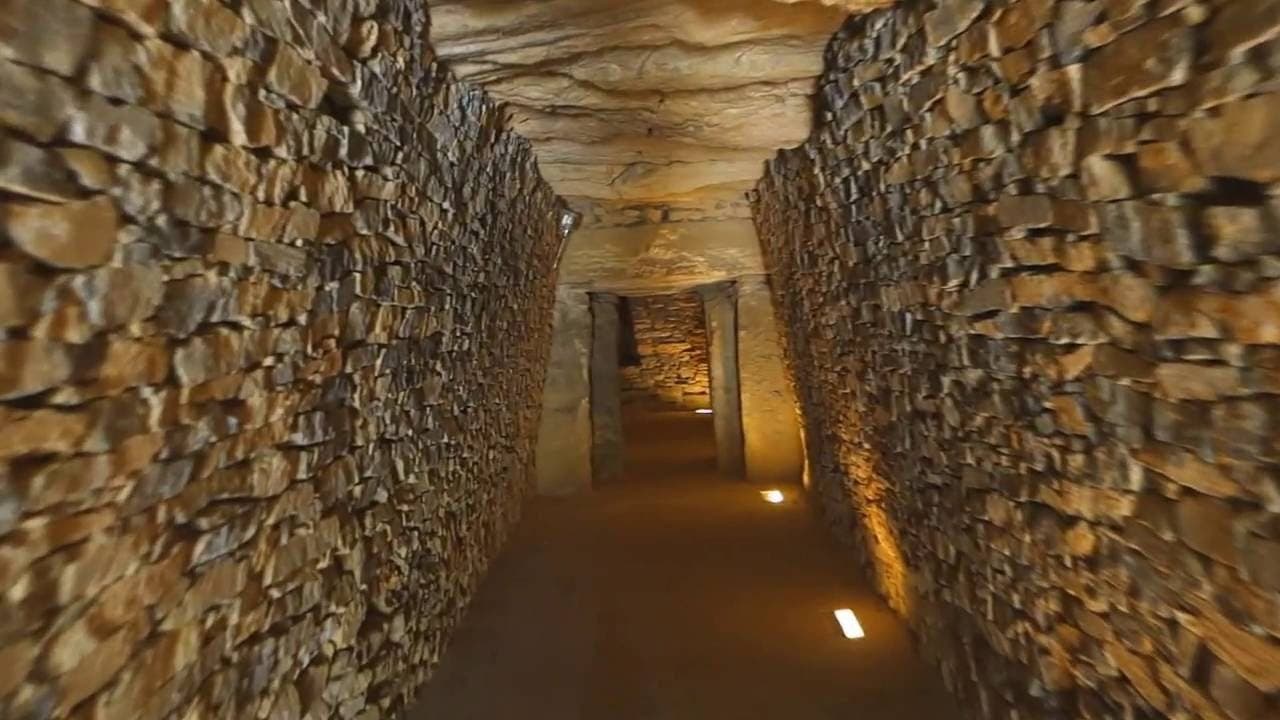 THE restoration work on Antequera’s Dolmens Museum has been completed.

After an investment of € 4.5 million and 33 months of work, the center in Antequera will open to the public this year.

The inauguration is expected to take place towards the end of the year and will be dedicated, respectively, to the researcher Manuel Gomez-Moreno and the poet Jose Antonio Muñoz Rojas.

With the construction of the site completed, the center is now working on the design of its first two temporary exhibitions.

The restoration of the museum began in February 2018 and has largely consisted of reducing the visual impact of the previously existing building, according to the recommendation of Unesco, which declared the Dolmens Site a World Heritage Site in 2016.

The Regional Minister of Culture and Historical Heritage, Patricia del Pozo, who visited the museum on Monday together with the Minister of the Presidency, Elias Bendodo, to mark the end of the renovation work, said that this space will be ‘a great point of reference, not only in Andalucia and Spain, but also outside our country ‘.

Antequera is home to the largest and most complete megalithic structures in Europe, with three 5000-year-old prehistoric burial chambers; Menga Dolmen (the largest in Europe), Viera Dolmen, and El Romeral Dolmen.

The dolmens of Antequera are described as ‘outstanding examples of megalithic architecture and… amongst the most recognized and quoted in the world’.

Proposals to build the museum were first announced in 1985, but it has taken 36 years for the dream to become a reality.

US Secretary of State lists claims against Russia