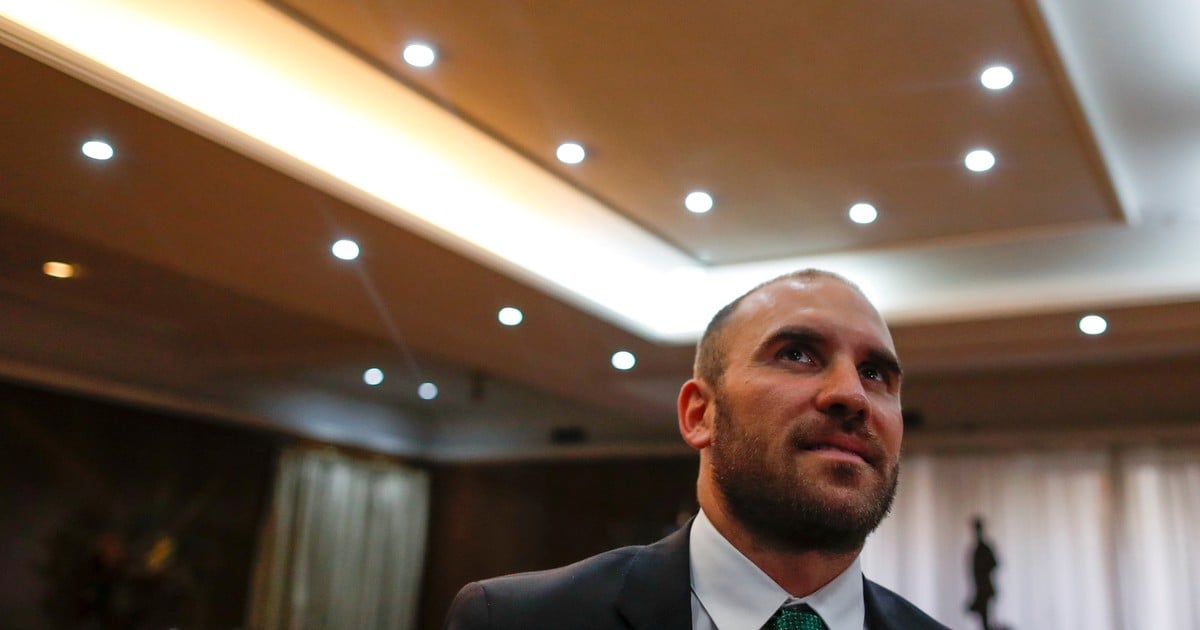 Wholesale inflation registered a strong jump in February (6.1%). It was about the highest figure in the entire government of Alberto Fernández and since August 2019 (11.2%), when the HE PASSED.

The number is not encouraging. Not only because the Minister of Economy, Martín Guzmán, is playing at an inflation rate of 30% for this year, but also because the wholesale inflation data reveals a deeper and more invisible phenomenon that occurs in the convoluted paths of the Argentine economy.

February wholesale inflation was 6.1% but according to INDEC data, the imported products increased 7.4%. How can that turn out if the dollar rose less than half? The average wholesale exchange rate last month increased 3.5% compared to last year.

That answer is not necessary to look for it in any excel. Simply what is happening is that entrepreneurs who import with the $ 90 dollar have doubts and uncertainty (justified or not) about which dollar they will replace the same merchandise, the $ 90 or the $ 150? And just in case they highlight.

Will Matías Kulfas and Paula Español let businessmen replace imported supplies? Will the Central Bank sell them dollars? In the event that they can import but must buy dollars in the financial market: what will the price be?

Rudiger Dornbusch, a famous economist, used to say that in economics things take time to happen but when they happen they happen faster than you think. And this that is seen with wholesale prices is an example: they are already adjusting but since the official dollar goes back, the pot has more and more pressure.

While Kulfas and Español review the excel, Guzmán will slow down the rate at which the dollar rises and took a plane to Washington. “The dollar was due rising to 4% monthly average and in a few months we will see it at 1.5%”, says Federico Furiase. “The IMF is key”.

A large part of the episodes of inflationary acceleration since the exit from convertibility had their correlation with the increase in the price of the dollar. “What we are seeing since the last quarter of last year is that prices rise here despite the fact that there is no discrete jump in the dollar,” says Luciano Cohan, an economist at Seido. “There is a higher inertial inflation than in the past. The cruising speed of monthly retail inflation today is 3.5% -4% “.

By last. The prices of primary products also put pressure on local costs. Crude for example increased 20% in February and grains face good prospects following Jerome Powell’s speech on Wednesday. But what is good for the dollars that Guzmán is looking for complicates it for his plan to deflate the economy with an exchange gap. And also for his task of having to collect the dollars that the IMF will ask to collect his credit of US $ 44,000 million.

Migration crisis in the Biden era: what is happening on the border with Mexico?