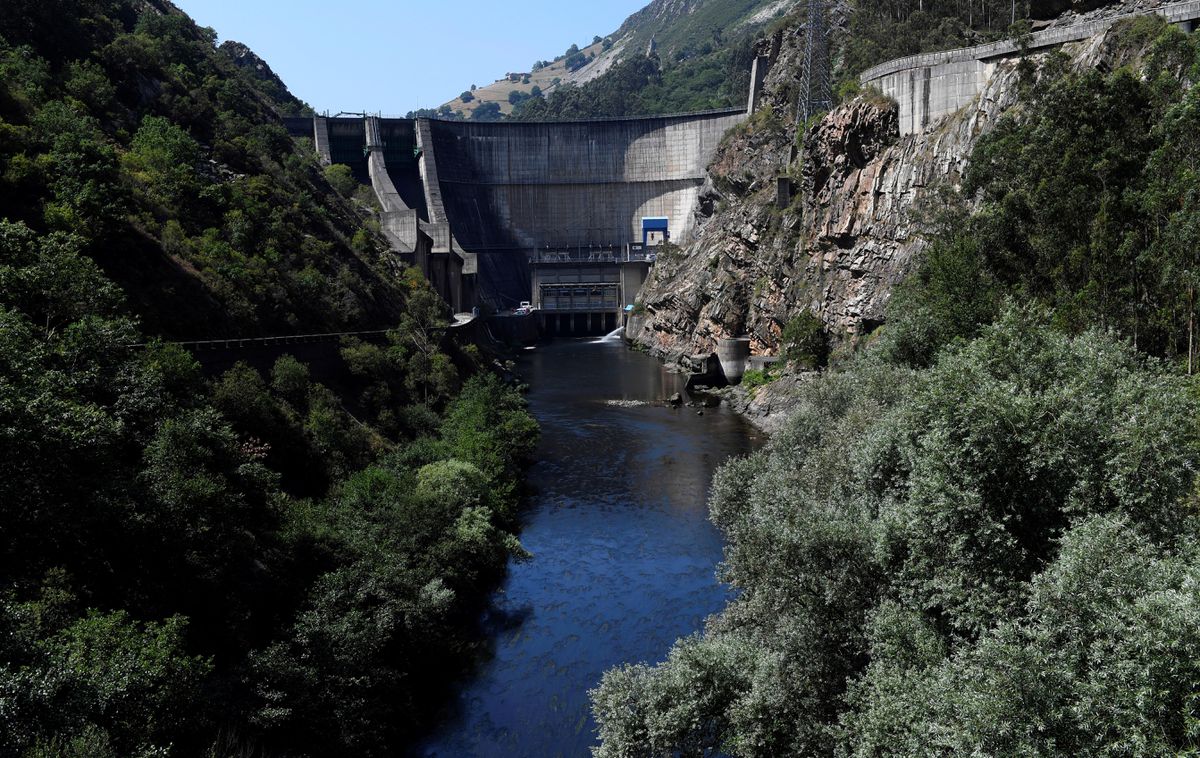 The Council of State values ​​in a “favorable” way the draft law to limit the profits that have fallen from the sky received by non-CO₂-emitting plants in the wholesale electricity market, particularly nuclear and hydroelectric ones. In a document, which is dated July 20 and to which EL PAÍS has had access, it concludes that the modifications to the text ―on the calculation of the reduction and the selection of the affected plants― made before their submission to the Courts are in accordance with the principle of legitimate expectations and legal certainty, and that the rule does not conflict with Community law. His reasoning, however, sows doubts about the proposal launched on Monday by United We can establish a fixed price for nuclear energy and a maximum price for hydroelectric to lower the price of electricity, by warning of “sudden” changes and ” unexpected ”of the regulation.

Faced with the unstoppable rise in the price of electricity in the wholesale market, caused by skyrocketing gas prices and CO₂ emission rights, Podemos has asked to approve by decree the measures it proposes, so that they can take effect “in a very short time brief ”and save consumers between 1,500 and 3,200 million a year. He argues that France already sets a price for nuclear energy and that a maximum price could be established for hydroelectric power through a system similar to the one already used for some renewables. The Ministry for Ecological Transition, led by Teresa Ribera, has ensured that it will study the proposal with “the utmost respect”, and has stressed that it “lacks an analysis on its compatibility with community regulations.”

When prices are high, nuclear and hydroelectric plants come to receive extra income (profits fallen from the sky) due to the same operation of the market, which is the same in the other EU countries: all technologies are rewarded at the price of the latest energy that enters the market – which are the most expensive, those that use fossil fuels – to meet demand. The Council of State does not analyze the measures of the purple formation that have sparked sparks with its partner in the Government, as it was the previous report and as its objective was the analysis of the draft law on the limitation of the CO₂ dividend. But it positively values ​​the main modifications introduced with respect to the initial version of the text for providing greater legal certainty to market players.

This regulation, which was sent to Congress at the beginning of August, aims to reduce the extraordinary income of non-polluting plants prior to the birth of the European carbon market, which are currently benefiting from the high prices of CO₂ emission rights. that for months have broken the barrier of 50 euros per ton. Non-issuing centrals prior to the publication of the 2003 directive creating the emission rights market (and not 2005, as previously stated) will be affected, and the calculation of the reduction will be linked to the difference between the price of the emission rights at each moment and the average of the last few years (and it will not be equivalent to the “premium” received for the value of the emission rights previously foreseen).

“In this way, the protection of trust is no longer linked to the moment in which the initial investment was made (before or after October 25, 2003), but above all to the average value of the rights in recent years” , says the opinion: “It is, in short, a solution that respects the principle of legal certainty, which adequately protects the legitimate expectations of operators.” And it adds that, if the calculation of the reduction had been maintained as in the initial version, “said change, to the extent that it was sudden – in the sense of unexpected – and substantially modified the income related to the generation activity. electricity ―which presents different contours in relation to each of the three technologies―, could have compromised, at least in some cases, respect for the principle of legitimate confidence, even violating the legitimate expectations that said agents may have ”. This doctrine places limits on the way to deal with cuts to compensation and sows doubts about whether more drastic changes such as those proposed by Podemos would fit into it, in the absence of knowing the details of the proposal.

According to the Ecological Transition, the reduction would be around 625 million with current prices. The Government plans to allocate 10% of the resulting amount to vulnerable consumers at risk of social exclusion, and the other 90% to cover costs of the electricity system, to lower the household bill by 2.5% and up to 0 , 85% for large industry.

The Council of State adds that the norm complies with the community rules and rejects the allegations that questioned its fit in the European norm. “It has not been justified that the projected rule is contrary to these precepts or, in general, to the Law of the European Union on the matter.” But it adds a caveat: “This is, apparently, the first time that a Member State has adopted a similar measure, and that, therefore, it will be subject to an examination by the European authorities.” It also recommends clarifying several points of the standard.

The report also mentions the report on the regulatory impact analysis of the preliminary draft, which includes a 2013 European Justice ruling that endorsed the reduction of carbon dividends that was applied between 2006 and 2009 ―with a different formula and context to the current one, it is pointed out that other options were taken into account that were eventually discarded. “Alternatives that have been proposed, such as the establishment of a regulated remuneration for these facilities, have been discarded, given that they have a difficult fit in the internal market regulations and pose operational difficulties for their implementation that would prevent them from deploying their effects immediately” , mentions the document in relation to the regulatory impact report. 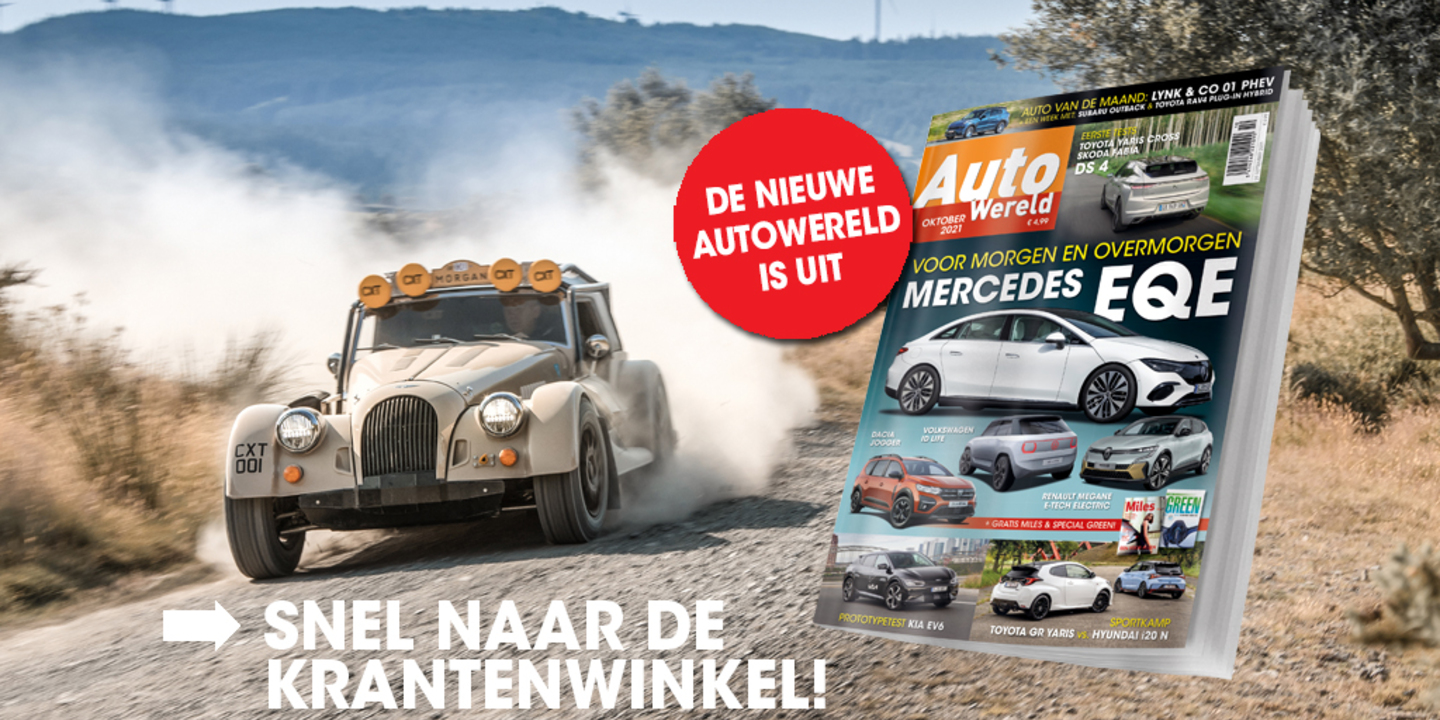 Why you shouldn’t download the leaked version of Windows 11

Krummenacher will replace Bernardi from Barcelona