Gastroenterologist Nuria Dianova told which bread is most beneficial for health, and how to choose it correctly.

According to the expert, the preference should be given to whole grain bread. It is in it that the most vitamins and minerals are found.

“The grayer the bread, the rougher it is, the more shells it contains … And the shell contains microelements, B vitamins, which affect the nervous system. If we eat a white loaf, we get nothing but empty carbohydrates, because sugar. And if we eat whole grain, rye, Borodinsky, any other – there is a possibility of getting B vitamins and fiber, “she said on the radio “Moscow Speaks” 17 October.

When choosing bread, you should familiarize yourself with the composition indicated on the package. So, in rye bread, rye flour is in second place, and wheat flour is in first. At the same time, the sugar in quality bread should be as far as possible from the beginning of the listing of ingredients. Dianova noted that sometimes due to rye bread there can be heartburn and bloating, this is due to the presence of lactic acid bacteria in the leaven.

It is necessary to pay attention to the specific smells of bread, Dianova noted. If it smells too sour, yeast, then such bread should not be taken.

Earlier, nutritionist Svetlana Nezvanova named the vitamins necessary in winter. According to her, the lack of certain elements should be replenished through food and a properly selected diet. 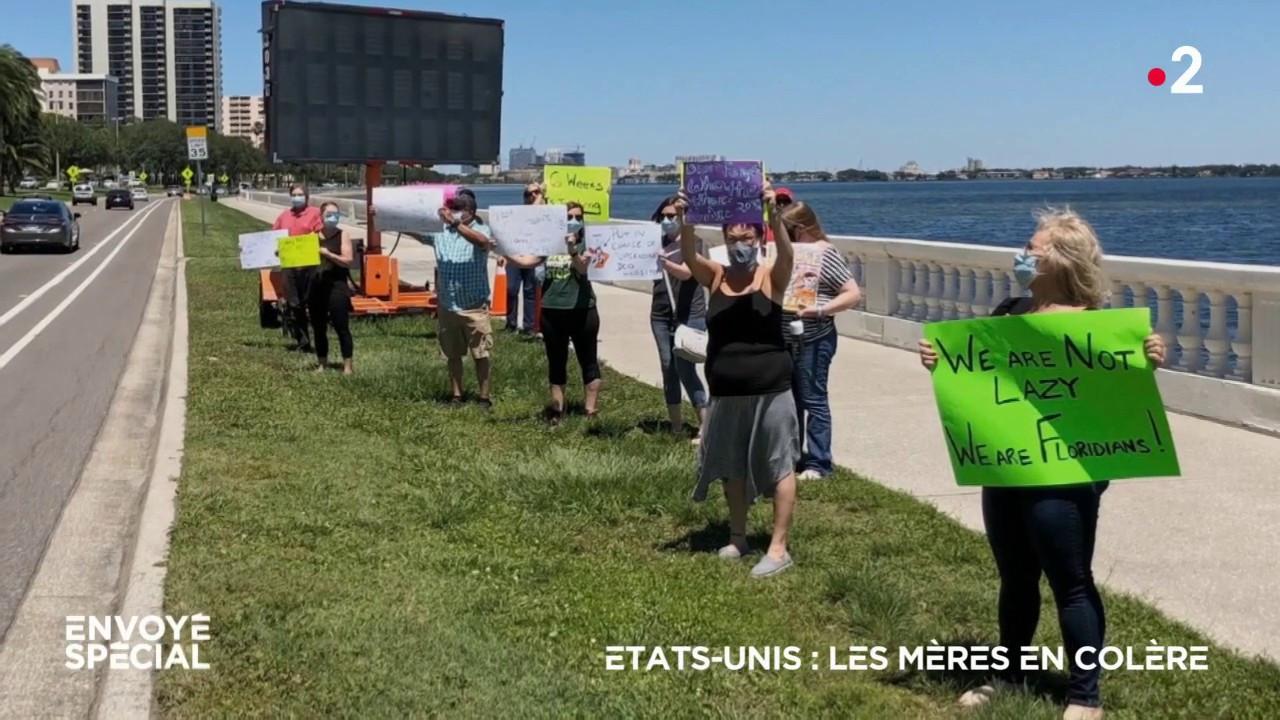 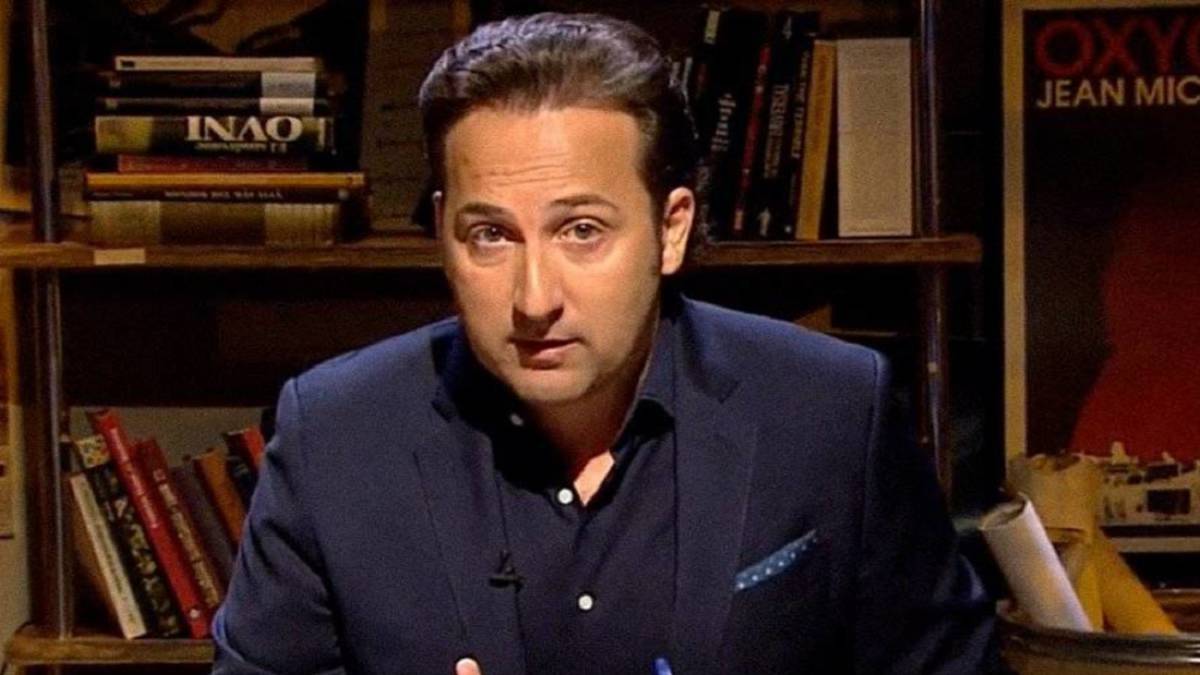 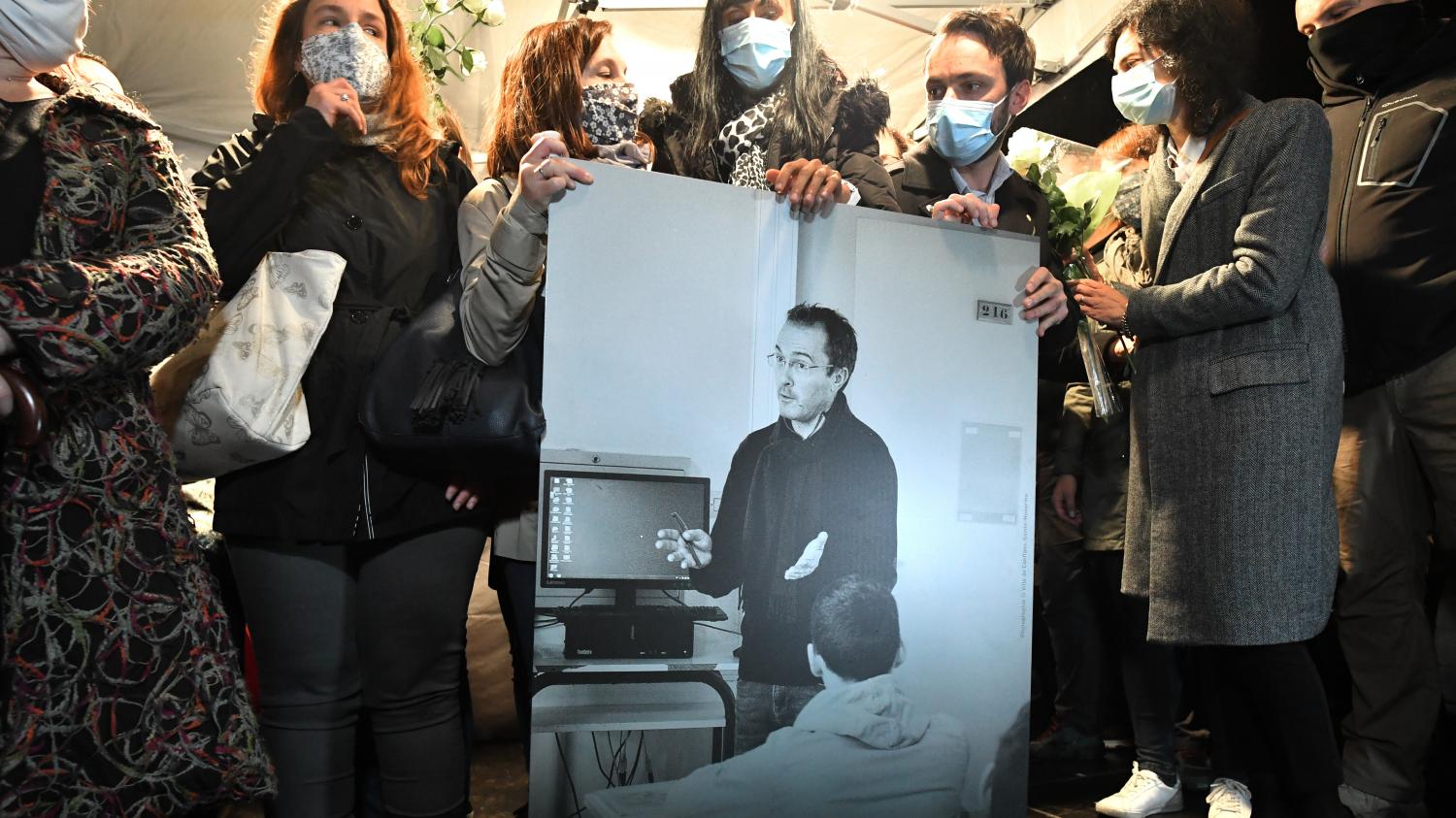