The doctor spoke about hidden eye diseases due to diabetes 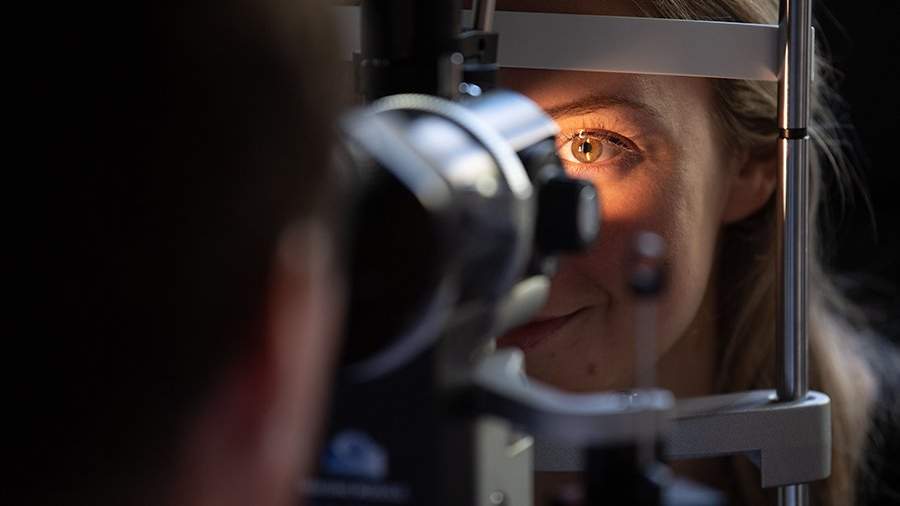 Ophthalmologist of the highest category, Doctor of Medical Sciences Tatyana Shilova on the air “Radio 1” on Monday, March 15, spoke about hidden eye diseases caused by diabetes.

According to the doctor, such diseases often occur in a latent form, so it is important to recognize them in time and begin treatment. She stressed that diabetes mellitus is the third most common cause of eye diseases.

Shilova said that patients with normal or normalized sugar levels who are under the supervision of an endocrinologist often seek medical help. Ophthalmologists can often diagnose serious eye conditions such as cataracts. In addition, diabetes often causes clouding of the lens in response to metabolic disturbances in the body. NSN…

The ophthalmologist noted that complications in the work of small vessels lead to microangiopathy of the vessels of the fundus. In diabetes, these vessels are primarily affected by changes. Meanwhile, the patient is not always able to notice changes in vision and often associates them with fatigue from changing the degree of illumination in a room or working at a computer.

The doctor emphasized that patients with diabetes must undergo an examination of the fundus, but it must be carried out by a highly qualified specialist. To do this, you need special lenses that will allow you to see the hidden corners of the fundus. There are special departments for diabetics in ophthalmological hospitals.

In late February, ophthalmologist Rui Hiramatsu named a way to improve vision in three minutes a day. According to him, simple gymnastics can improve vision without surgery. For example, you can do exercises with Gabor spots, which are special patterns for finding differences.

Fernán Quirós: people are choosing the wrong places to go to be tested