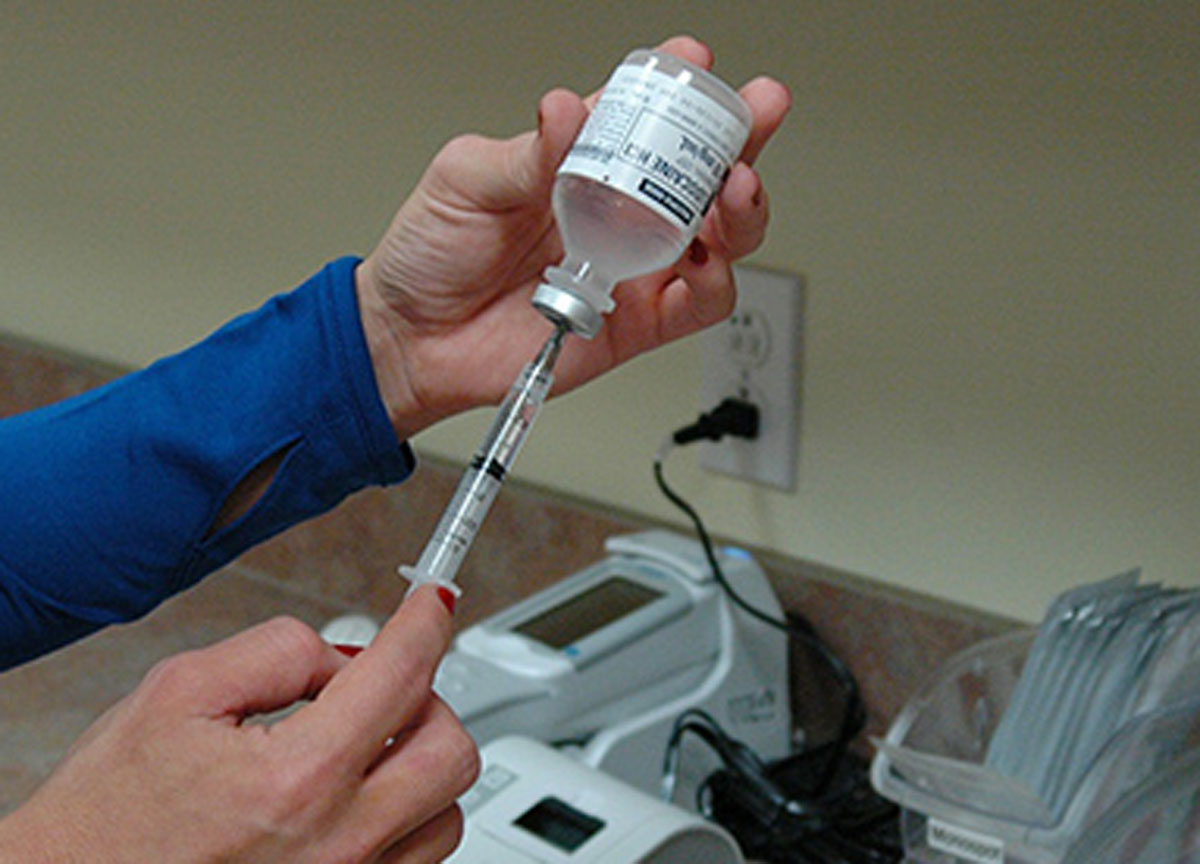 A frantic Friday morning at the Malpensafiere vaccination hub: a 12-year-old girl, afraid of needles, had been accompanied by her father to get the vaccine but, terrified, she objected until, according to her father, a doctor slapped her. To report the news is VareseNews.

Different is the version of the Asst Valle Olona which has made it known, through the socio-sanitary director Marino Dell’Acqua, the impossibility of such an event: instead, he claims that the doctor has only taken the child’s face in his hand to make it stop crying and calm her down.

“At the Malpensafiere hub we have administered the vaccine to more than 400,000 people and kindness and courtesy have always been a constant among doctors, nurses and volunteers,” Dell’Acqua told VareseNews. “The accused person, by the way, is a general practitioner who is used to dealing with people and I don’t think he slapped the child.”

But the father called the State Police on the spot, and then left the facility with his daughter who, in the end, did not get vaccinated. “Now convincing her to get vaccinated will be practically an undertaking. She was deeply disturbed by the incident and we are evaluating the psychological support, both for the phobia of needles and, now, for that of the doctors. We will report the incident so that it does not happen to others” , the parent told VareseNews.