The doctor gave recommendations for salvation from seasonal allergies 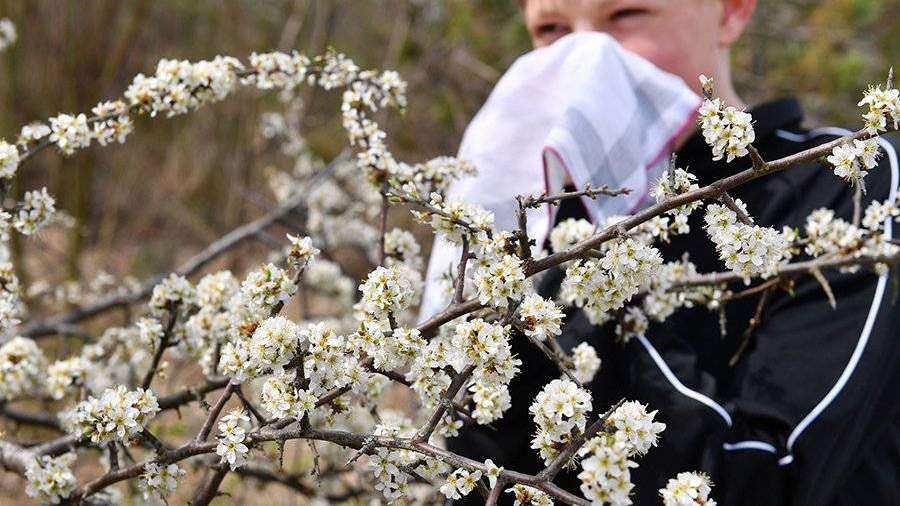 In many regions of Russia, the dusting season for trees begins in April. When pollen begins to appear in the air, doctors record a surge in allergic reactions. Allergist-immunologist Aleksey Bessmertny told about what to do with such symptoms.

According to him, if a person has symptoms of hay fever – seasonal allergic rhinoconjunctivitis, then you need to go to a doctor who will select a prescription and help solve the problem.

“The symptoms are quite characteristic, they include a profuse runny nose, pronounced itching in the area of ​​the nose and eyes, and sneezing and watery eyes. These symptoms do not disappear within a few days, as is the case with a viral infection, “Bessmertny said in an interview with radio Sputnik April 17.

He noted that if it is not possible to immediately consult a doctor, then you need to take a suitable second generation antihistamine in a dosage according to age.

“You can wash your face and rinse your nose to wash off the pollen. We also need to try to restrict the access of pollen to an apartment or any other room, ”added Bessmertny.

The allergist also said that it is necessary to close the windows in the room and regularly carry out wet cleaning.

On April 16, Irina Vasilchikova, an allergist at the Russian Railways Medicine Central Clinical Hospital, told Izvestia that it is better to start treating seasonal allergies in winter or late autumn, when the patient does not have an exacerbation. During the flowering period, the doctor advised allergy sufferers to stick to diets, remove bread, nuts, and many cereals from the diet.

Moderna will cut vaccine supplies to UK and Canada

May Day May Day was mostly calm in Helsinki, but how is May Day celebrated in Ullanlinnanmäki? Live broadcast around 10 p.m.