The DNA of the Second Marquetalia, the FARC dissidence led by Iván Márquez 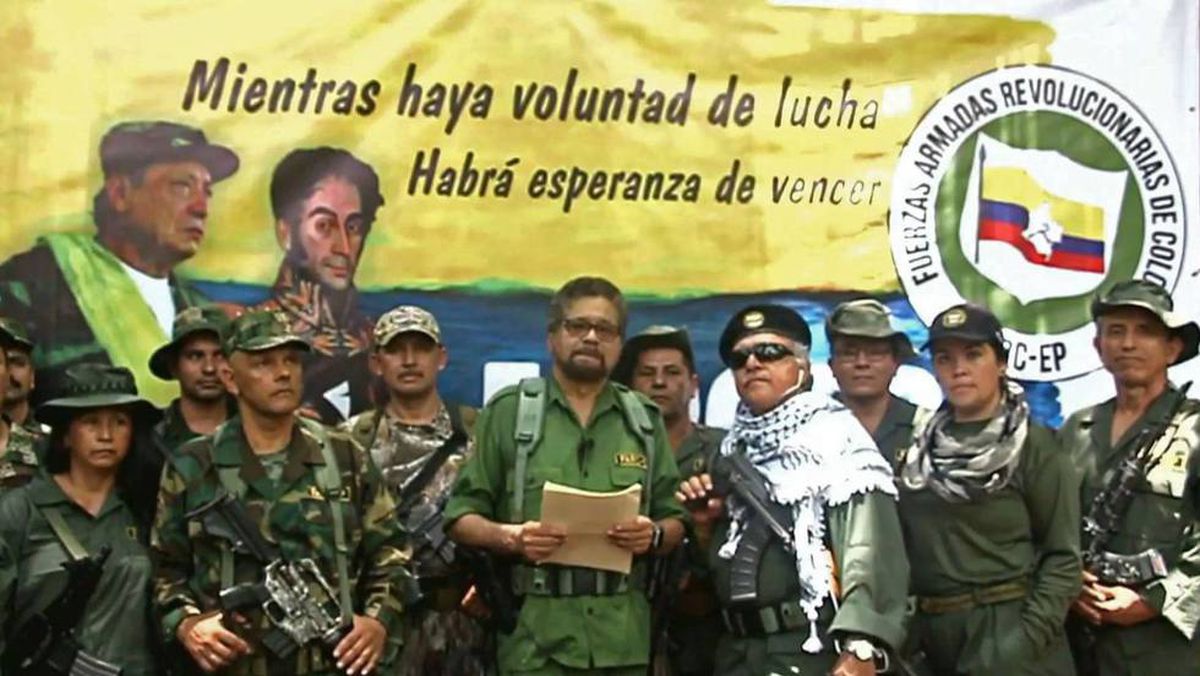 On August 29, 2019, Colombia faced one of its worst fears. After the peace agreement that took four years of negotiation and achieved the disarmament of 13,000 guerrillas, Iván Márquez, former chief negotiator for the FARC in Havana, announced through a video that he was taking up arms together with other former commanders such as Jesús Santrich. What was called the Second Marquetalia became another of the dissidents of that guerrilla, although the most mediated by the presence of former negotiators.

Two years have passed since that announcement and little is known about this armed group beyond their speeches and statements. The most recent confirms the death of Santrich on the other side of the border with Venezuela. Now, a report from the Ideas for Peace Foundation dissects that group and presents data on its structure, internal functioning and discourse.

“The Second Marquetalia is still far from having the dimensions and capabilities of the old FARC. Although it seeks to evoke this guerrilla, it is more like an eclectic combination of armed factions that aspire to greater levels of autonomy and that seek economic support or gain ideological sustenance ”, is one of the main conclusions of the document. Second Marquetalia: dissidents, rearmed, and an uncertain future, presented this Wednesday.

For the researchers, Juan Carlos Garzón, Andrés Cajiao and Paula Andrea Tobo, the positions in front of this group have oscillated between the “underestimation”, of those who call it “Narcotalia” and point out that it disguises criminal interests as political discourse, and those who see in that group a conspiracy, “calling it a master plan in alliance with the Venezuelan government to take power.”

The reality is that the Second Marquetalia is closer to a group with little territorial influence and that is in the formation phase, they explain. “Although it has been adding local groups and thus expanding its influence, its military capacity continues to be limited, with some exceptions.” According to the Ministry of Defense, as of June 2020, this group had 14 territorial structures. For the government of Iván Duque it is a drug trafficking and terrorist organization.

Although the report does not specify the number of members, it says that it is made up of former FARC members but especially new recruits “Colombians and Venezuelans with little training and political indoctrination,” and that it has not been very active militarily. “It has evaded confrontation with the State and has not taken high-impact actions.”

The characteristics of the armed group

For the existence of the Second Marquetalia, several elements have been required that the IFJ calls the DNA of this armed group: it is made up of a command with experience in war, leadership and connections, it has links with illegal economies; an anchor in the old discourse of the old FARC, and their refuge in Venezuela, where, according to the Army, 20 leaders of that organization hide.

The internal divisions in the former FARC guerrilla that surfaced during the peace negotiations in Havana were also decisive for the existence of the Second Marquetalia, says the IFJ. Márquez represented the hard wing of the guerrillas and was often the one who got in the way of the table’s advances. For him, the weapons had to be surrendered gradually to avoid “government betrayals”. On the other side of the guerrilla are Rodrigo Londoño or Timochenko, Carlos Losada and Pastor Alape, today senators of the Comunes party. After disarmament, the incessant attack by ex-combatants that has already reached 278 assassinated signers, as well as the capture of Jesús Santrich, shaped what Márquez has called the lack of guarantees, thus justifying the return to arms.

The report indicates that the commanders of the Second Marquetalia have failed to bring together large structures of dissidents and although they have tried to impose themselves on some of them and develop a vertical structure similar to that of the defunct FARC, resistance has been encountered. The best known are those of alias Gentil Duarte and Iván Mordisco, with whom the conflict has escalated.

The recent and still confused death of Santrich would also indicate the vulnerability of this group in Venezuela and an uncertain future. “Although in the DNA of the Second Marquetalia there are key elements for the formation of a large-scale insurgent group, the unification of the recidivist and rearmed groups in a political and military project is still far away,” the document concludes. 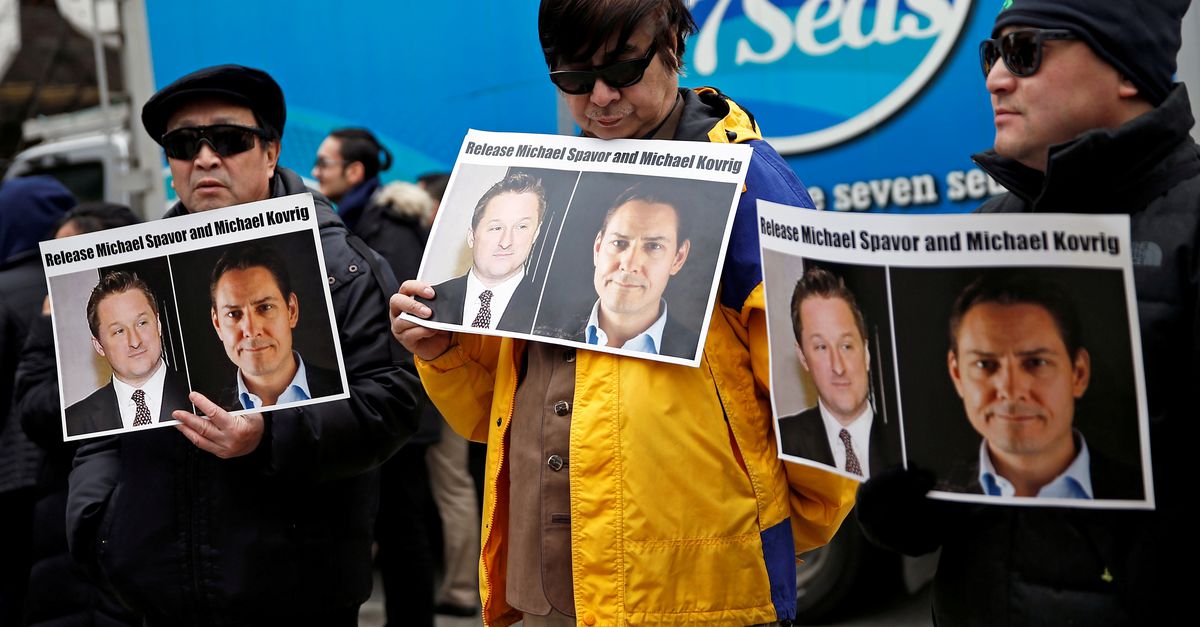 It’s official: Cyberpunk 2077 will be back on PlayStation Store starting next week