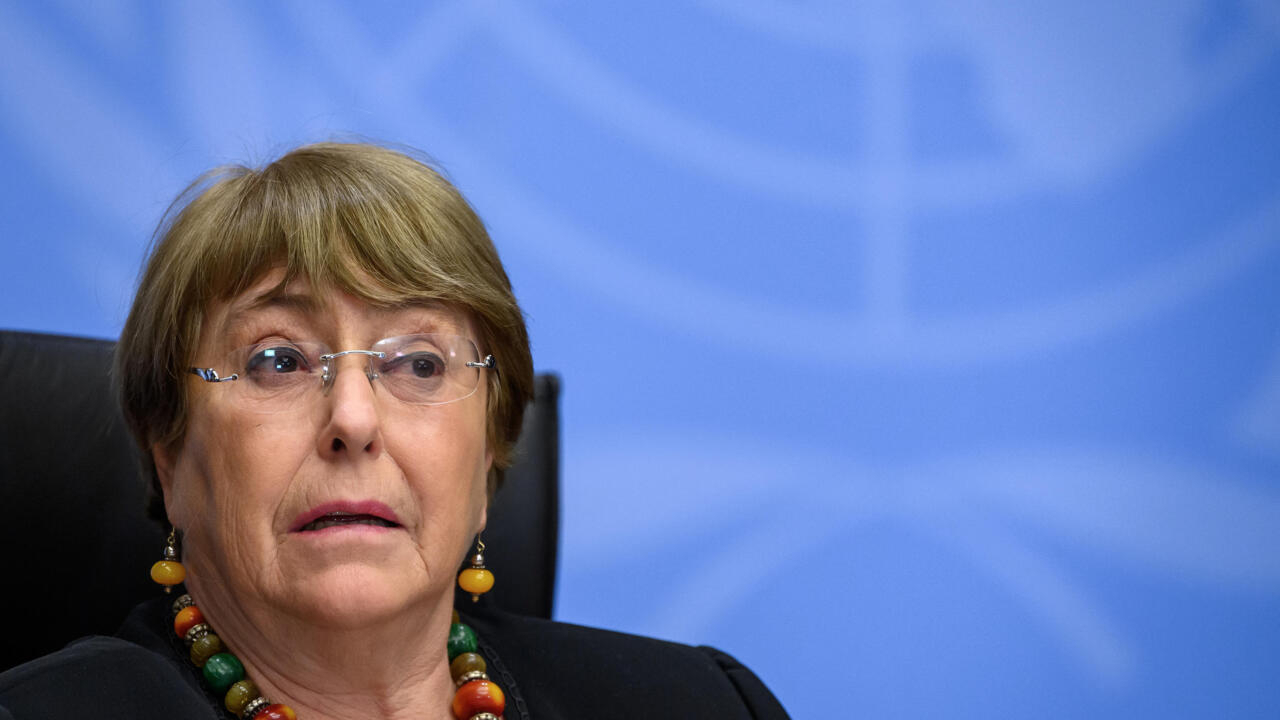 The decision of the Salvadoran Congress to remove the magistrates of the Constitutional Chamber of the Supreme Court of Justice and the attorney general “seriously undermines democracy and the rule of law,” the UN High Commissioner for Rights said Tuesday. Humans, Michelle Bachelet.

“The separation of powers is the cornerstone of any democracy. Weakening the control that one exercises over the other causes the erosion of the pillars of the rule of law and, therefore, of a country’s democratic system,” Bachelet added in a statement. .

The new Congress, dominated by allies of President Nayib Bukele, dismissed five constitutional magistrates of the Supreme Court of Justice on Saturday accusing them of “arbitrary” decisions and the attorney general Raúl Melara for considering him close to the opposition.

The procedure, according to Bachelet, “did not meet the required standards on due process, which is a violation of international human rights law and a direct attack on judicial independence, key to democratic functioning.”

“Unfortunately, what we see in El Salvador is the deepening of an alarming trend towards the concentration of powers,” said the High Commissioner.

On Monday, the UN Secretary General, António Guterres, also asked El Salvador to “respect the separation of powers in order to preserve the democratic progress achieved by the Salvadoran people since the signing of the 1992 peace agreement.”

Bukele has accused the Constitutional Chamber, whose mission is to ensure compliance with the Magna Carta, of taking away powers to handle the pandemic, considering that they violated fundamental rights of citizenship.

The dismissed magistrates and prosecutor Melara had been elected by the previous legislature that dominated the traditional parties Alianza Republicana Nacionalista (Arena, right) and the former leftist guerrilla of the Frente Farabundo Martí para la Liberación Nacional (FMLN).

Both Arena and the FMLN alternated in power in El Salvador between 1989 and 2019 until the arrival of Bukele, a 39-year-old populist businessman who dominates social media and is criticized for his authoritarianism.

Luis Basterra: 'We have been giving clear and concrete signs that we support defined policies'